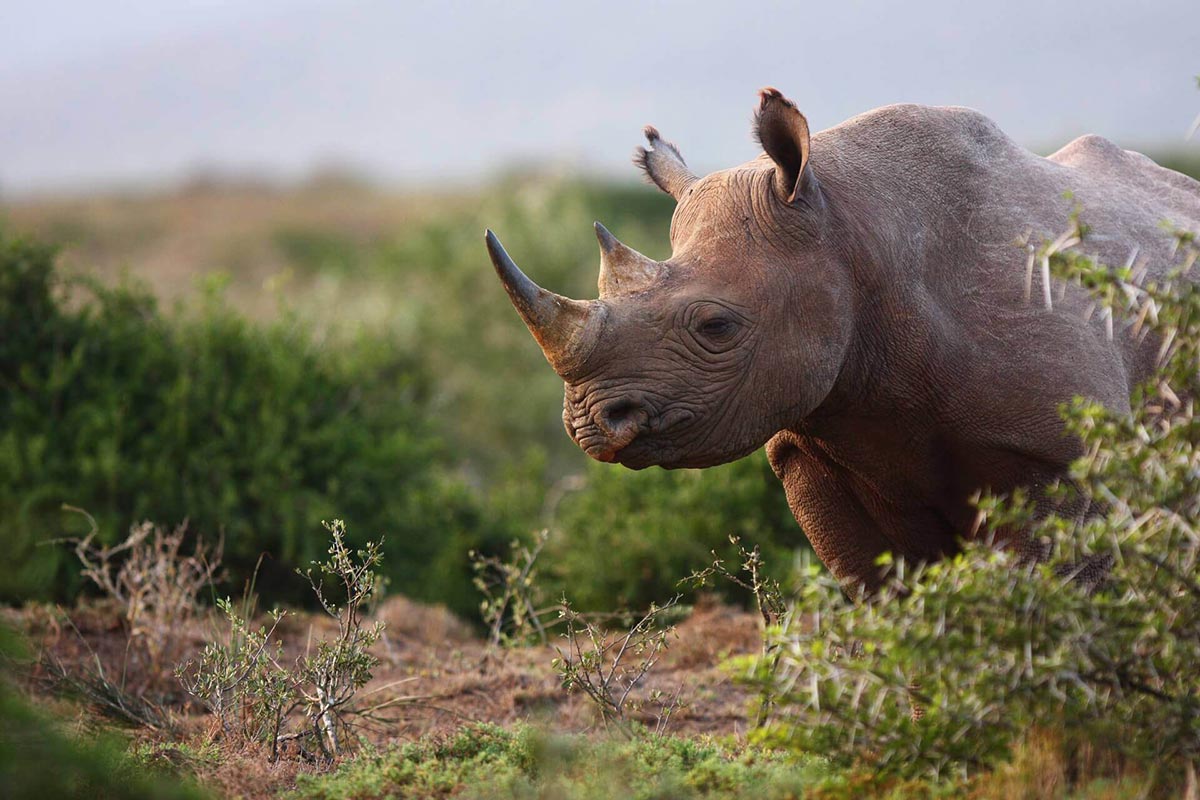 Our passion for conservation and species preservation fuelled our ambition to inform the public, and in 2012, Shamwari Game Reserve opened the Ian Player Rhino Awareness Centre.

Sustainability Initiative Out of this World Start Exploring
Spa Retreats

Sustainability Initiatives
Out of this World

Our passion for conservation and species preservation fuelled our ambition to inform the public, and in 2012, Shamwari Game Reserve opened the Ian Player Rhino Awareness Centre.

Dr Ian Player was a renowned South African conservationist, who was instrumental in saving the white rhino from extinction and was also the founder of one of our strategic partners, NGO – The Wilderness Foundation, along with numerous other conservation achievements.

Dr Ian Player sadly passed away on 30th November 2014, but his legacy and passion for animals lives on through his initiatives and ideology, carried by Shamwari Game Reserve.

The Plight of the Rhino

In recent times, the African rhino population has suffered major devastation due to poaching, resulting in a rapidly declining population. The once great numbers of these animals have dwindled to the point where, it’s a growing epidemic and the species is bordering on extinction.

The Wilderness Foundation has created a unique rhino display at the Ian Player Rhino Awareness Centre, to highlight the current rhino situation.

As part of your safari experience with us, you will have the opportunity to visit the centre and the animals in our care. Upon arrival at the Shamwari Wildlife Rehabilitation Centre, you will be met by a member of our team who will accompany you on a tour of the facility.

Other Missions from Shamwari Explorer Camp 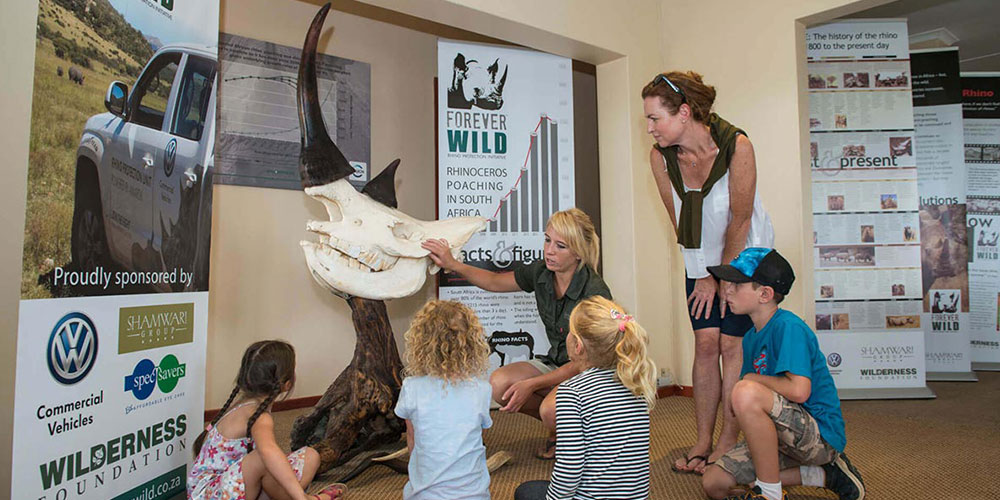 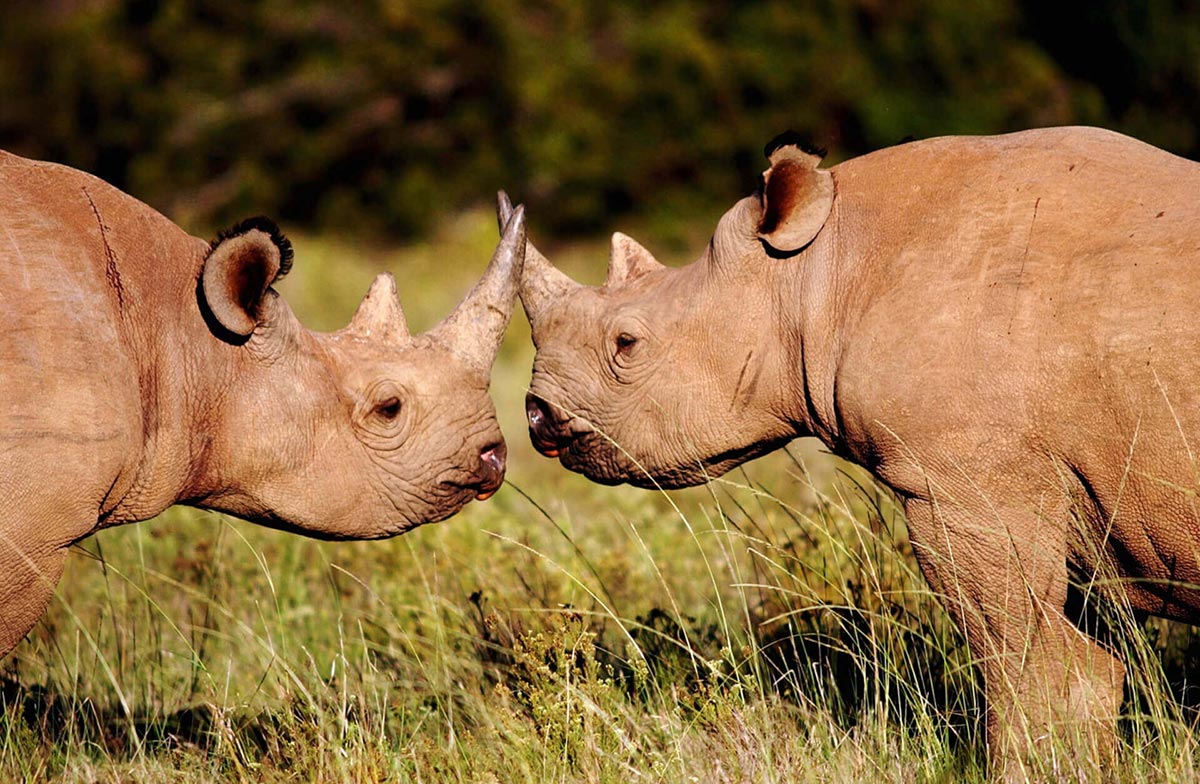 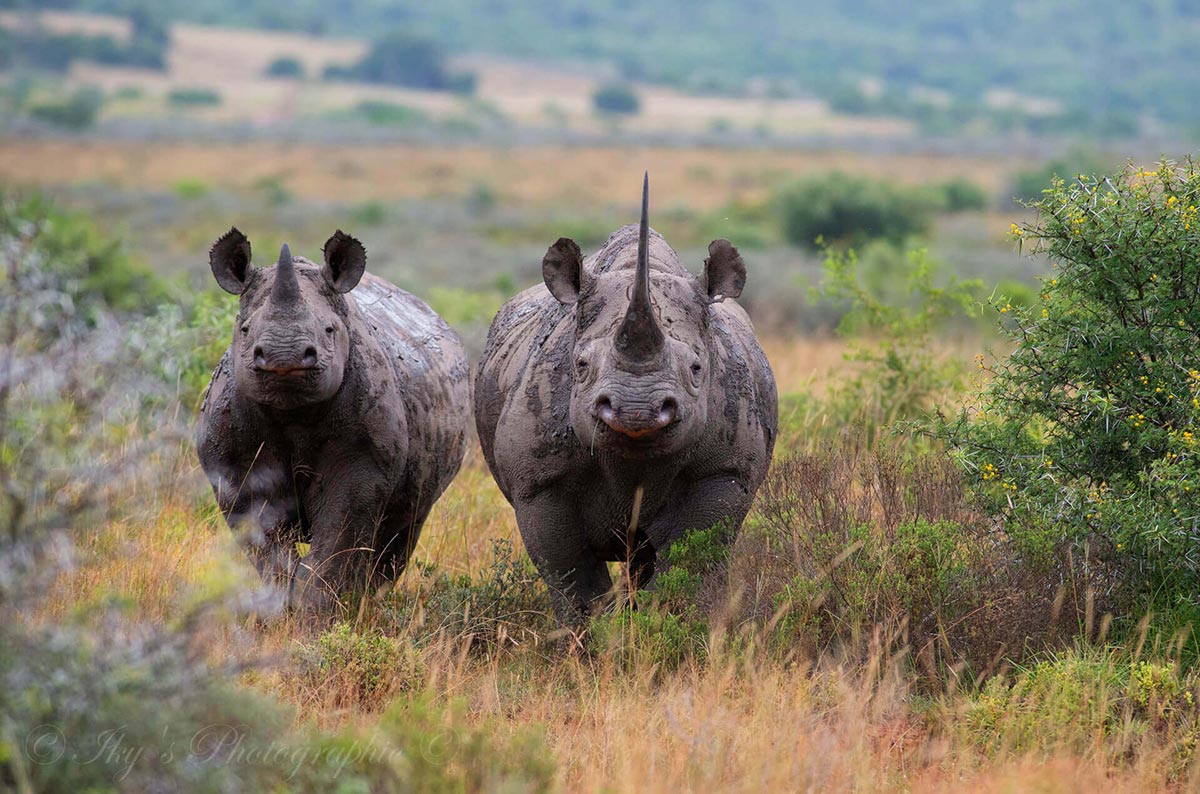 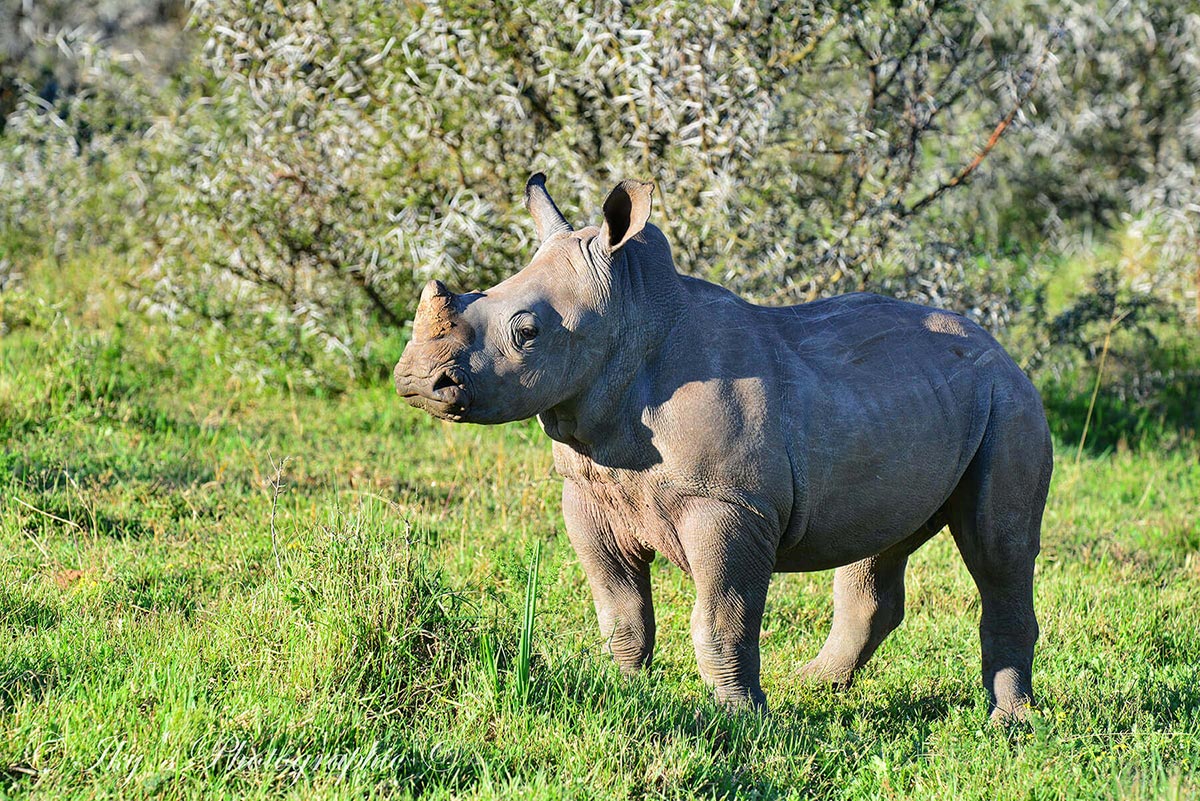 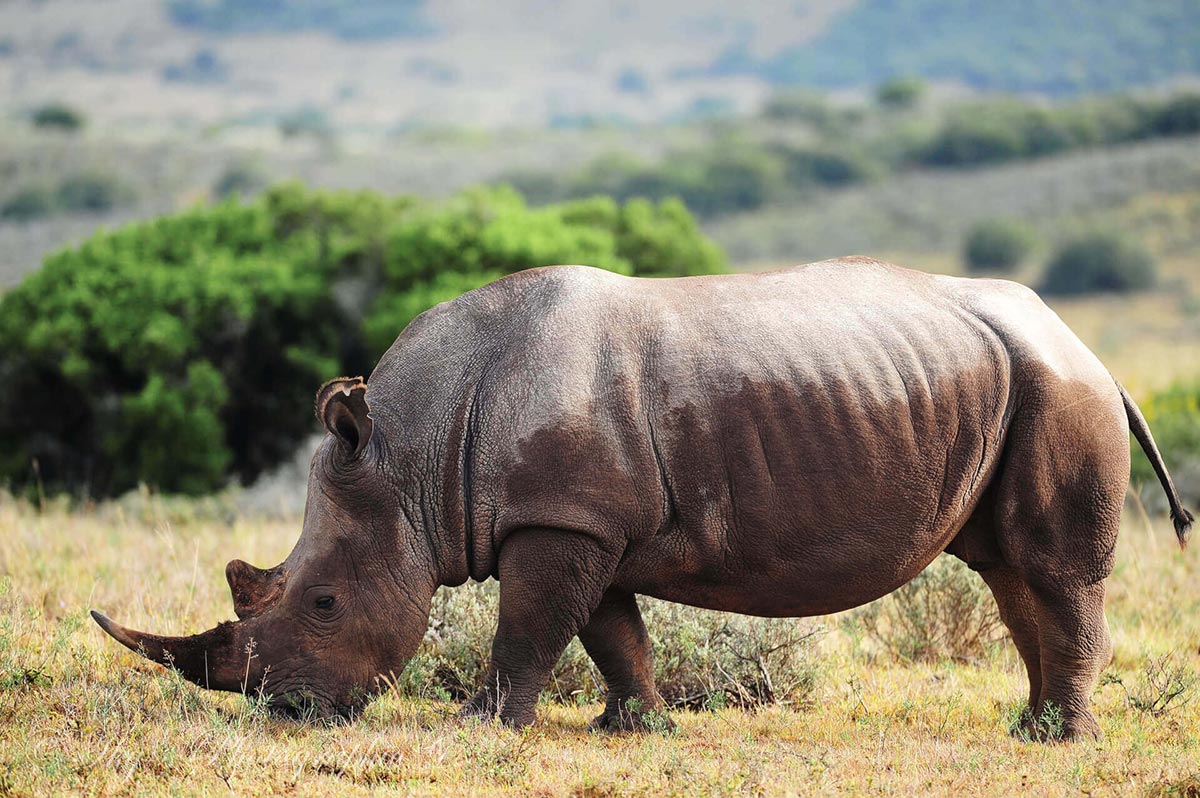