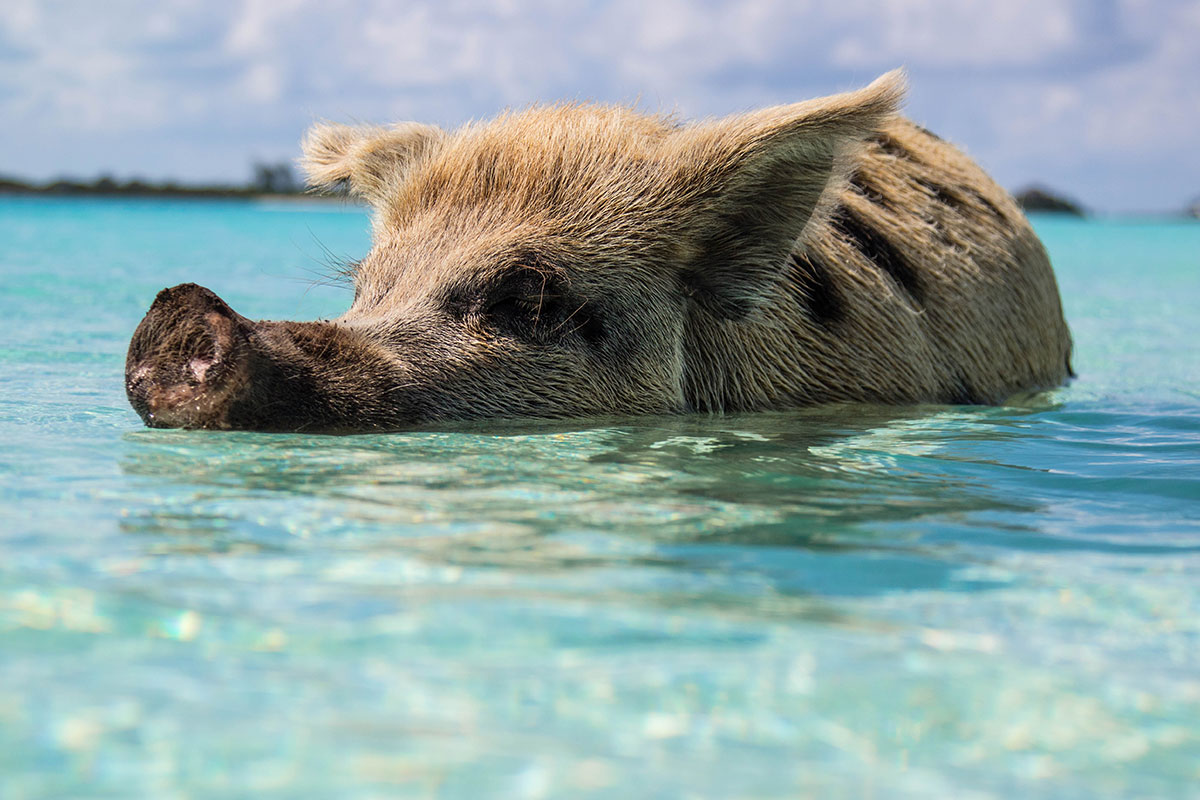 The Bahamas is deeply reliant on tourism, with tourist outnumbering locals four to one during the peak season.

The Bahamas need no introduction. It’s considered a “paradise” destination with its white sand beaches and clear blue waters. Featuring on many a bucket list the islands, which are 700 in total, are known for their pristine beauty.

The Bahamas was an established route for drug trade in the 1980s, with an estimated 90% of the cocaine from Colombia entering the US via the islands. The country has also been ravaged by hurricanes in recent decades, each doing significant damage to the country’s infrastructure and tourism facilities. Despite this the Bahaman tourism industry is flourishing.

The Bahamas is deeply reliant on tourism, with tourist outnumbering locals four to one during the peak season. It is also one of the most expensive places to live with the third highest cost of living in the world. Many would argue the high costs are well worth it with The Lucayan National Park, the longest underwater cave system in the world, being one of the main attractions. Here visitors can experience all six of The Bahamas’ ecosystem in a relatively untouched state.

The peak tourist months are November to April, which offers up the most favourable conditions for exploring the islands and enjoying the beaches. If you travel during the off-peak times, you may be able to save a bit on your expenses, though try to avoid hurricane season from July to October.

Conch is the most lightly consumed protein as it’s prevalent on the islands. Other shellfish of lobster and crab are also commonly consumed, often accompanied by peas, rice and tropical fruits.

Please consult the closest embassy or consulate of Bahamas 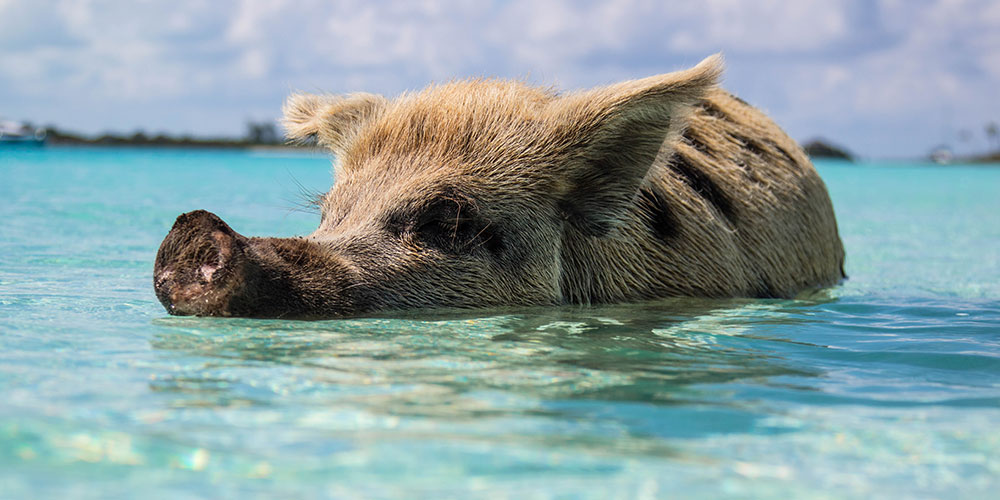