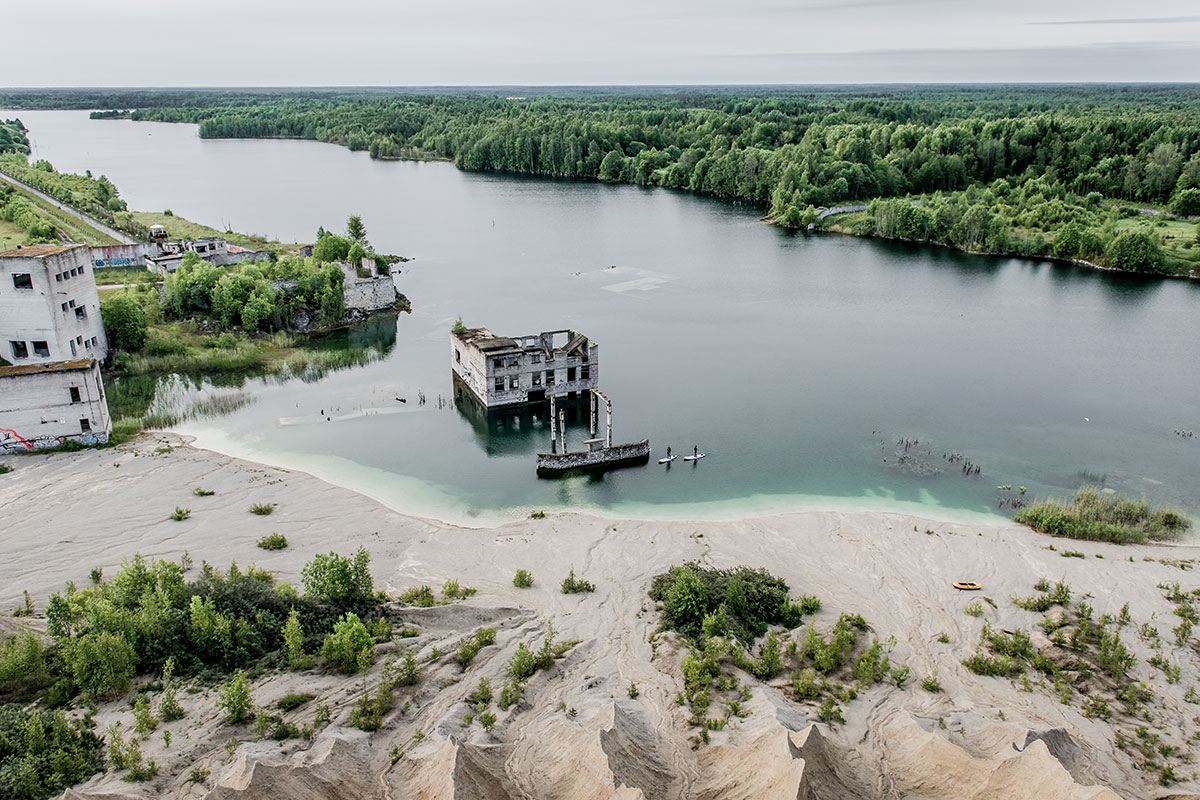 In Estonia public transport is free for residents and known to be clean and efficient. It has greatly reduced the amount of emissions from private vehicles.

Estonia is a developed country with an advanced, high-income economy that is among the fastest growing in the EU, with more start-ups per capita than anywhere else in Europe. It ranks high in the Human Development Index of the United Nations and it performs favourably in measurements of economic freedom, civil liberties and is ranked third in the world for press freedom. Since independence the country has rapidly developed its IT sector, becoming one of the world's most digitally advanced societies. In 2005 Estonia became the first state to hold elections over the internet, and in 2014 the first state to provide e-residency.

Public transport is free for residents and known to be clean and efficient. It has greatly reduced the amount of emissions from private vehicles. The Estonians are an attractive people, with the highest number of super models per capita in the world.

Almost 50% of the territory is covered with forests and 22% is under agriculture. The countries air is of the cleanest in the world as a result. Estonia also belongs to the group of countries with the largest density of large predators in Europe. You could easily spot brown bears, wolves and lynxes in less developed areas.

Late spring from April to May, and early autumn from September to October, is good time to visit as the weather is still warm enough and the business of the peak tourist season, which runs from June to August has subsided somewhat.

Traditional Estonian cuisine has substantially been based on meat and potatoes, and in the coastal and lakeside regions, fish and potatoes. Rye bread and dairy foods also feature heavily. The people are also heavy beer drinkers and make and consumed large quantities of vodka.

Please consult the closest embassy or consulate of Estonia 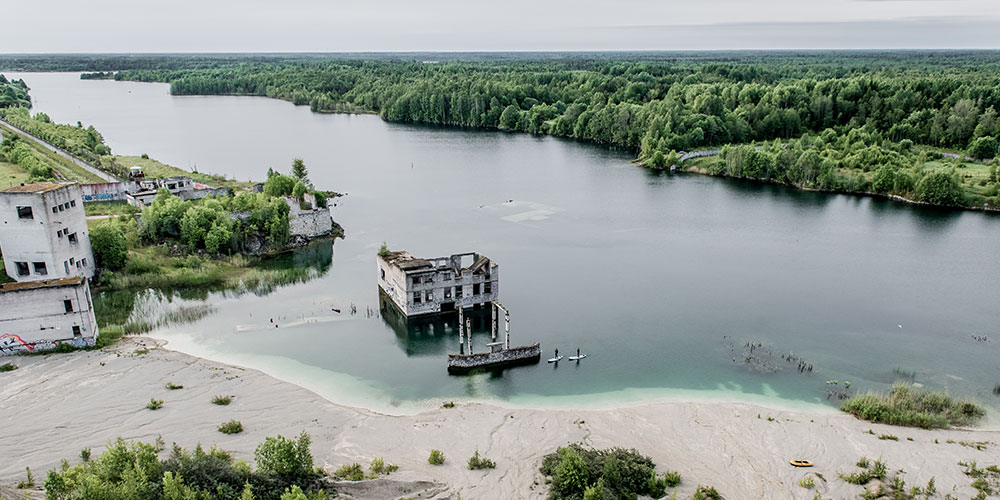