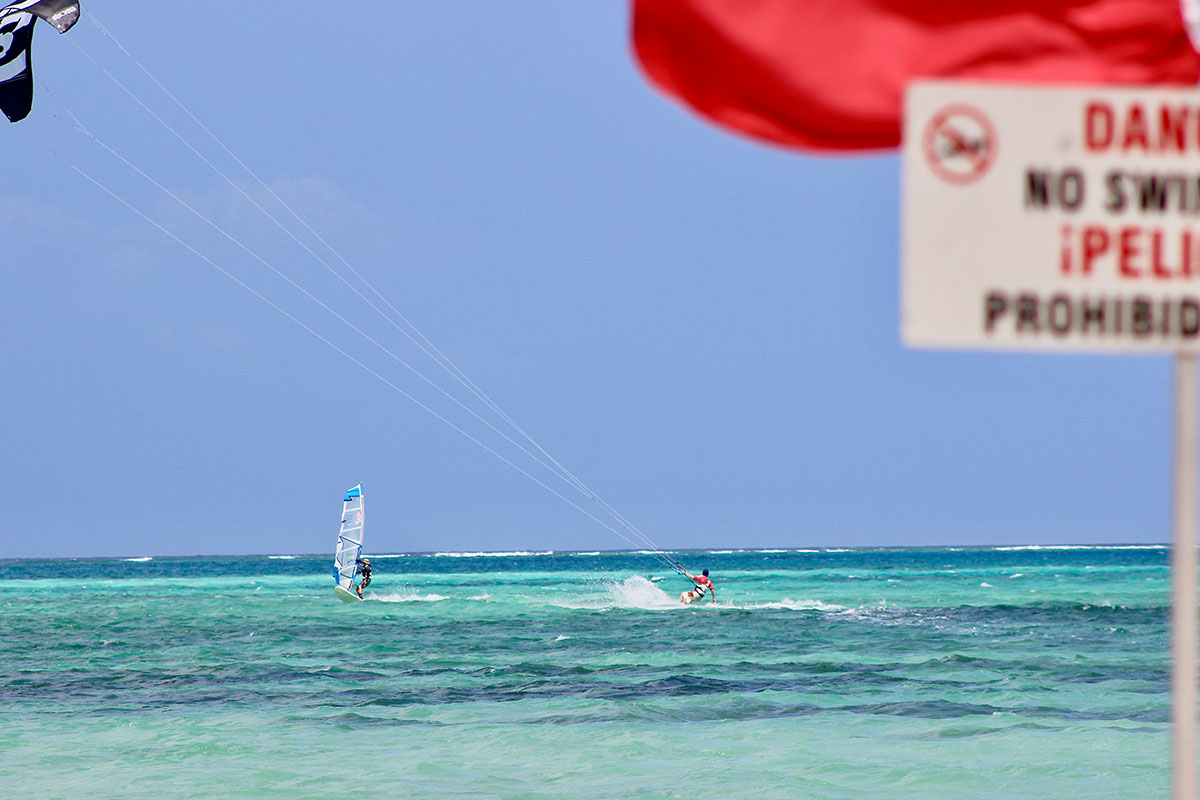 Trinidad and Tobago has a large variety of birdlife, with Trinidad's original Amerindian name being Cairi or "Land of the Hummingbird".

Trinidad and Tobago is a wealthy nation, with the third highest GDP per capita in the Americas after the United States and Canada. It is recognised by the World Bank as a high-income economy. In contrast to most of the English-speaking Caribbean, the country's economy is primarily industrial focussing on petroleum. The country's wealth is attributed to its large reserves and exploitation of oil and natural gas.

Trinidad is the birthplace of their national instrument, the steel pan and some would even argue, calypso music in general. Interesting, the steel pan is the only acoustic instrument invented in the 20th century. Their annual carnival, known as the greatest show on earth, is a celebration of the country’s history, culture and fashion.

Trinidad and Tobago has a large variety of birdlife, with Trinidad's original Amerindian name being Cairi or "Land of the Hummingbird". Trinidad also offers diver's quote an experience, as among the fish, stingrays, turtles, eels, plants and sponges you can also see the world’s largest single brain coral colony measuring 3 metres high and 5.3 metres across. It’s no surprise then that Trinidad and Tobago won the 2015 UK Telegraph Caribbean Travel Award for Best Destination for a Nature Holiday.

The driest and sunniest conditions are from January to May, which is also the peak tourist season. The region sees almost daily rain from June to December so the beaches and hotels are somewhat quieter and deals can be negotiated during the off peak season.

Street food is a big deal in Trinidad and Tobago, with channa batura a greasy combo of fried flatbreads and curry, probably being the most popular. Other favourites include aloo (potato) pie, pholourie - deep fried spicy chickpea balls and bake and shark, a sandwich made with shredded shark meat.

Please consult the closest embassy or consulate of Trinidad and Tobago 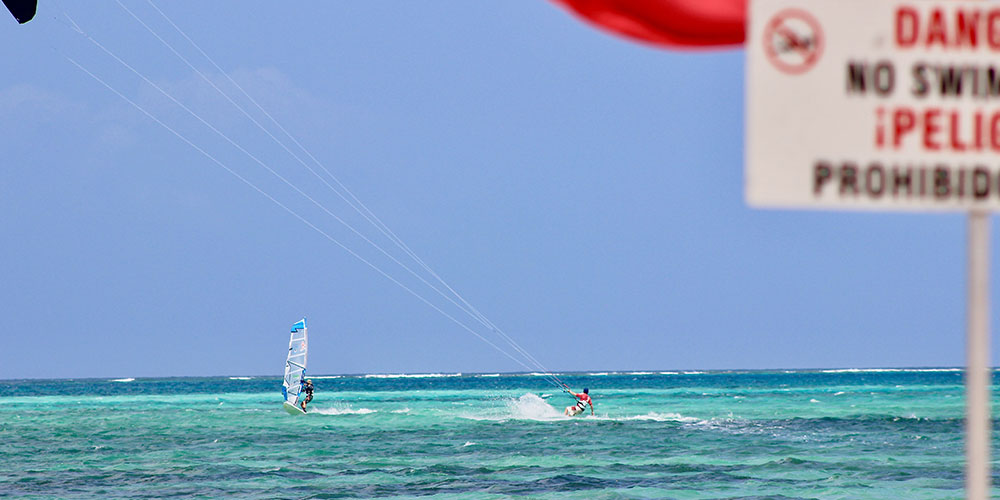