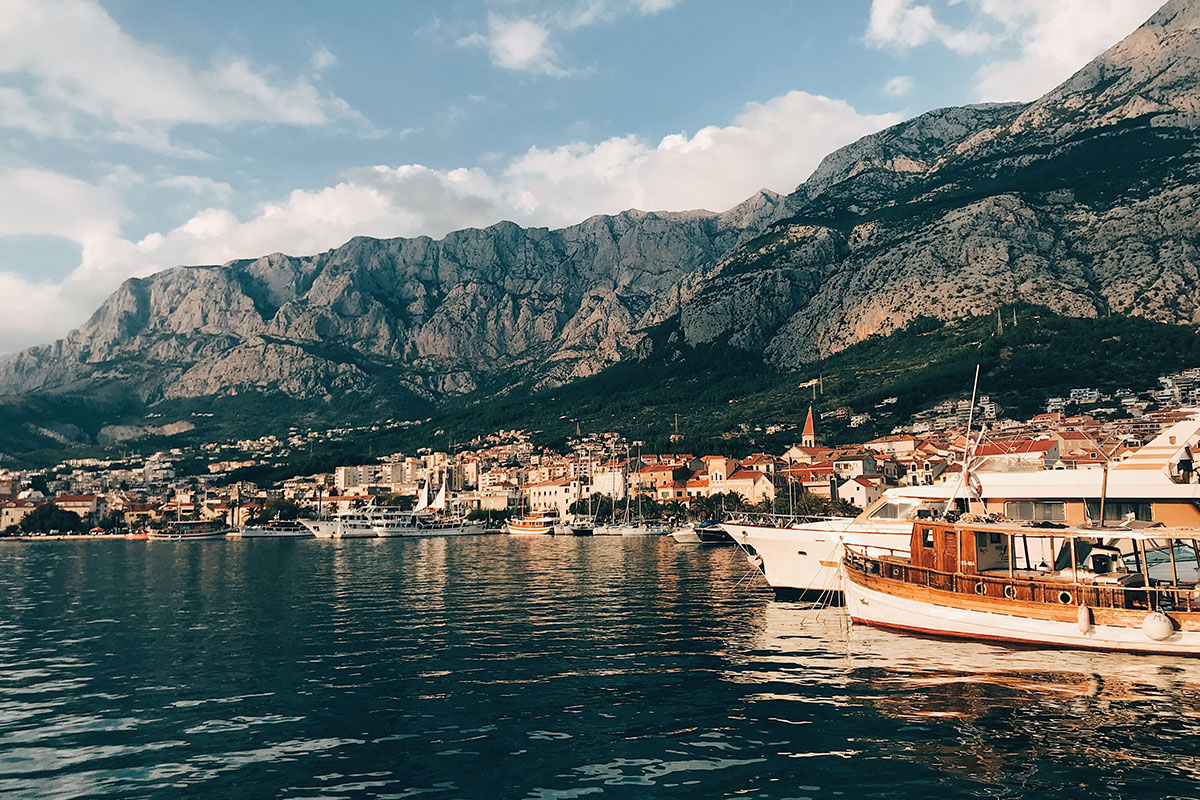 Ten percent of the Croatia's landmass is made up of national parks and nature reserves. The last surviving specimen of the Mediterranean seal lives in an aquarium in Croatia.

Tourism is a significant source of revenue, with Croatia ranked among the top 20 most popular tourist destinations in the world. The world's smallest town is in Croatia, it's called Hum and it has a population of 20 citizens. The nation is comprised of over 1200 islands that are all accessible via sailboat.

Croatia has given us the popular dog breed of Dalmatians and also the necktie - how would we keep out collars together without them? Oh, buttons. Right. The country has also given us Game of Thrones, with most of those sweeping, otherworldly locations filmed in Croatia. If you would like to channel your inner dragon-queen, you could live your fantasy in Croatia.

Ten percent of the country's landmass is made up of national parks and nature reserves. The last surviving specimen of the Mediterranean seal lives in an aquarium in Croatia. They use the waves to make music. In Zadar you can find the world's first pipe organ that uses the sea's rhythmic waves to play soothing tunes.

Croatia is one of the sunniest places in the world, with over 2700 hours of sun a year. The best time to visit Croatia is during the in between months of May and June and September and October. Then you can expect warm, sun-filled days ideal for enjoying the beaches. Most of the tourist facilities up operational, but you will miss most of the crowds of summer.

The nation's cuisine is different in the mainland to the in coastal regions. Mainland cuisine is more characterized by Slavic, Hungarian and Turkish influences, using lard for cooking, and spices such as black pepper, paprika, and garlic. The coastal region bears the influences of the Greek and Roman cuisine, as well as of the later Mediterranean cuisine, using olive oil and herbs such as rosemary, sage and oregano.

Please consult the closest embassy or consulate of Croatia 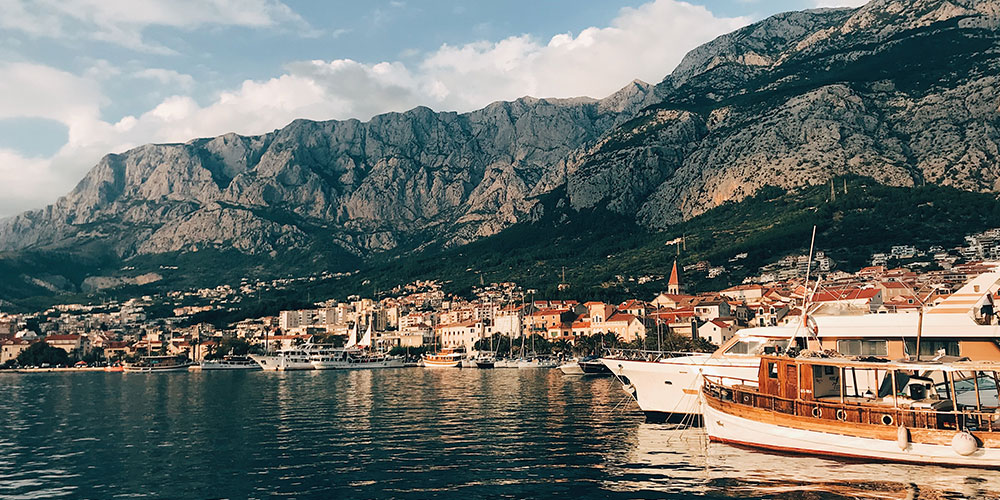