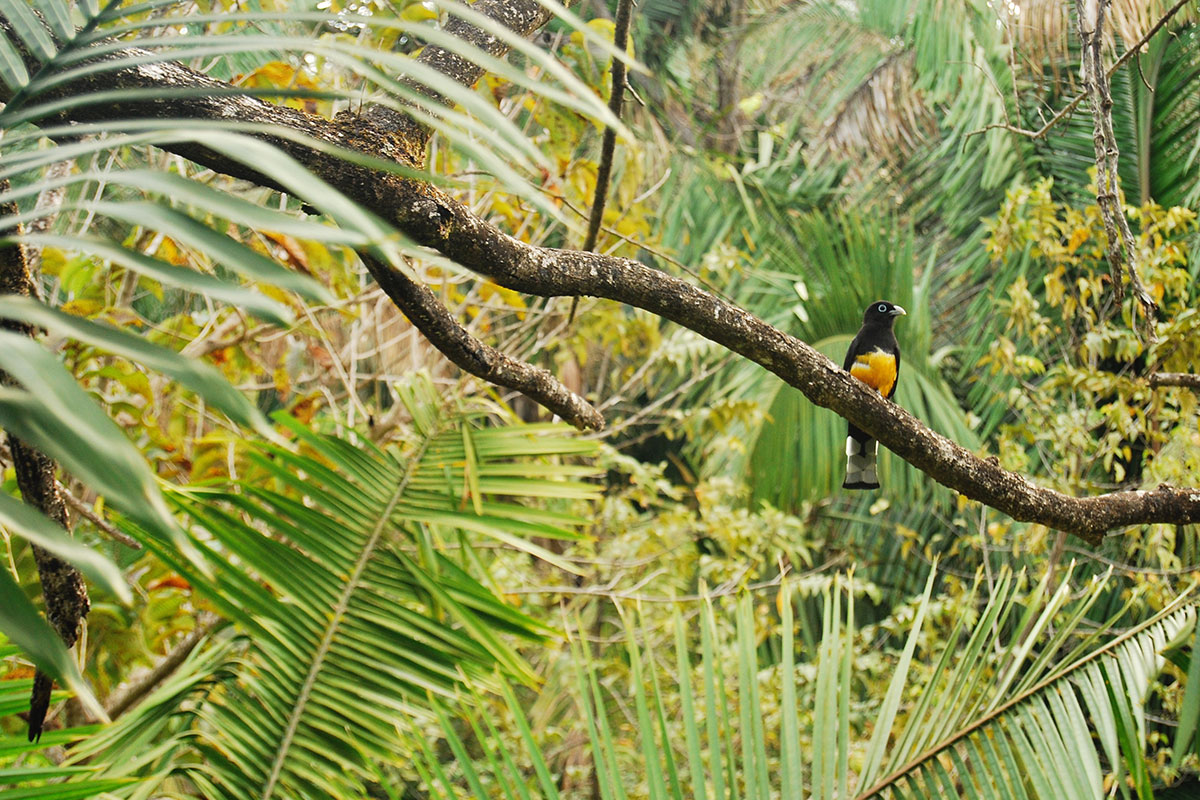 Costa Rica in Central America, is known as a pioneer of ecotourism having launch several major initiatives in the early nineties.

Costa Rica is the most visited country in the Central American region with tourism surpassing foreign trade is the country’s main revenue generator in recent years. The shift in Costa Rica’s economy is evident in the warm, welcoming locals and wealth of tourism attraction on offer.

There is so much to see and do in Costa Rica. With the Caribbean Sea on the East Coast and the Pacific Ocean on the West Coast, the marine life is rich and varied. The area also has several volcanic craters and active volcanoes that often spew small geysers and minor lava eruptions. If you know the way to the capital city of San Jose, it offers a vibrant nightlife and beautiful neoclassical and Spanish colonial architecture.

With their boom in tourism, ecotourism is at the forefront of the industry. In fact, Costa Rica is known as a pioneer of ecotourism having launch several major initiatives in the early nineties. Over the last few decades it’s estimated that the country has devoted approximately 26% of its land to wildlife reservations, protected lands and national parks. Costa Rica is praised to finding a good balance of capitalising on tourism, while still protecting and nurturing the natural and rural areas. It’s included on the Ethical Traveller 2017 list of The World’s Ten Best Ethical Destinations, scoring the highest in environmental protection.

The country’s dry season runs from mid-December to early April and it the busiest time in their tourism calendar. During this time cloud cover is minimal and the temperatures are at their highest making it the perfect time to enjoy time on the beach. The rainy season is May to November and while the beaches may not be as inviting during this period, the cost of staying in Costa Rica is somewhat reduced.

Costa Rica’s cuisine relies heavily on the locally-grown fruits and vegetables. The staple of most meals, especially breakfast, is made up of Gallo Pinto, which is rice and beans with fruits and veg added according to season. Proteins are added as meat and seafood for lunch or dinner. Rice also forms a part of their most famous dessert, called Arroz con Leche with is a combination of rice, milk, sugar, cinnamon and sometimes raisins.

Please consult the closest embassy or consulate of Costa Rica 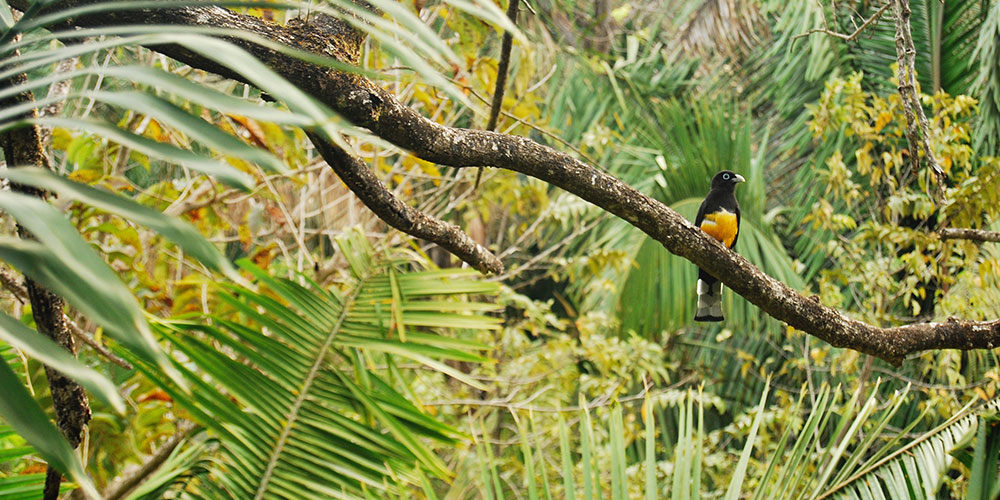