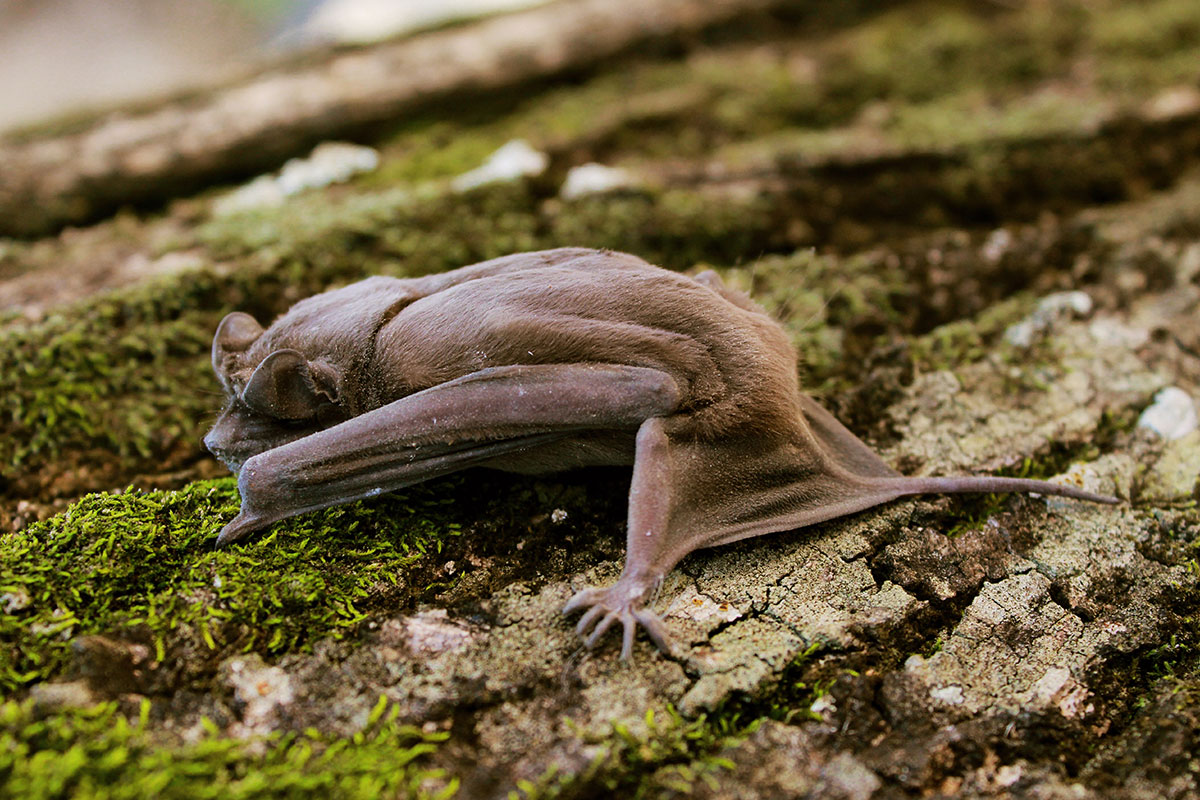 Despite widespread poverty, Paraguay has priorities sustainability efforts in recent times. The country receives 99.9% of its electricity from hydroelectric plants.

Paraguay is one of only two landlocked countries in South America, with an unusually large navy considering they have no coastline. In fact, they have the largest navy on any landlocked country. Paraguay is a land of breath-taking natural and architectural beauty. It is not without its problems though, and similarly to neighbouring Brazil, it has a huge disparity in their wealth distribution. It’s estimated that 80% of the land is held by 2.5% of the population and 161 people control 90% of the country’s wealth.

They value heritage and celebrate their history and diversity. Paraguay is one of few South-American countries to retain its native tongue as an official language. Guaraní is one of two official languages along with Spanish and most Paraguayans are fully bilingual. Because of this value system, Paraguay is often referred to as the Heart of South America or Corazón de Sudamérica

Despite widespread poverty, Paraguay has priorities sustainability efforts in recent times. The country receives 99.9% of its electricity from hydroelectric plants with 75% of that coming from the Itaipu Dam on the Paraná River. The dam is shared with Brazil and is the world’s second largest hydroelectric plant.

The peak tourist season is between April and September when the weather conditions are at their most moderate. Many festivals and open-air markets are planned this time of year and the more developed areas can get quite busy. If you’re looking for a bit more quiet, then May to August offers fewer crowds and lower temperatures.

Vegetables, tapioca and red meat are common in dishes and is part of the Uruguayan influence on Paraguayan cuisine. Barbecues or Asado are also very popular and come from the Argentinean influence on the region.

Please consult the closest embassy or consulate of Paraguay 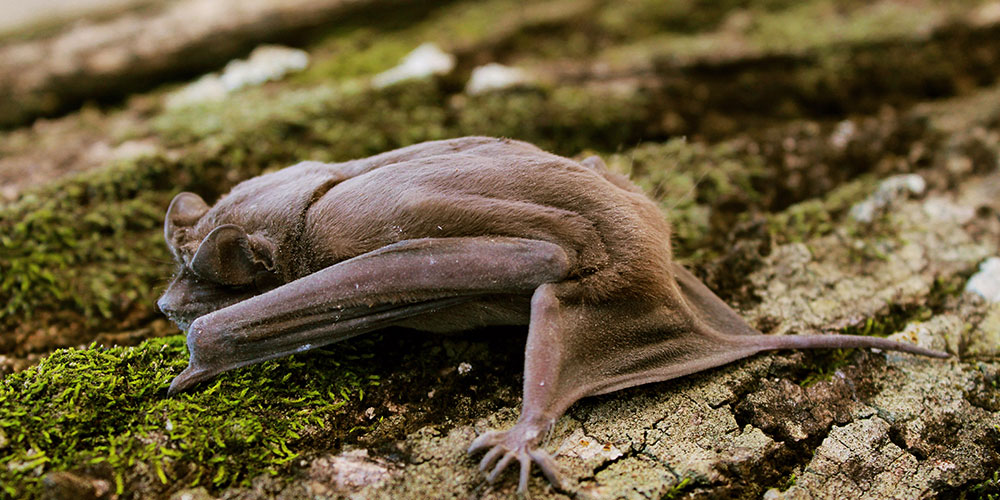