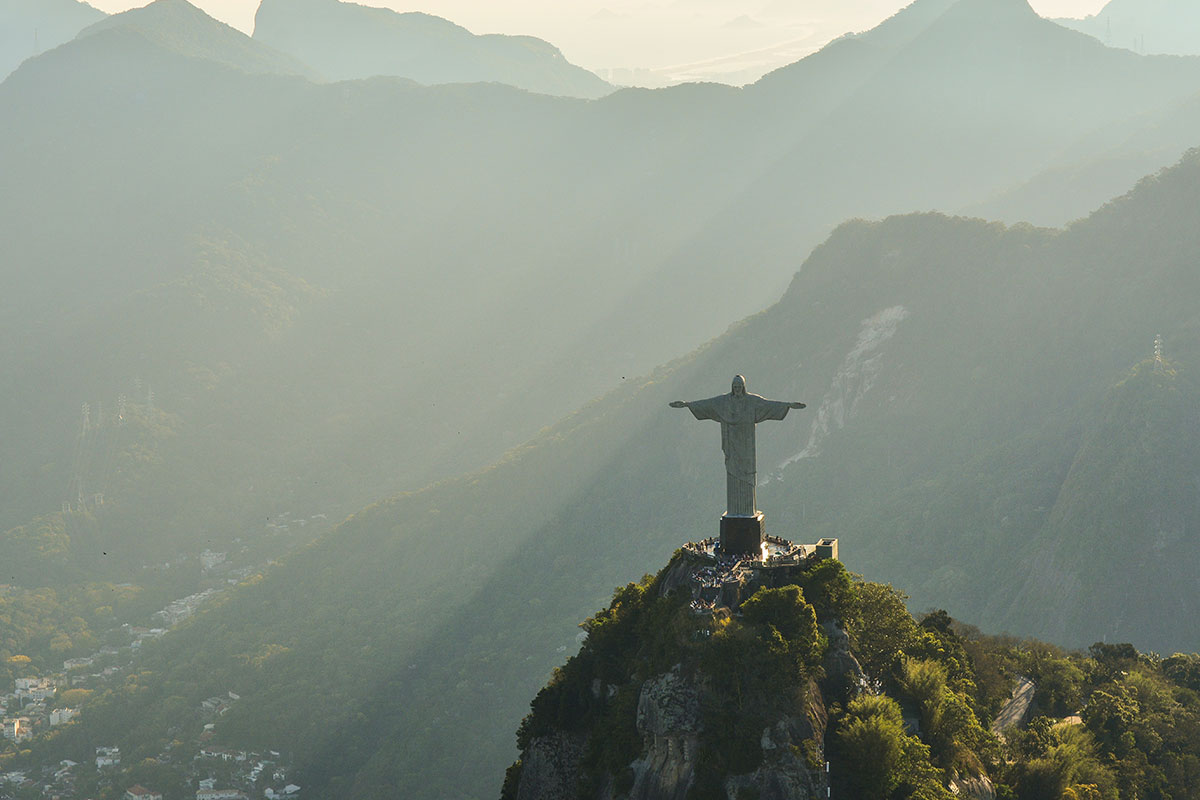 Brazil, a country in South America, makes one think of colourful, samba music and all-night parties of the Rio Carnival.

When most of us think of Brazil, we think of Christ the Redeemer, Ipanema beach and of course, the Copa… Copacabana. The country makes one think of colourful, samba music and all-night parties of the Rio Carnival. Brazil is the place of all this, but is also home to widespread poverty, economic disparities and gang violence. Through all of this, Brazil still shines and a true bucket list destination.

There is just so much to explore. While Ipanema and Copacabana are the most famous, the most beautiful beach in the entire world is said to be Baia do Sancho in the Fernando de Noronha group of islands. On the other end of the spectrum, Brazil seems to have a strange fascination with Osama Bin Laden-themed bars. Yes, you read that right, there are a few of these odd spots, most notable Bar do Bin Laden in Sao Paulo and Caverna do Bin Laden in Niteroi. Right.

There are several challenges facing Brazil’s sustainability efforts, most notably the alarmingly high rate of deforestation - the highest in the world - and the pollution that is threatening the drinking water supply. In recent times, the Brazilian Business and Ecosystem Services Partnership have been working to explore how major conglomerates both impact and depend upon the environment. They aim to demonstrate the ways sustainability services can improve corporate performance so that these two ideas are no longer in conflict.

This depends on your reasons for the visit, but if climate is a concern, temperatures tend to be relatively consistent throughout the year. The scenery is most lush during the rainy season of December to March and animal sightings are more likely during the dry period from April to October.

Unsurprisingly rice, beans and cheese are staples of the Brazilian diet. Meat is also a big part of their cuisine with African flavours featuring heavily. Of course one of their main exports, Brazilian coffee is commonly consumed by locals. The nation’s signature cocktail, the caipirinha, is made from a locally-produced spirit, Cachaca, which is made from distilled sugar cane.

Please consult the closest embassy or consulate of Brazil 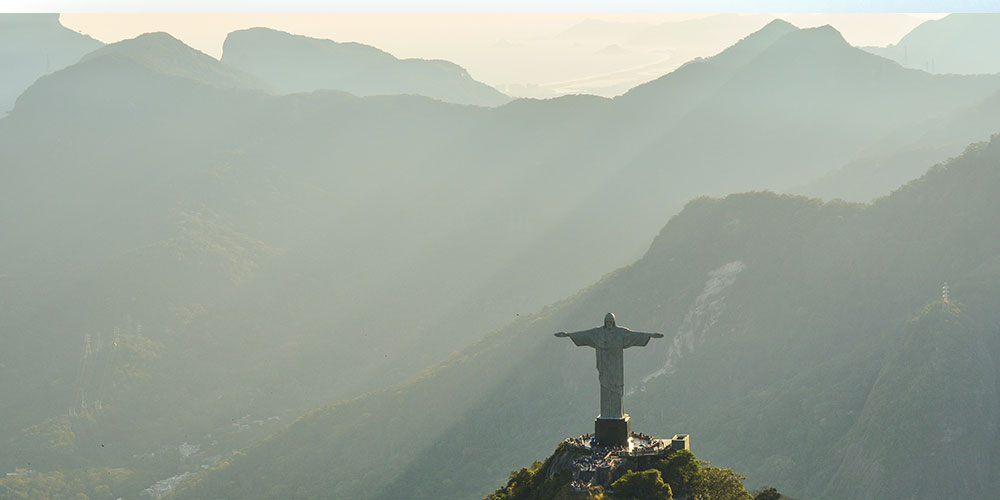