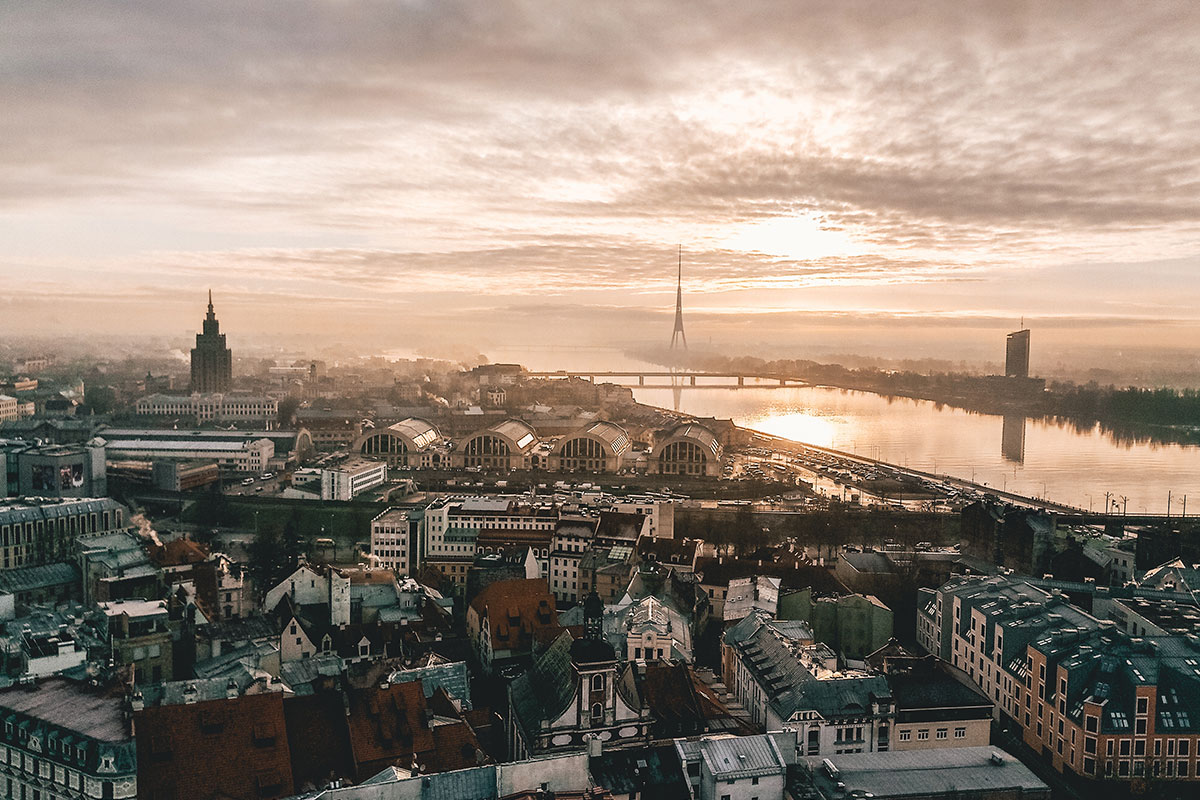 Over half of Latvia's landmass is comprised of forest making it one of Europe’s greenest countries. Latvia is a sovereign state in the Baltic region of Northern Europe.

This sovereign state in the Baltic region of Northern Europe shares many cultural and historical ties with its neighbouring nation Estonia. Also much their neighbours, Latvia’s internet speeds are among the fastest in the world and they and have a booming tech industry. The region was historically known as Lettland, and the people were called the Letts or Lettish people.

Not typically known for its shoreline, Latvia offers a surprisingly good beach holiday with hundreds of kilometres of sandy beaches, though the water is a bit cold, but the temperatures reach up to the high twenties. The country is, however, known for outstanding monuments of Baroque and Rococo and Art Nouveau architecture.

Over half of Latvia's landmass is comprised of forest making it one of Europe’s greenest countries. This dense forest is home to black storks, lesser spotted eagles, otters, beaver, lynx, and wolves as well as and great concentrations of deer, wild boar, elk and red fox. Around 20% of the country's land is protected. There are four national parks, 42 nature parks and seven protected marine areas as well as 24 micro reserves and a biosphere reserve. The nation also topped the Environmental Performance Index in 2012.

The region sees an extreme drop in temperature in winter, making the best time to visit Latvia between April and September. Birder watchers will enjoy the spring and autumn migrations, with flocks of ducks, geese and divers.

Black Balsam is a traditional liquor made using 24 different plants, flowers, buds, juices, roots, oils and berries prepared in oak barrels. It’s considered to be a good cold remedy and according to legend, Catherine the Great, who became ill during a visit to Latvia, was cured after drinking it. One of the country's most popular dishes is sorrel soup, while other popular dishes include rupjmaize which is a type of rye bread, and pīrādziņi which is a bun filled with bacon and onion.

Please consult the closest embassy or consulate of Latvia 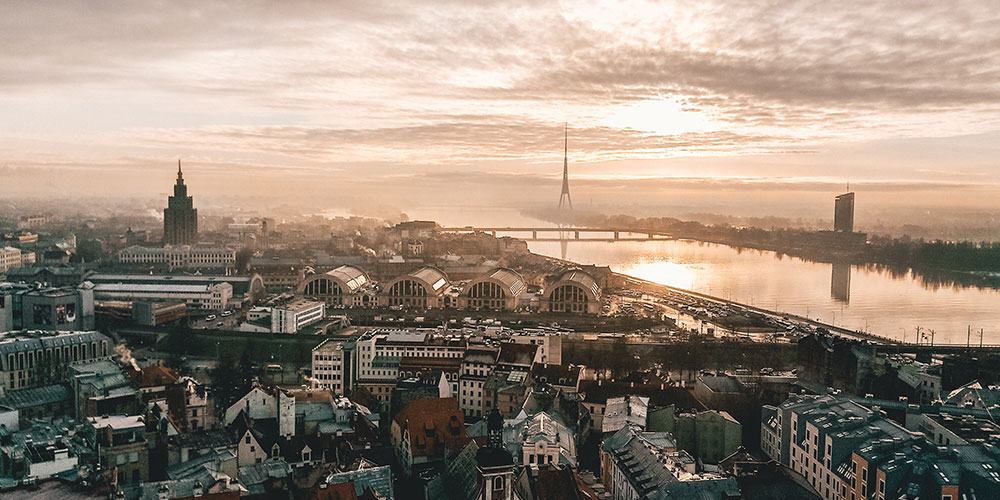