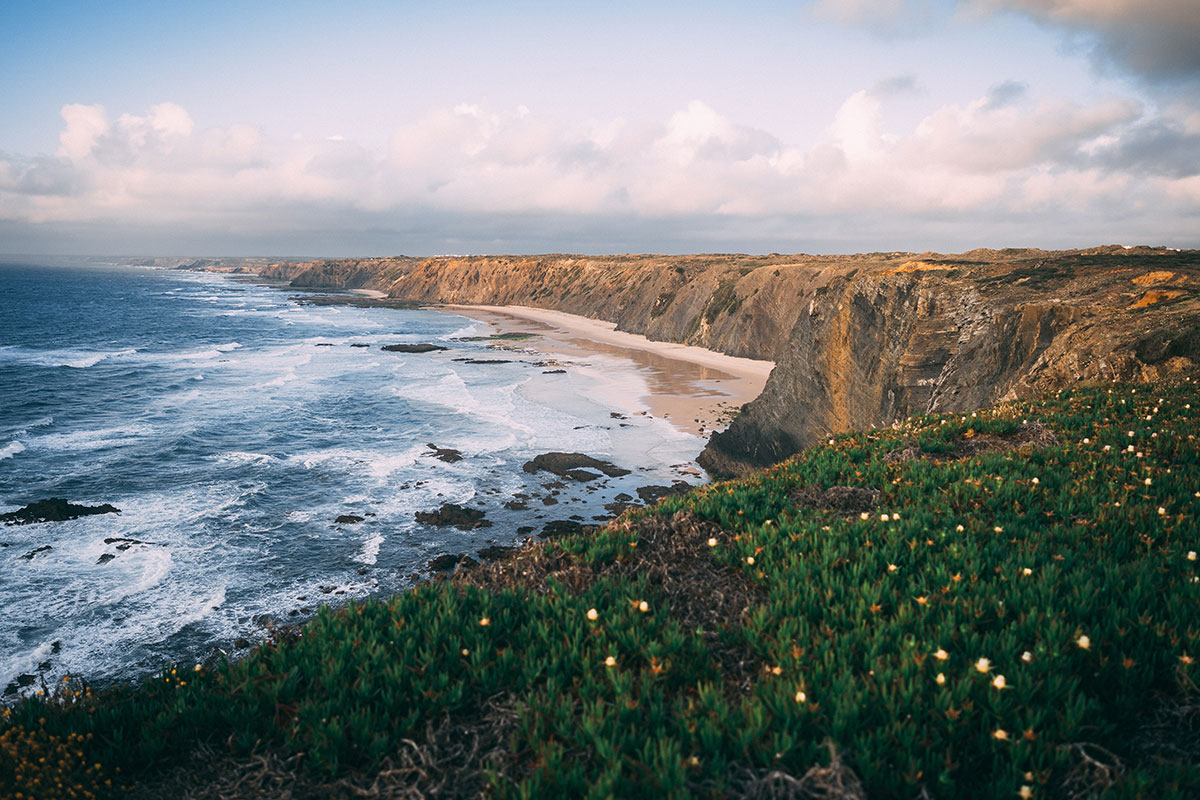 Widely regarded as one of Europe’s best destinations for a beach holiday it is easy to see why Portugal is becoming increasing popular with tourists from around the world.

Widely regarded as one of Europe’s best destinations for a beach holiday it is easy to see why Portugal is becoming increasing popular with tourists from around the world. But as incredible as the beaches are it is Lisbon’s old-world charm that completely won us over. With its ancient cobbled streets complete with wooden trams and iron funiculars that serve as public transport, colourful facades and interesting markets, Lisbon is charming and not to be missed.

Portugal is one of the most unpretentious places on earth. As much as it is a part of Europe it has a distinctly developing world attitude about it, with the people just going about their business quietly and modestly. It’s hard not to like a place that is genuinely steeped in history, that is warm with incredible beaches and which is charming and relaxed at every turn.

Portugal was a little slow in waking up to the realities of ecotourism and as such large portions of its coast are overbuilt and horribly exploited. But the good news is that the government have woken up to the damage that was being caused and they have acted. Large tracts of land, especially in the interior, are now being preserved and set aside for future generations to enjoy while in recent years some coastal areas have also been declared protected landscapes, rescuing them from developers and long-term damage.

The best time to visit Portugal is in spring or autumn, which are from March to May or September to October respectively. Mid-summer is great but it does get very crowded, with the beaches packed and the hotel prices much higher.

Spicy chicken is a big Portuguese favourite as is caldo verde, a soup that’s made with potato, shredded greens, and chunks of chouriço. Salted cod (bacalhau) is also popular while when drinking it would be amiss not to sample some Port, the fortified wine named after Porto which is now drunk globally but which originated in Portugal.

Please consult the closest embassy or consulate of Portugal 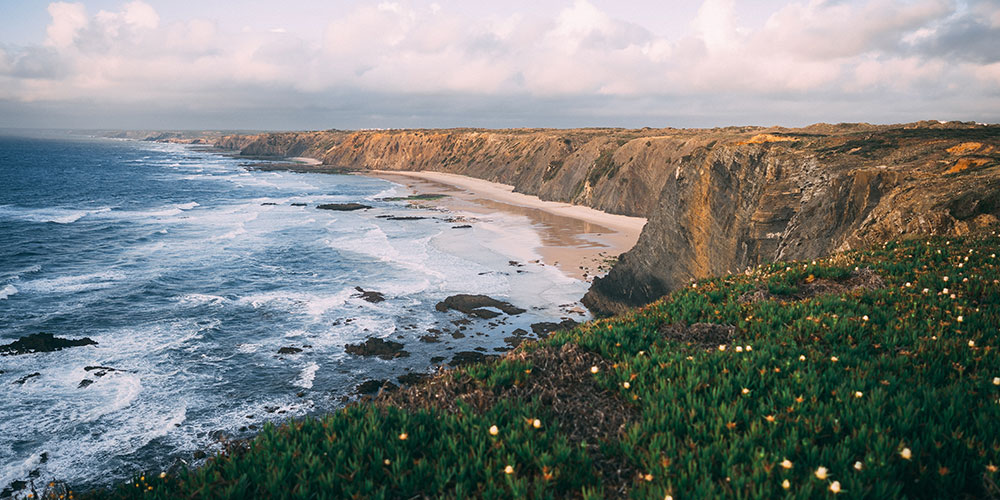