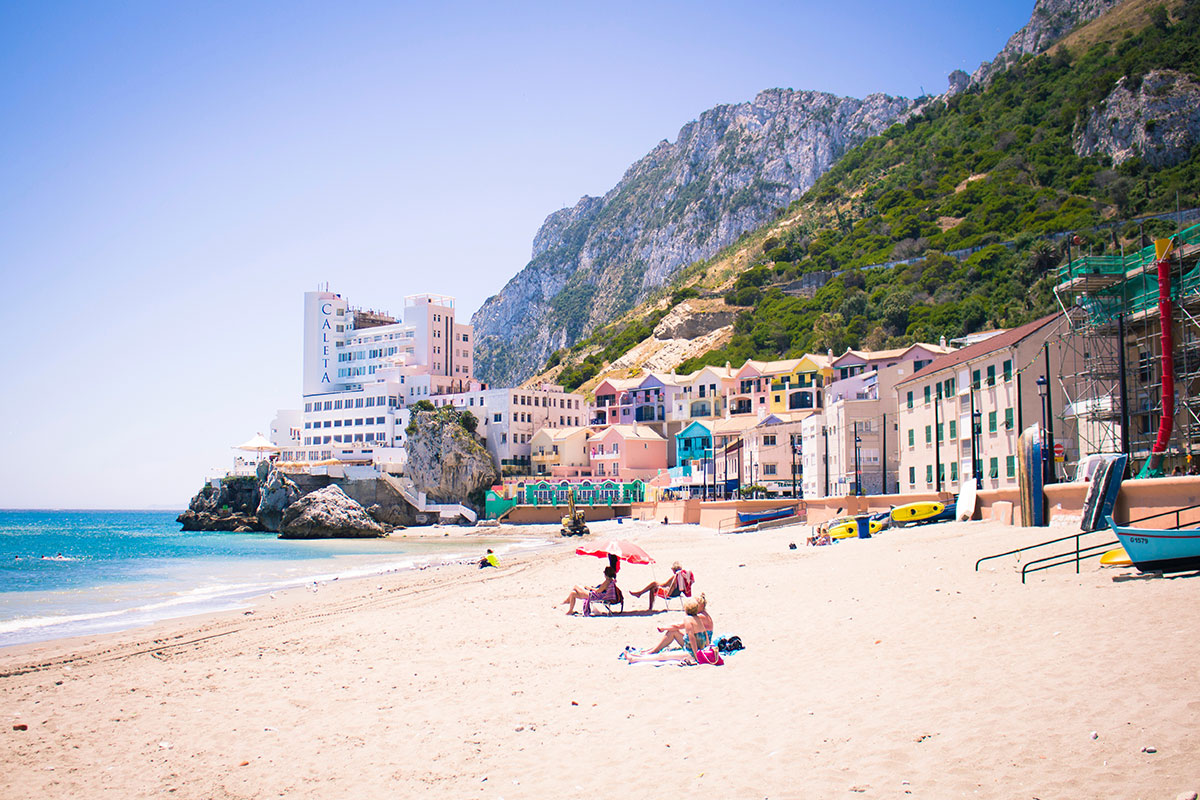 Gibraltar is the only place in Europe with a wild monkey population. Over 300 Barbary Macaque monkeys call the famous Rock of Gibraltar home.

Gibraltar is a British Overseas Territory which means it has as limited powers of self-government, with some responsibilities, such as defence and foreign relations, remaining with the British government. It is a tiny nation, just 6.8km2 in size and, with a population of about 30,000 people, has the 5th highest density of any country in the world.

The country is so small in fact, that the main road that leads into Gibraltar traverses the only airport runway, so the road gets closed each time a plane takes off or lands. The country is a popular spot for celebrity weddings as you can get married there with just one day's notice. The likes of Sean Connery and John Lennon have tied the knot there.

Gibraltar is the only place in Europe with a wild monkey population. Over 300 Barbary Macaque monkeys call the famous Rock of Gibraltar home, with the population standing at just seven a few decades ago. They are not particularly territorial, and it is considered safe to hike in their territory, people are warned to not feed or get close to them as they are known to be aggressive.

As with many other countries in this region, the best time to visit is considered to be the moderate seasons of spring and autumn. The weather is not too dry or to wet and the temperatures are mild. The summers are busy tourist times and the temperatures can climb quite high.

The national dish of Gibraltar is the ‘calentita’ which is a bread-like food that resembles a baked pancake. It is made from chickpea flour, water, olive oil, salt and pepper. As the territory really doesn’t have much agricultural land, the food that people survived on for a long time was simple, filling and cheap.

Please consult the closest embassy or consulate of Gibraltar 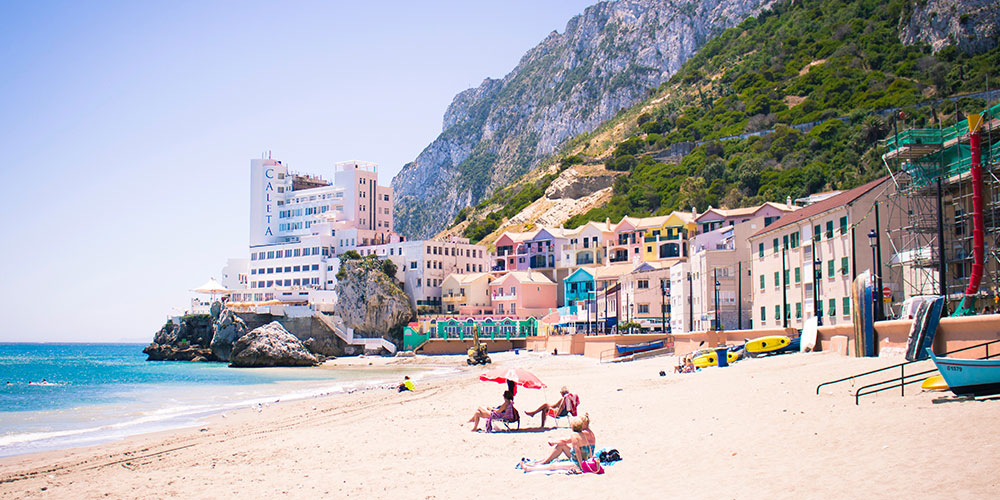