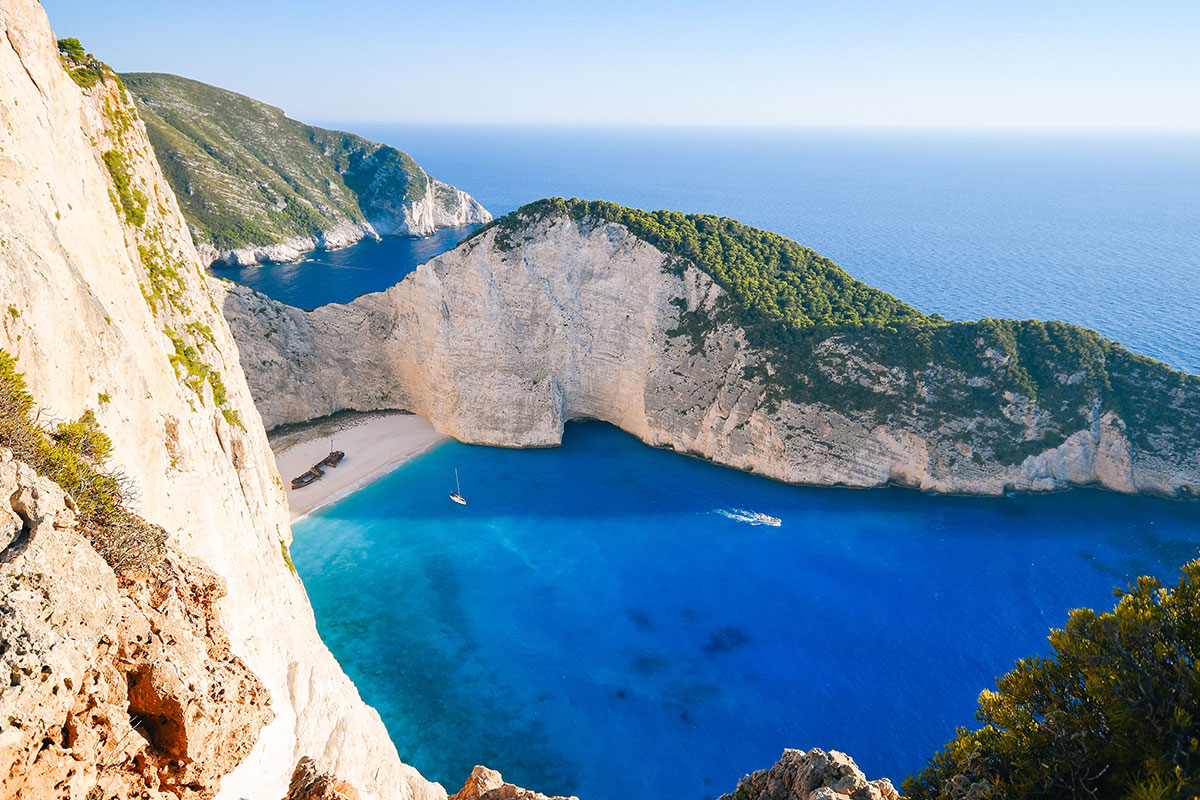 Greece has zero navigable rivers with nearly 80% of the country covered by mountains. This does allow thousands of birds stop in the wetlands on their migrations.

Greece has a population of just more than 10 million people, but it has over 16 million tourists pass through its borders each year. Tourism is a big deal in Greece and constitutes nearly 16 percent of the Gross Domestic Product, they even have more international airports than most countries because so many foreign tourists want to visit.

Greek has informed much of the English language and heavily influenced modern academia. Though just a few decades ago, more than two thirds of the Greek population were illiterate. The nation has worked hard to turn this around, with more than 95% of the country now being able to read and write, which is fitting for the birthplace of democracy, Western philosophy, political science, Western literature and historiography.

Greece has one of the richest varieties of wildlife in Europe, though sadly about half of the endemic mammal species are in danger of becoming extinct. Greece has zero navigable rivers with nearly 80% of the country covered by mountains. This does allow thousands of birds stop in the wetlands on their migrations. As many as 100 000 birds from northern Europe and Asia spend their winters there.

Greece enjoys more than 250 days of sunshine a year so much of the year offers very pleasant conditions. The summer is high season and comes with inflated prices, hordes of tourists and high temperatures exceeding 40 degrees Celsius. Most consider the best time to visit is Greece as spring and early summer which runs from mid-April to mid-June or autumn which runs from September to mid-October.

A key ingredient in their namesake salad, it's no surprise Greece is the world’s third leading producer of olives, having cultivated olive trees since ancient times. Some olive trees planted in the thirteenth century are still producing olives today. The other key ingredient in the Greek salad, feta, which is made from goat’s milk, is the Greece’s national cheese. It dates back to the Homeric ages and the average per-capita consumption of feta cheese in Greece is the highest in the world.

Please consult the closest embassy or consulate of Greece 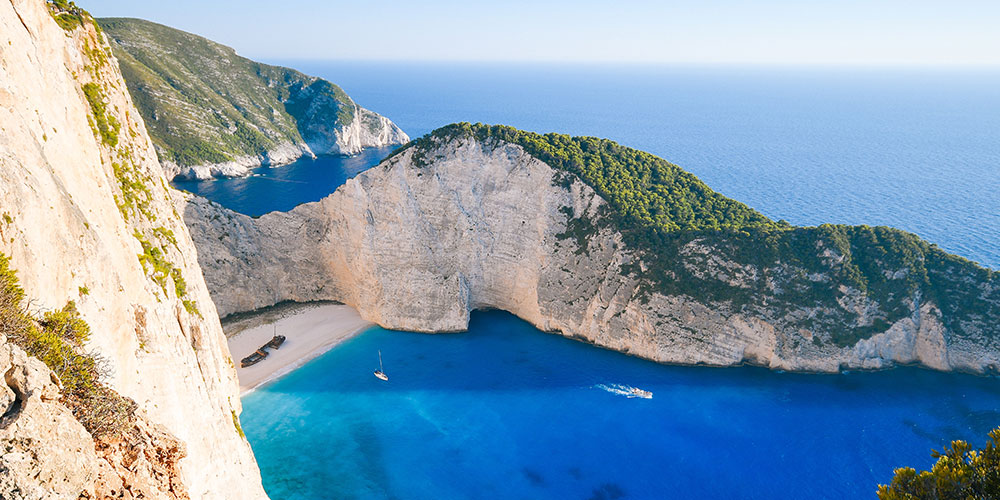