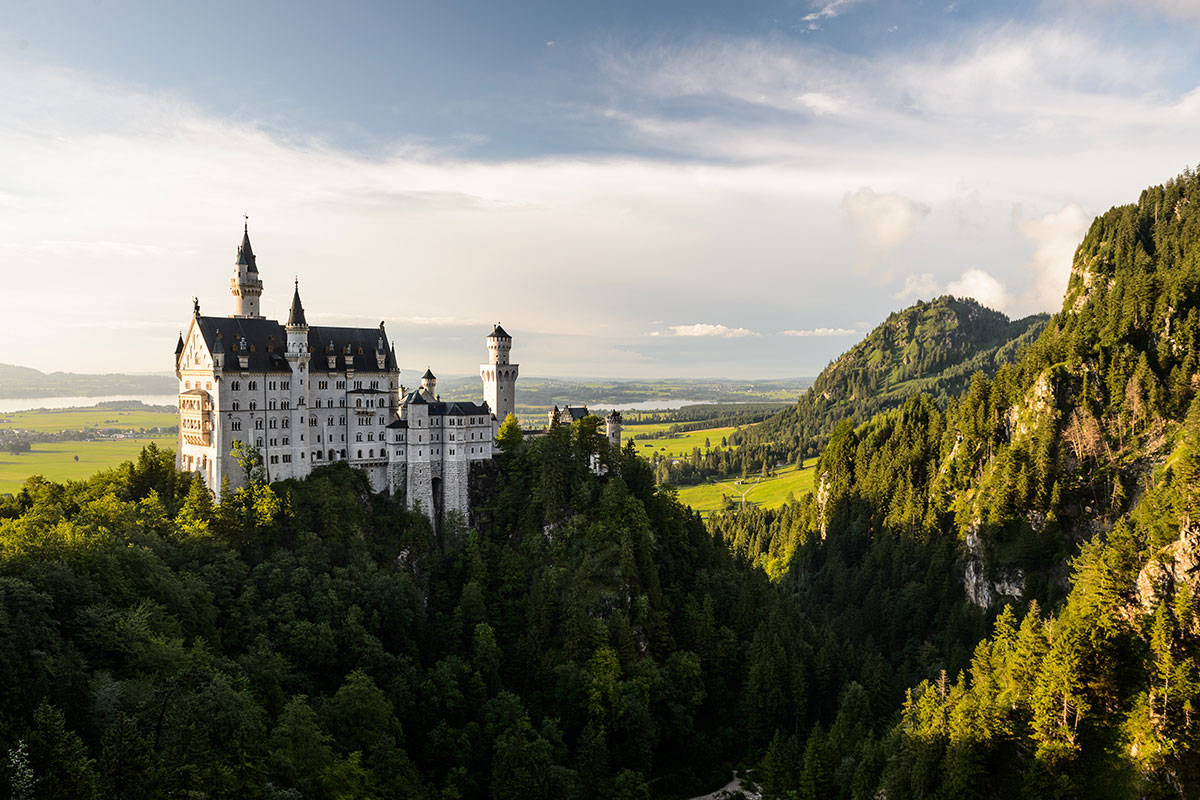 Germany is a leader in climate and energy policies having made a decision in 2011 to decommission all nuclear power stations.

Prison Break could not have been set in Germany. German law maintains that it’s a basic human instinct to be free and therefore, prisoners have the right to escape jail. Germany is the European union's largest economy with a gross domestic product of EUR 3.49 trillion and lies fourth place in the world behind the US, China and Japan.

Germany has more cultural activities and places than any other country with 6,200 museums, 820 theatres, 130 professional orchestras and 8,800 libraries. There are more museums, exhibition halls and art galleries than any other country, with more people going to exhibitions than to soccer matches. Germany is also one of the world's leading literary nations publishing nearly 100 000 titles every year. It's also where you'll find international book publishing's most import event, the International Frankfurt Book Fair.

Berlin's Zoologischer Garten is the largest zoo in the world. Germany also boasts more than 400 registered zoos, including zoological gardens, wildlife parks, aquariums, bird parks, animal reserves, or safari parks. The country is a leader in climate and energy policies having made a decision in 2011 to decommission all nuclear power stations, then producing around 18 percent of electricity consumed, by 2022 and to replace them with renewable energies and new storage for green electricity. At least a third of Germany is now also powered by renewable energy.

If you're not a fan of battling crowds of any size, your best bet is visiting Germany during the shoulder seasons of March through May and late October to November. The weather may be a bit chilly, but you'll enjoy lower prices and fewer crowds.

Beer is officially considered as a food group in Bavaria. There are over 1,500 different beers in Germany and they are the second largest consumer of Beer in the world. The biggest Beer Festival in the world is of course the Oktoberfest in Bavaria, where the size of the beer glass is not 500ml but a whole litre.

Please consult the closest embassy or consulate of Germany 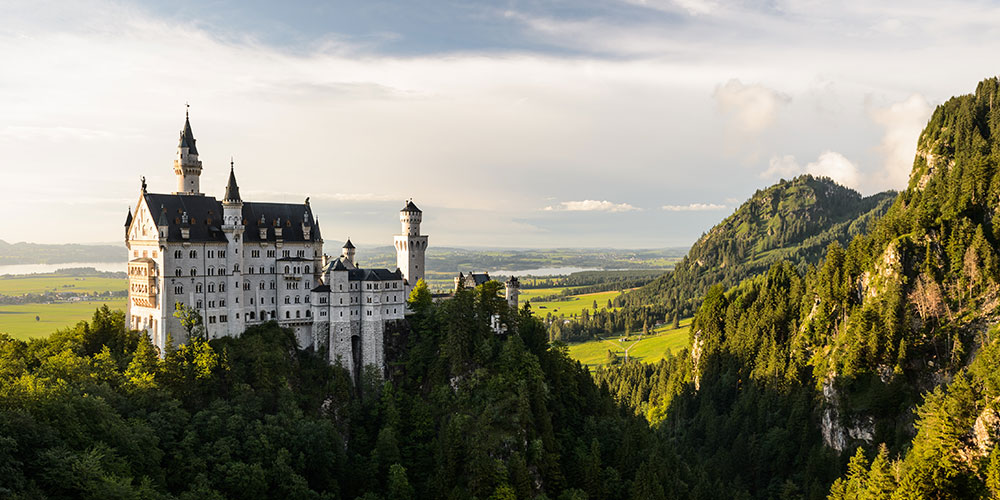