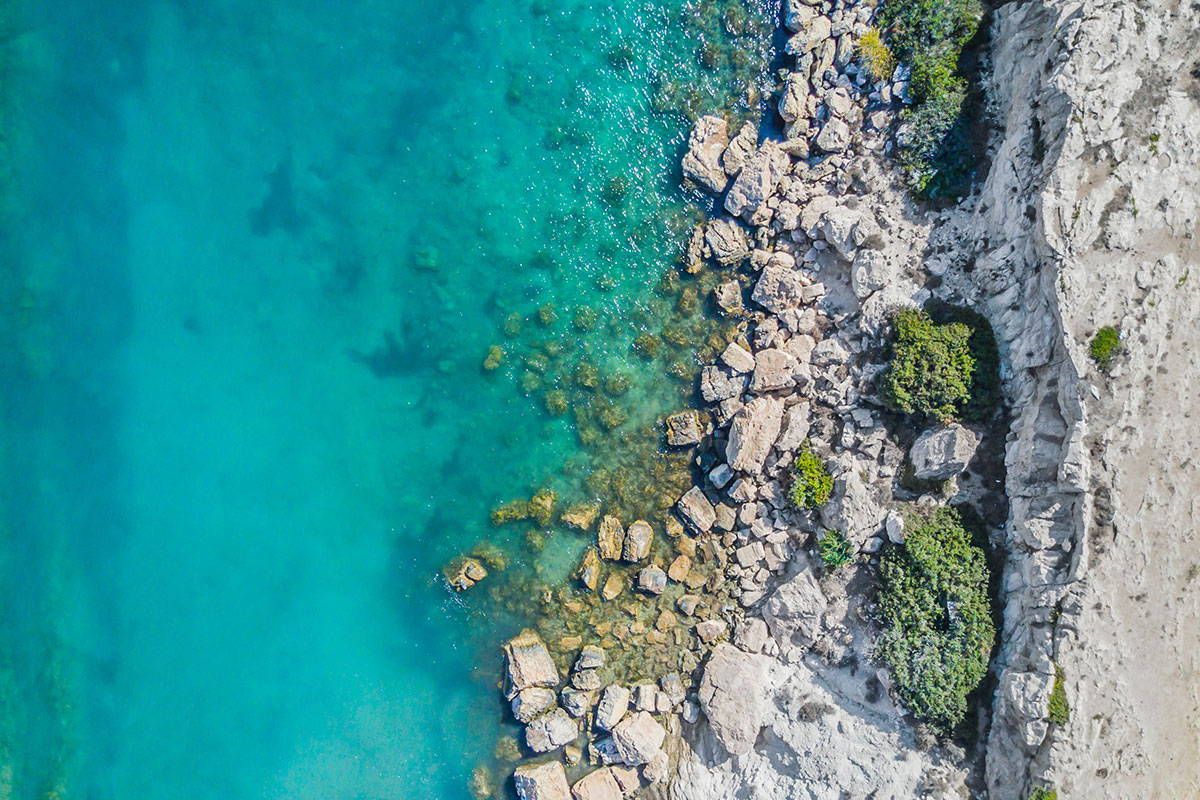 The third largest and third most populous island in the Mediterranean, Cyprus is technically part of Western Asia. The island nation has an advanced, high-income economy and scores very high Human Development Index. It also has a very low crime rate, being one of the safest places in the world, particularly for tourists. The country is divided into two parts, Turkish Republic of Northern Cyprus in the north and Independent Republic of Cyprus in the south. The population is thus divided into Turkish Cypriots and Greek Cypriots.

Legend has it the Greek goddess of love, Aphrodite, was born in Cyprus. Home to the majestic Mount Olympus, the country is also known as the playground of the Gods. There are a total of three UNESCO World Heritage Sites in the country, one of them being the entire town of Paphos, an archaeological site from Antiquity. If that wasn't enough of reason to love Cyprus, the world’s oldest wine label belongs comes from this region. Commandaria is recognized as the world’s oldest named wine and dates back over 5000 years.

The island has an abundance of plant and birdlife and thanks to a unusually small fishing industry for an island nation, there is also an abundance of marine life. Out of the species of flowering plants worldwide, 140 are found nowhere but in Cyprus. Twenty rare species of Orchids and nearly 400 species of migratory birds can be seen on the island. A rare variety of horned sheep known as the Cyprus mouflon can only be seen in the country and nowhere else in the world.

Cyprus is known for its sunshine receiving sunshine for more than 300 days a year, nearly double the amount received in Britain. The region sees long, hot summers and mild, wet winters. If you're chasing the balmy weather, the warmest month is August, but it's usually very warm from early June to October.

Cypriot cuisine is heavily influenced by Greek and Turkish flavours and styles of food preparation. Fresh vegetables, particularly courgettes, peppers and green beans are frequently used ingredients. Meat is commonly grilled over charcoal and known as souvla, named after the skewers on which they are prepared. Tzatziki, a combination of yoghurt, mint and cucumber is a frequent addition to many meals.

Please consult the closest embassy or consulate of Cyprus 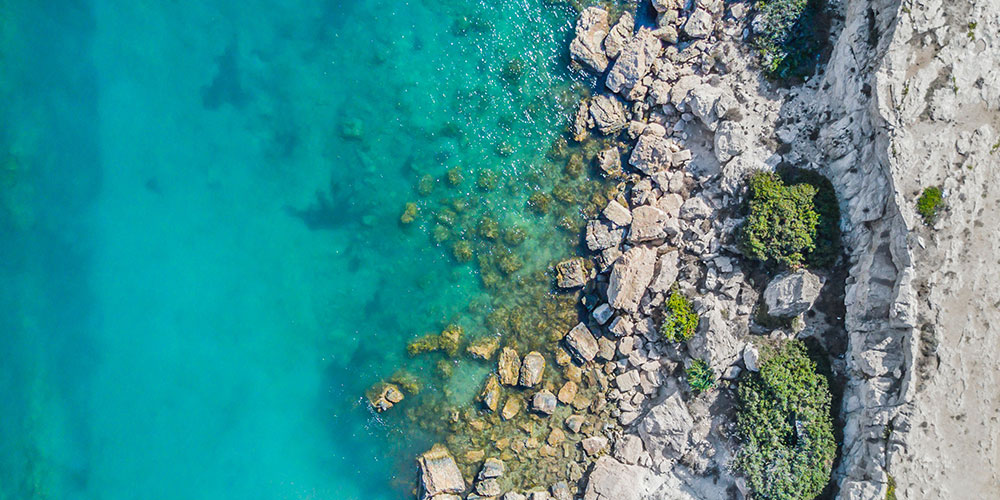