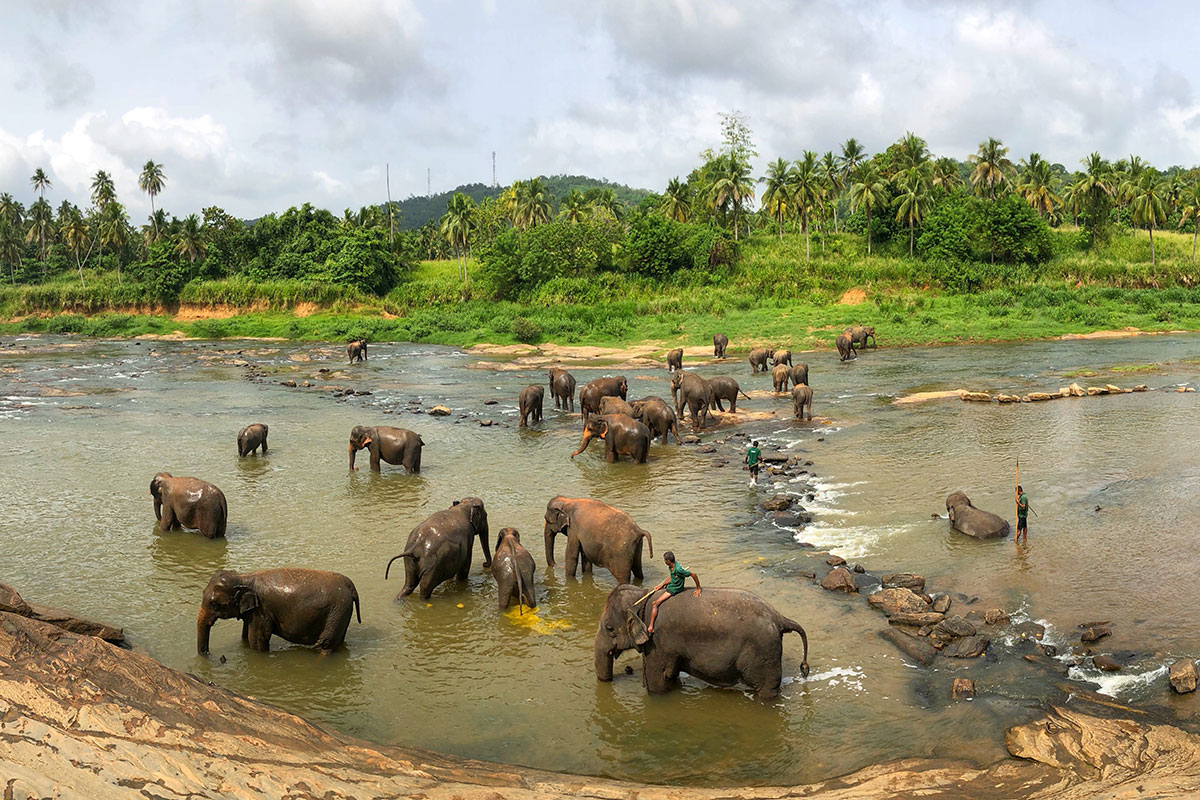 About half of the country's electricity is generated by hydropower, mostly coming from their majestic waterfalls. Sri Lanka is said to be home to the world’s oldest tree, planted by man.

Sri Lanka has a lot to offer travellers. The small nation has a wealth of wildlife and with its 26 national parks is the most popular safari destination outside of Africa. It boasts a wide variety of habitats, from rainforests to mountains, rolling plantations and vast stretches of pristine beaches.

Also known as the Pearl of The Indian Ocean Sri Lanka gave us the world’s first female prime minister. In 1960, Sirimavo Bandaranaike became the sixth Prime Minister of the country, then still known as Ceylon.

About half of the country's electricity is generated by hydropower, mostly coming from their majestic waterfalls. Sri is said to be home to the world’s oldest tree, planted by man, known as Sri Maha Bodhi. The cutting is said have come from the Bodh Gaya, the tree under which Buddha found enlightenment.

Sri Lanka's equatorial climate means that temperatures remain fairly constant for most of the year. The conditions do differ from coast to coast with the west experiencing its best weather from December to March and the east from April to September.

Sri Lanka is known for its tea and is the fourth largest exporter in the world. Almost all the world’s cinnamon also comes Sri Lanka. Sharing much of its flavours with neighbouring India, Sri Lankan cuisine is comprised of rich, fragrant curry dishes and rice and flatbread accompaniments.

Please consult the closest embassy or consulate of Sri Lanka 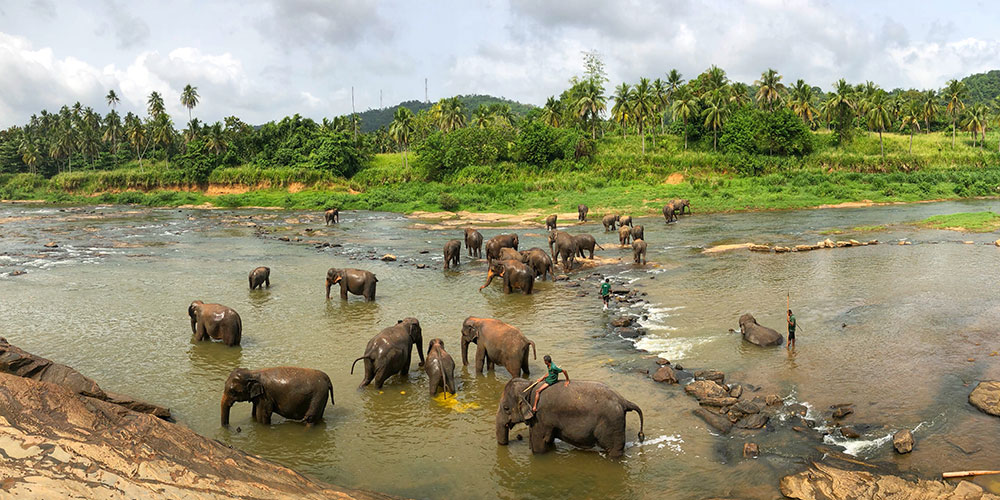