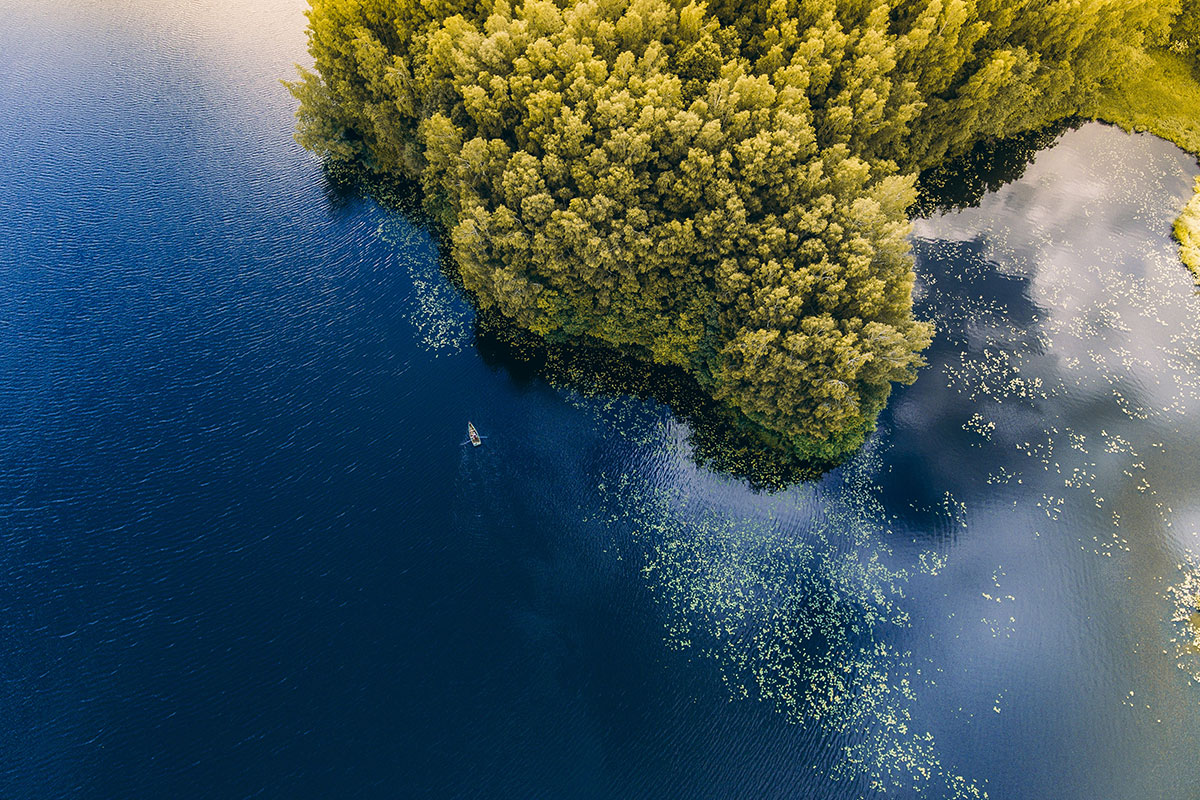 There is an oak in Lithuania, the Stelmuze oak, that is the oldest tree in Europe. Lithuania's landscape is dominated by blooming meadows, dense forests and fertile fields of cereals.

This ancient nation is in the geographical centre of Europe. Of all languages spoken today, Lithuanian is the closest to ancient Sanskrit and is the most ancient of all the living languages. It was also the last nation in Europe to convert to Christianity.

The capital city of Vilnius has an anonymous swing foundation where a group of people install swings all around the city, often changing their locations. Lithuania is the only country in the world with its own official scent called, appropriately enough, the Scent of Lithuania and there are more hot air balloons per person in Lithuania than in any other country.

There is an oak in Lithuania, the Stelmuze oak, that is the oldest tree in Europe. Lithuania's landscape is dominated by blooming meadows, dense forests and fertile fields of cereals. Forest has long been one of the most important natural resources in Lithuania, occupying a third of the country's territory. Timber-related industrial production accounts for almost 11% of the industrial production in the country. Despite this, Lithuania is ranked 5th in Climate Change Performance Index, second to Sweden as the first three places are not granted.

Summer is the peak tourist season in Lithuania, though if you would prefer to avoid the crowds, late spring and early autumn offers moderate temperatures, ideal for exploring the old towns.

One of the most famous Lithuanian dishes is Cepelinai so named because of its oval shape which resembles a Zeppelin airship. Traditionally, various ways of pickling were used to preserve food during the harsh winter, a practice that still continues today.

Please consult the closest embassy or consulate of Lithuania 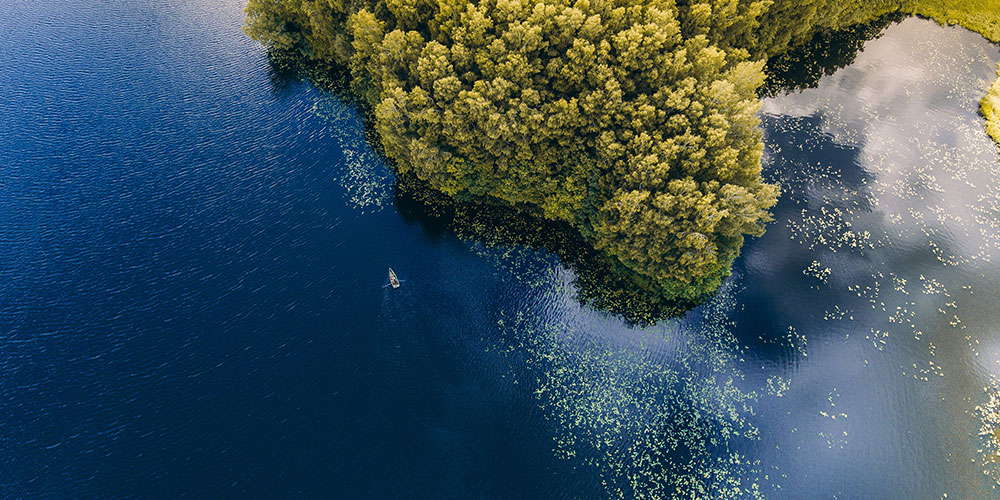