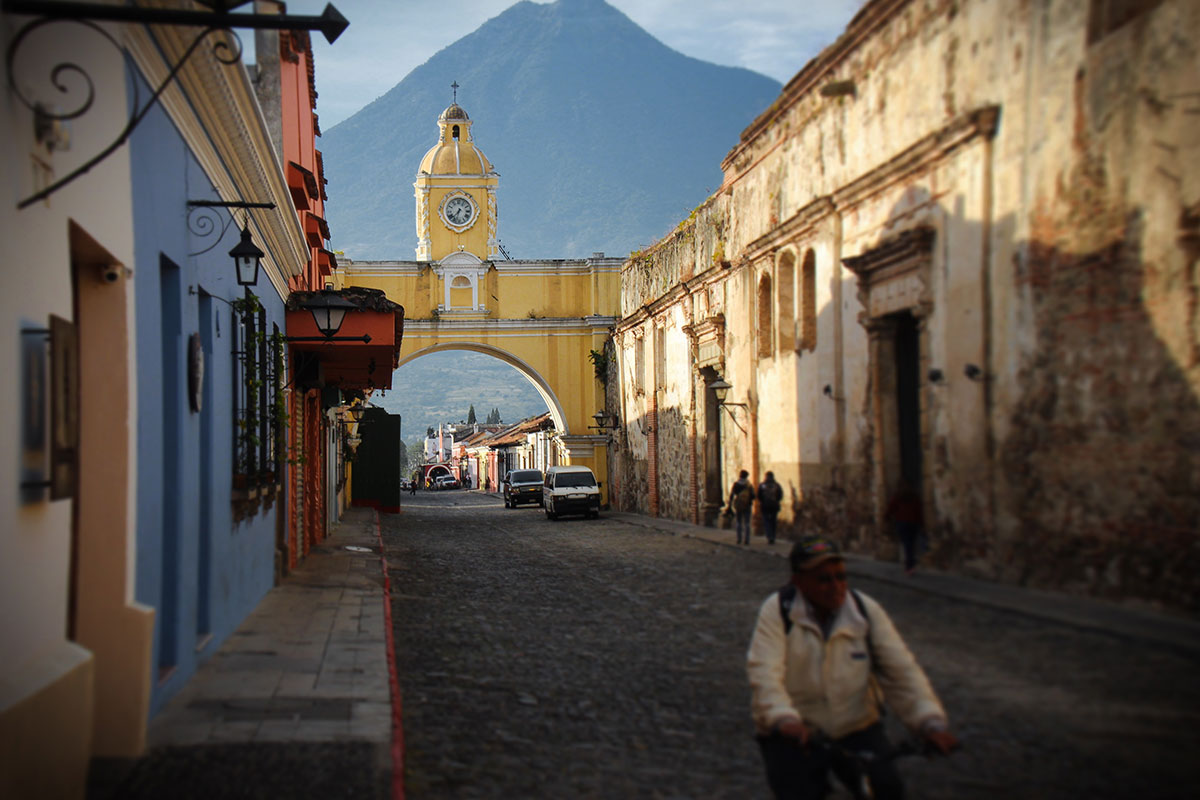 Guatemala famously implemented a debt-for-nature swap in 2006. The American government wrote off $24 million debt, which is being used as part of a 15-year conservation plan.

Guatemala is a volcanic country in more ways than one. It’s often referred to as the most diverse country in Central America, with many cultural influences converging in one place. The influence of the Spanish is evident in the capital of Guatemala City, though you can still find Mayan descendants living in their traditional villages in the highlands. There is no shortage of things to do in this country, from hiking up to volcanoes, walking through the bridges in the jungle canopy or scuba diving at the coast.

The richness of the country culture is evident everywhere you go. The town of Chichicastenango for example, the community still practices many of its pre-Christian beliefs. Former capital, Antigua is a place where old and new world Guatemala meet. The town centre is bustling and cosmopolitan, but rural stretches of land and coffee plantations wait just outside the town border.

Guatemala famously implemented a debt-for-nature swap in 2006. The American government wrote off $24 million debt, which is being used as part of a 15-year conservation plan. The main threats to the country’s tropical forests and indigenous wildlife are urbanisation projects and poor farming methods.

Guatemala’s dry season is November to April, though many would argue it best time to visit is towards the end of the wet period in January when the landscape is lush and green from the rains, but the skies are a bit clear and the temperatures are moderate.

Guatemalan cuisine is heavily influenced by its Mayan traditions, with beans, corn and chillies featuring heavily. Common to the region breakfasts include combinations of beans, plantains and corn tortillas. When in season, mangoes, avocado pears and papaya also make an appearance at the breakfast table. Lunch and dinner sees the inclusion of meats, in the form of pork, chicken and beef and other proteins of beans and cheese. The country’s famous exports of coffee and chocolate are also regularly consumed by locals.

Please consult the closest embassy or consulate of Guatemala 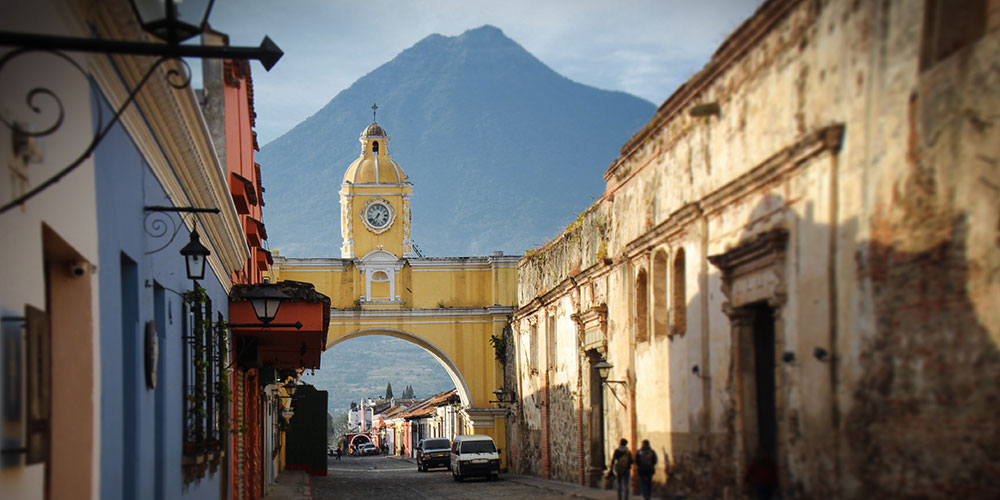