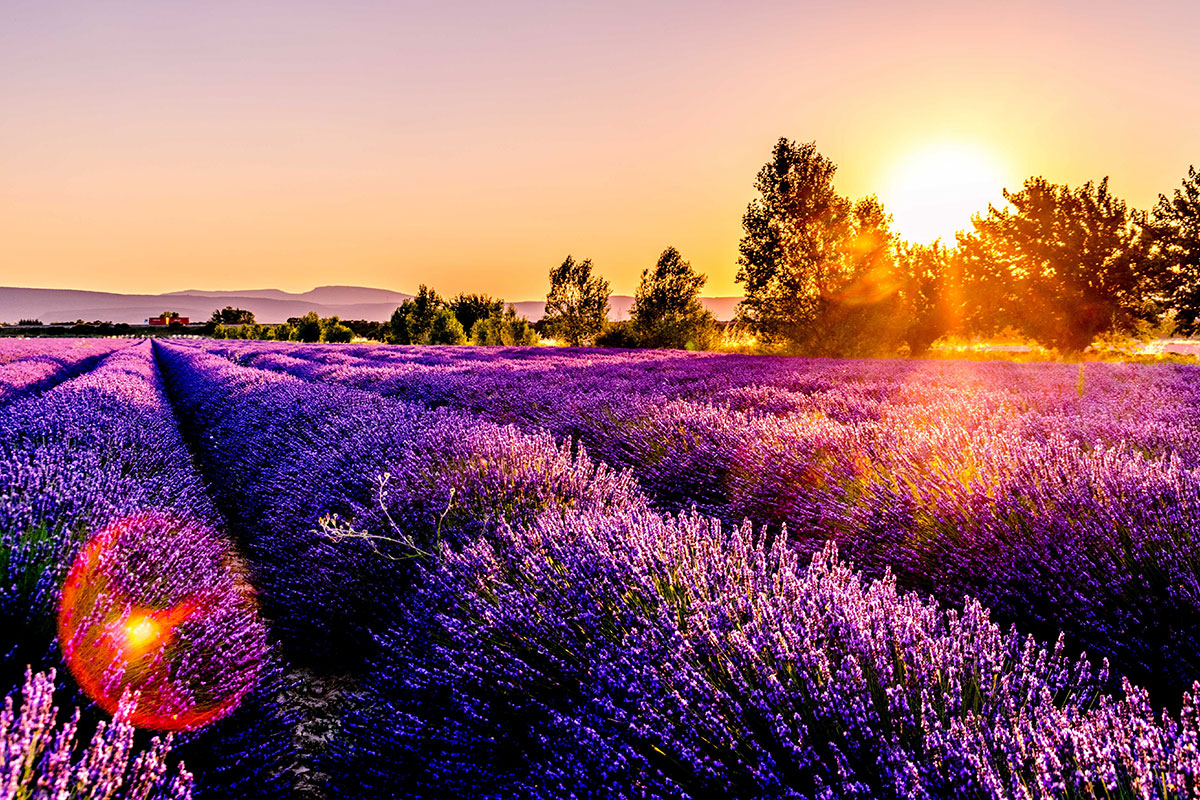 At the forefront of ways to reduce food waste, France was the first country in the world to ban supermarkets from throwing away or destroying unsold food.

France hardly needs an introduction. It’s the land of fashion, fabulous footwear, croissants and socio-political revolution set to music. France is the largest country in the European Union and is the world's most popular tourist destination with over 4 million visitors annually. According to the World Tourism Organization it is the world's most-visited country.

Never to be out dressed, during World War I the French Army was the first to use camouflage. The word camouflage comes from the French word, meaning ‘to make up for the stage’. Guns and vehicles were painted by artists called camofleurs. Known as one of the most romantic places in the world, under French law, in exceptional cases you can marry posthumously, as long as you can also prove that the deceased had the intention of marrying while alive and you receive permission from the government.

When you think if France, you don’t think of vast expanses of wild territories. The mind goes to sweeping architecture and rolling vineyards, but the country is at the forefront of ways to reduce food waste. France was the first country in the world to ban supermarkets from throwing away or destroying unsold food. Since February 2016 all shops must donate wastage to food banks or charities.

The best time to visit France is in the spring which runs from April to June or autumn which runs from September to November. The main cities are generally less busy than in the summer which runs from July to August, which is widely regarded as the craziest time of year for visiting due to the large crowds. For those looking to ski, winter is great with the famous Alpine peaks covered in snow from December till March.

France is famous for its culinary flare and delicate balancing of flavours. The country produces nearly a billion tons of cheese a year in around 1,200 different varieties – in France it's an ancient art dating back to at least 500 AD. A French proverb claims 'un fromage par jour de l’année' – there is a different cheese for every day of the year. The French eat around 30,000 tonnes of snails a year, though most of them come from the roadsides of Eastern Europe.

Please consult the closest embassy or consulate of France 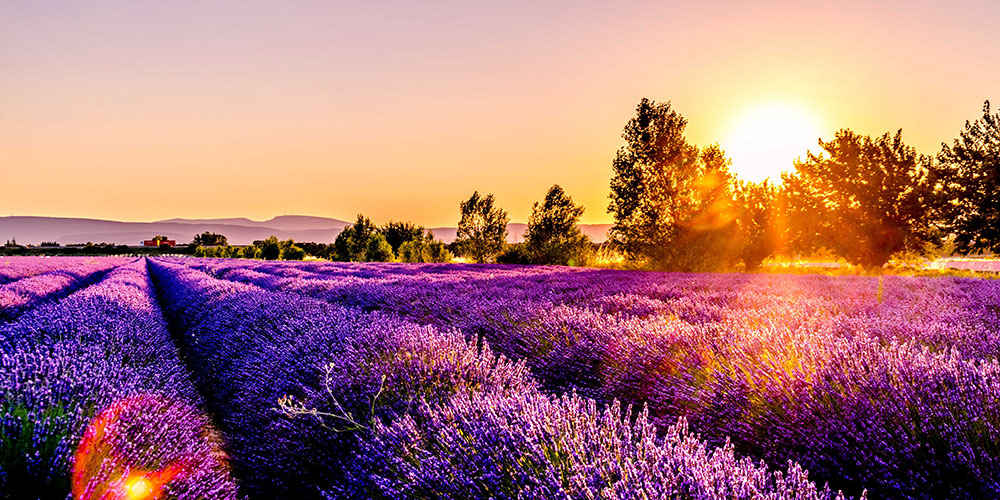