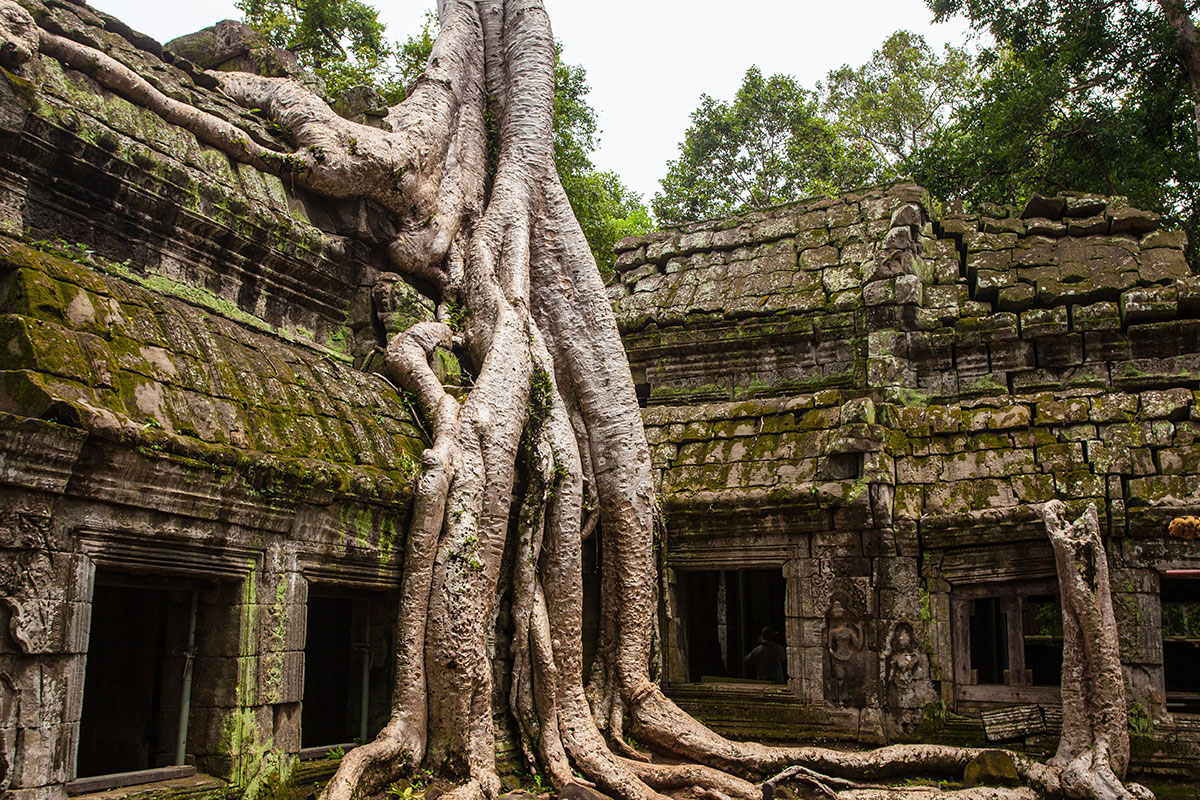 People of deeply held traditions and beliefs. Approximately 95% of the population in Cambodia practises Theravada Buddhism.

Cambodia has come through a troubled past and continues to advance despite still dealing with many of the problems of their past. Millions of land mines were planted throughout the country during the war years of the late 20th century. Though there is a land mine removal trust that has been operational for years, almost half of the landmines are yet to be removed. As a result, Cambodia has the largest population of amputees in the world and over 64,000 landmine-related deaths have been recorded since 1979.

They are a people of deeply held traditions and beliefs. Approximately 95% of the population practises Theravada Buddhism which emphasises the attainment of self-liberation through one's own efforts, with meditation and concentration being at the centre of this. Seemingly in-keeping with long-held traditions, Cambodia’s Prime Minister Hun Sen has ruled the country since 1985 and is the longest serving non-royal leader in Southeast Asia.

Sadly, Cambodia's forests are disappearing at an alarming rate. The rate of deforestation in Cambodia is one of the highest in the world, third only to Nigeria and Vietnam. Between 2001 and 2014, the annual forest loss rate in Cambodia increased by nearly 15%. The primary cause of the deforestation is the illegal cutting of the forest by smugglers for timber which they sell to the highest bidder. The Cambodian government recently signed a $1.5 million deal to launch the planning phase of a carbon trading project involving Prey Lang forest, the largest remaining lowland evergreen forest in the region.

The peak tourist season in Cambodia runs from November to March which is the driest time of year. The temperatures don’t drop too low so May to October is still pleasant and doesn’t involve as many crowds.

Rice is considered to be the first crop that was grown on Cambodian soil since before the first century AD and is a big part of the country's diet. Over the centuries, Cambodian rice farmers have developed over 2000 different varieties of rice. The most popular rice dishes are deep-fried rice cakes served with spinach and chives and kuyteav or rice pudding.

Please consult the closest embassy or consulate of Cambodia 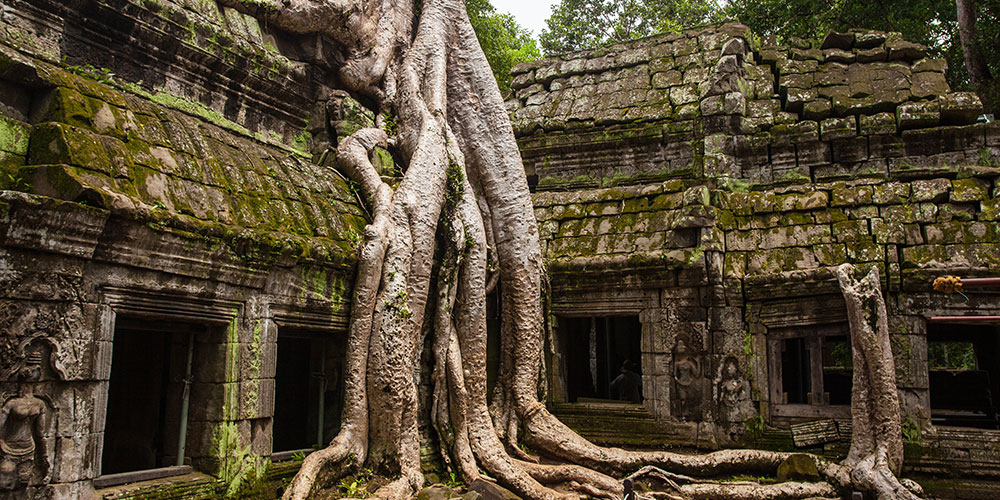