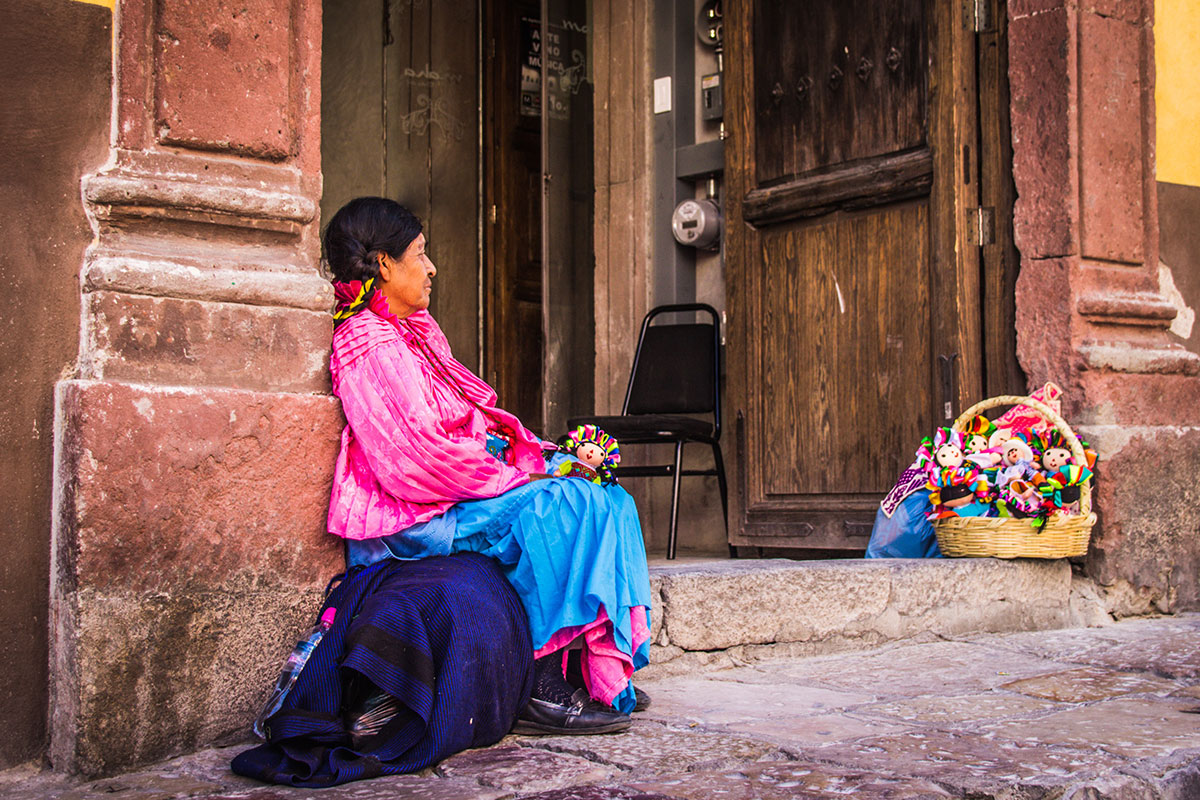 Mexico is known for its delicious food, vibrant culture and passion for football. Thankfully their football stars of today, don't suffer the same fate as their ancestors, the Aztecs who played ritual ball game known as tlachtli in which the losers were often sacrificed to the gods. The capital of Mexico City is built over the ruins of a great Aztec city, Tenochtitlán. Because it is built on a lake, Mexico City is sinking at a rate of 20cm a year as pumps draw water out for the city’s growing population.

Mexico has a pioneer state for the Americas, with The National University of Mexico, founded in 1551 by Charles V of Spain, being is the oldest university in North America. The largest pyramid in the world is the Great Pyramid of Cholula in Mexico. It is also the largest monument ever constructed in the world. The first great civilization in Mexico were the Olmecs who established many cities along the eastern coast of Mexico and worshipped an unnamed god that was part human and part jaguar.

The largest wildcat in North America is the jaguar, which can be found in Mexico's southern jungles. Also inhabiting the jungles are millions of monarch butterflies that migrate to Mexico every year from the America and Canada. Sadly, logging operations are rapidly destroying their habitat.

Mexico is a large country, spanning a great distance so the weather varies by region. The optimum time to visit is generally between December and April, when there is virtually no rain. The coolest months are between December and February, while the wet season begins in the south in May and lasts until October.

Please consult the closest embassy or consulate of Mexico 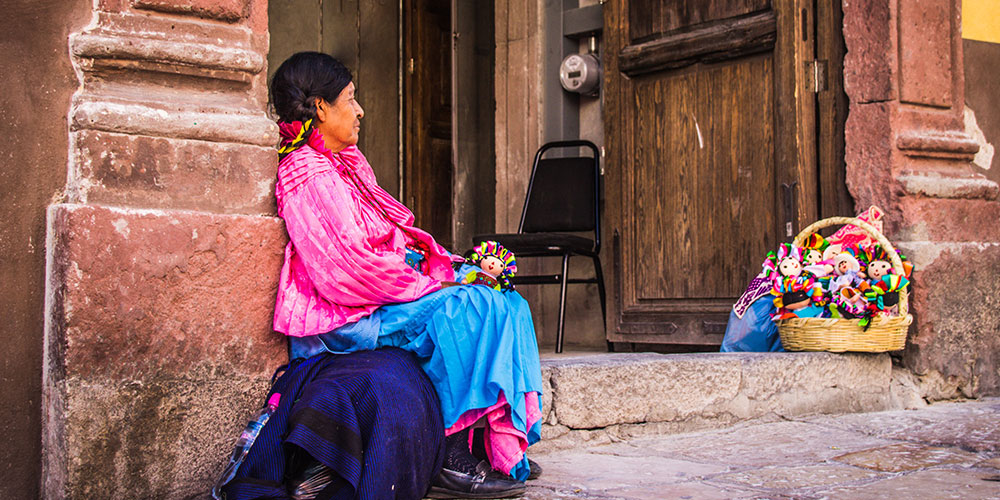