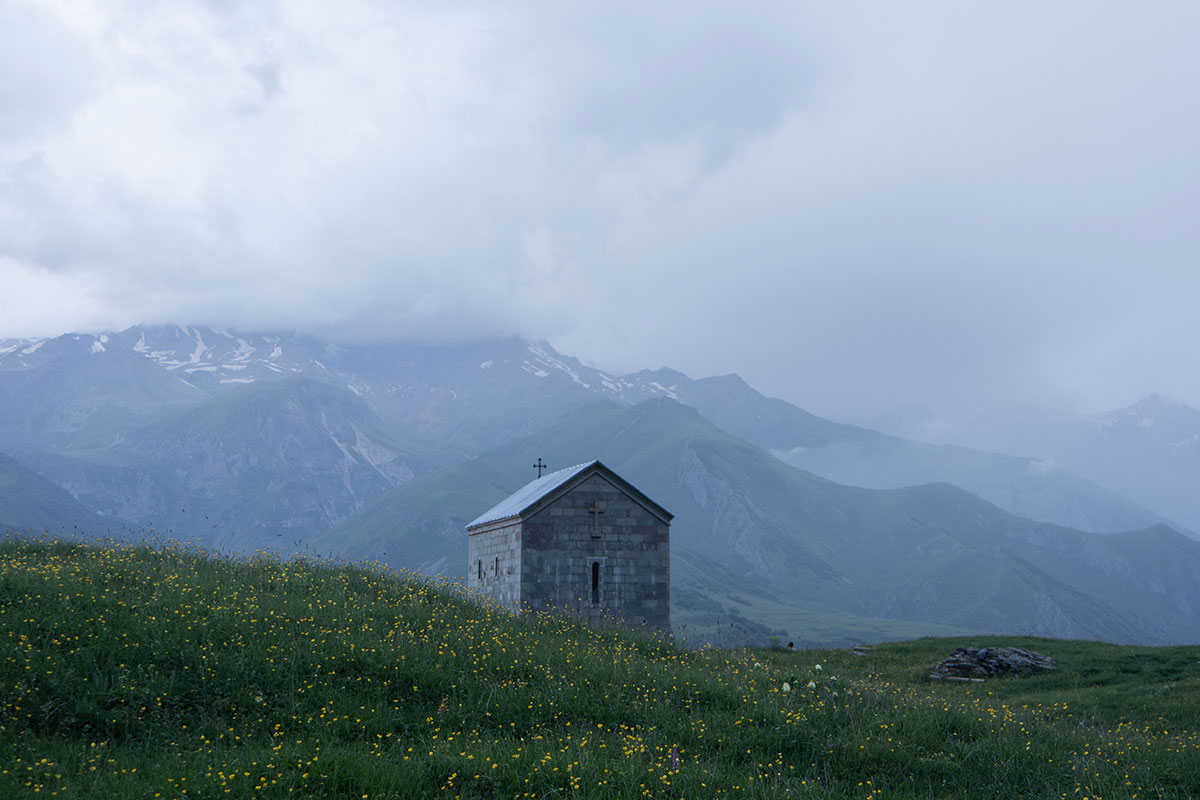 Georgia one of the most ecologically diverse countries on earth. In addition, many animals like leopards, lynxes, and bears reside in the dense forests of the country.

It turns out Georgia isn't actually called Georgia by Georgians. Locals call their country Sakartvelo. It’s not known where the English name of the country came from, though St. George is considered to be the patron saint of the country and thus the name might have been coined by Christian reformers in the Middle Ages. Georgia is also the birthplace of the modern European population. An archaeological expedition found the oldest human skulls in the area, suggesting a man and woman from Africa travelled to Europe through Georgia. The 1.8 million-year-old skulls are the remains of a human couple of original Georgians called Zezva and Mzia.

Georgia is considered to be the birthplace of the wine. The production of the wine is said to have been accidental 8000 years ago when grape juice was poured in a shallow pit and was buried under the ground, turning it into wine. UNESCO has listed the traditional Georgian winemaking method which is using a clay jar called a Qvevri on its Intangible Cultural Heritage of Humanity list. Georgians are big on entertaining and believe that a guest is a gift from God. At every supra, which is a traditional Georgian feast guests are welcomed with open arms and locals delight in feeding newcomers traditional treats.

Most people think the highest mountain range in Europe is the Alps, when in actual fact is the Caucasus Mountains on the border between Georgia and Russia. While the highest peak is in Russia, Georgia lays claim to the second highest, Shkara, which at 5,193m tall. These dramatic mountains, with their terrifying hairpin roads and hidden villages are completely inaccessible in winter. In Greek mythology they were considered one of the pillars holding up the world. Today they are increasingly becoming a destination for climbers, walkers or skiers looking for adventure. Georgia one of the most ecologically diverse countries on earth. In addition, many animals like leopards, lynxes, and bears reside in the dense forests of the country.

Georgia has 12 different climate zones, ranging from subtropical to alpine to semi-desert. The best time to visit is in the shoulder periods between summer and winter in May, June and September. The lowlands around Tbilisi are particularly hot and humid in midsummer, while the mountains are cooler and drier.

Georgia may be a small country, but there is an abundance of interesting and delicious food. One of the most notable is ‘shotis puri’ - a traditional bread made in a round clay oven where the dough is stuck around the walls of the oven and baked.

Please consult the closest embassy or consulate of Georgia 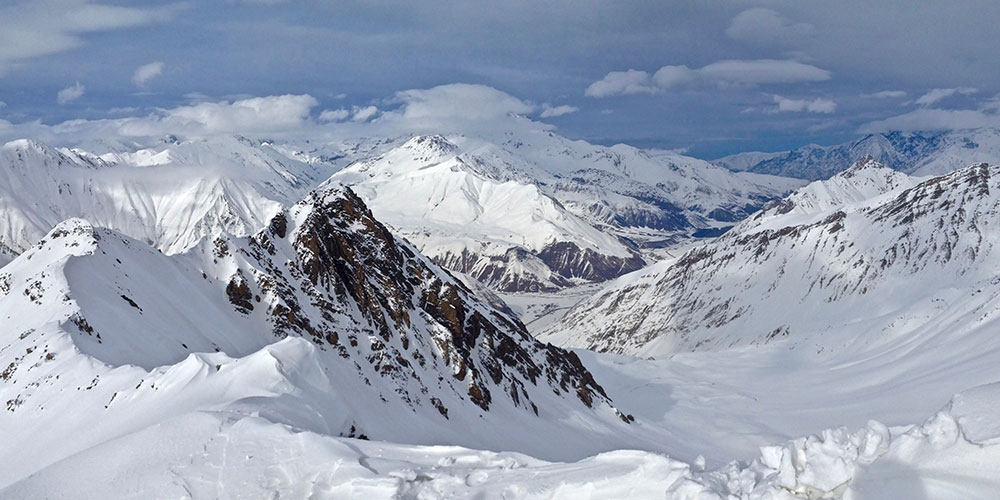