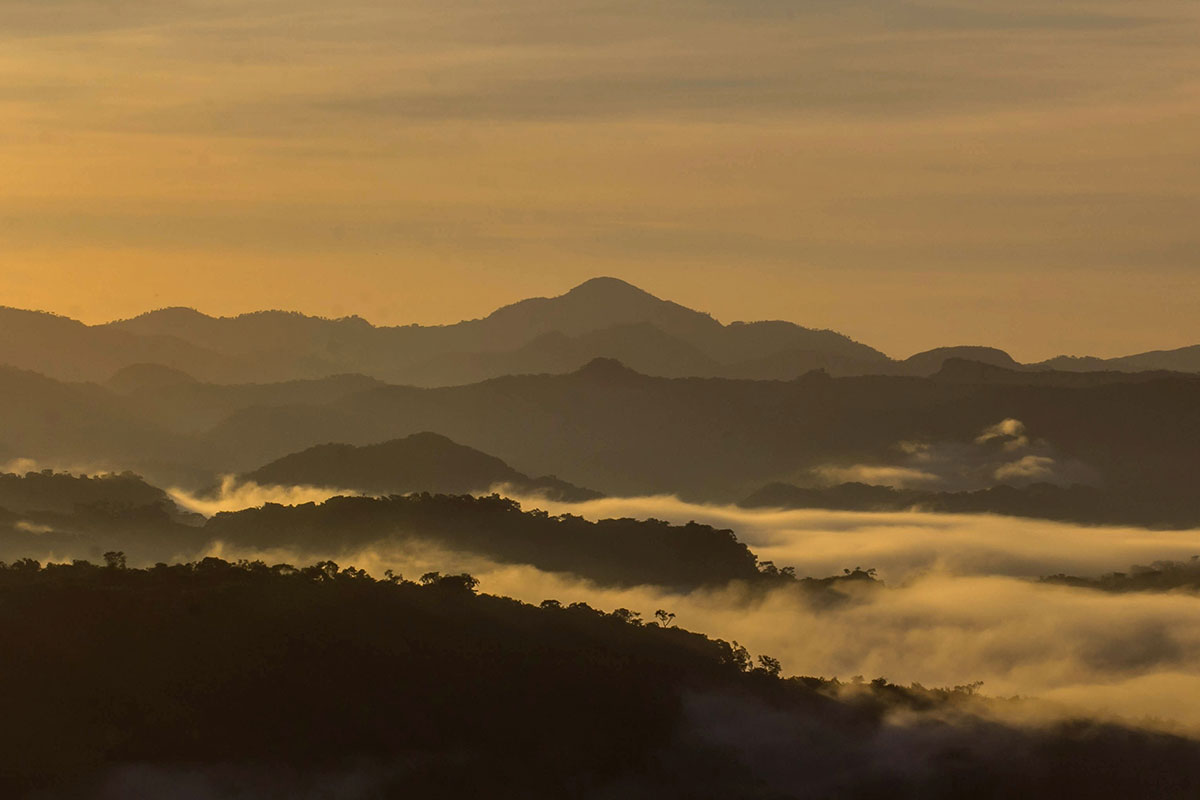 There is a big emphasis on creating harmony between community enrichment and development and nature preservation in El Salvador.

El Salvador is a small country that packs a big punch. It’s dense, lush and rich with sights, sounds and tastes. No bigger than Wales, El Salvador has a population of about 7 million, making it the most densely-populated country in the Americas. Also known as the Land of Volcanoes, active volcanoes are a-plenty here, so if you like the added thrill of an unlikely, though ever-present doom, this might be the spot for you.

he people of El Salvador are one of its biggest draw cards, other than its breath-taking natural beauty. Their friendliness and generosity makes any visitor feel welcomed. They’re a chatty bunch, interestingly having the highest mobile phone to population density in the world at 1.25 phones to one person. While a large portion of the population lives on just over a dollar a day, the country’s economy is benefiting from a growing tourism industry.

There is a big emphasis on creating harmony between community enrichment and development and nature preservation. Local organisations work with the Mangrove Association to help foster the sea turtle with hatcheries on the coast. They are home to four species of sea turtle including the critically endangered Eastern Pacific Hawksbill. The last few decades have seen a massive drop in the marine live population along the Bay of Jiquilisco Biosphere Reserve, largely due to the homemade bombs and explosives used for fishing. Education programs and alternative fishing practices are being held in the areas most affected to help alleviate this problem.

El Salvador has a tropical climate with a cool dry season that runs from November to April. This is the most popular tourist season and generally considered their peak period. The rainy season is hot and wet and runs from May to October, though respite can be found from the heat in the more mountainous regions where the wet season is a bit cooler.

Maize forms a big part of El Salvadoran cuisine, which is also influenced by Native American and Spanish flavours and ingredients. Their most famous dish is a burrito-like wrap made up of a flour tortilla with meat paste, refried beans and cheese, called pupusa. Pickled root vegetables are also popular as accompaniments to the many beef dishes on offer. Coffee cakes and fried plantains are common desert option.

Please consult the closest embassy or consulate of El Salvador 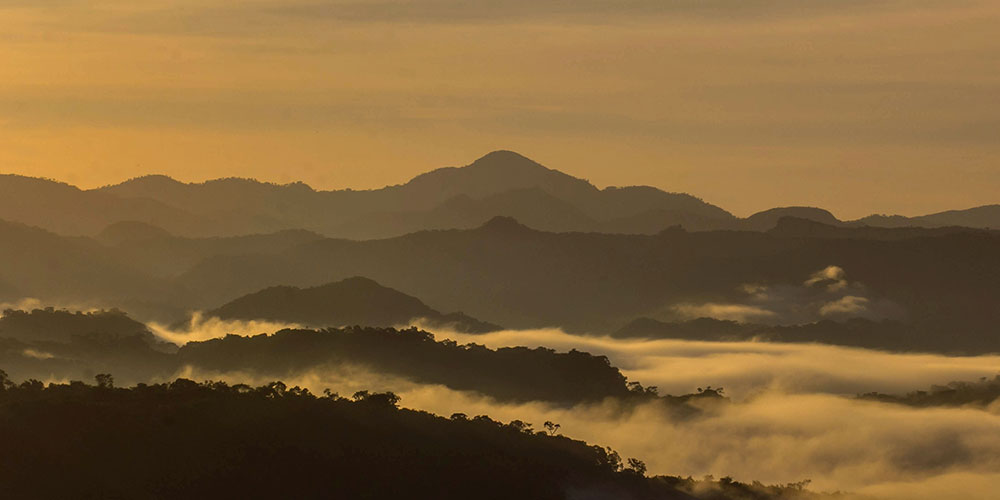