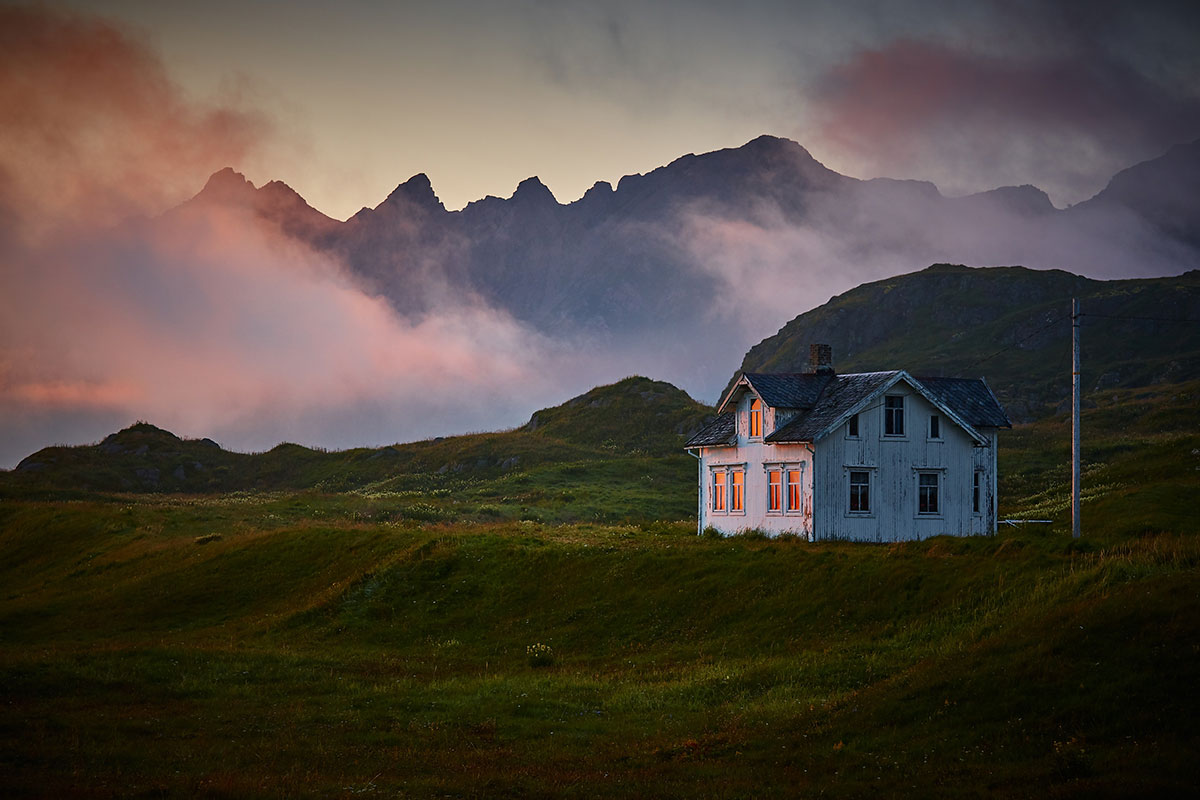 Almost all of Norway’s electricity comes from hydroelectric power stations. In 1991, it was one of the first countries to adopt a carbon tax in an attempt to slow global warming.

Norway has topped the United Nations’ Human Development Index nine out of 11 times between 2001 and 2011. That said, over 1500 Norwegians live in Hell. The village is in the central part of Norway and has been known to freeze over in winter.

Every year since 1947 the Norwegian city of Oslo sends the Trafalgar Square Christmas tree to London as a token of gratitude for Britain’s support during the Second World War. Sadly, it's not all festive in Norway, as despite there being little demand for whale meat in the country, Norway continues to defy a global ban on commercial whaling, along with Japan and Iceland.

Almost all of Norway’s electricity comes from hydroelectric power stations. In 1991, it was one of the first countries to adopt a carbon tax in an attempt to slow global warming. The concept of Allemannsretten, the public right of access or right to roam, is central to Norwegian culture. It entitles all people to recreational activities in the countryside, even on privately owned land.

Norway introduced salmon sushi to the Japanese in the eighties before the introduction, the Japanese didn’t serve the fish in their sushi dishes. Norwegians also love coffee and are one of the world’s biggest consumers of the beverage. Interestingly, he famous, expensive and exclusive Voss water is just tap water from the municipal water supply in Norway.

Please consult the closest embassy or consulate of Norway 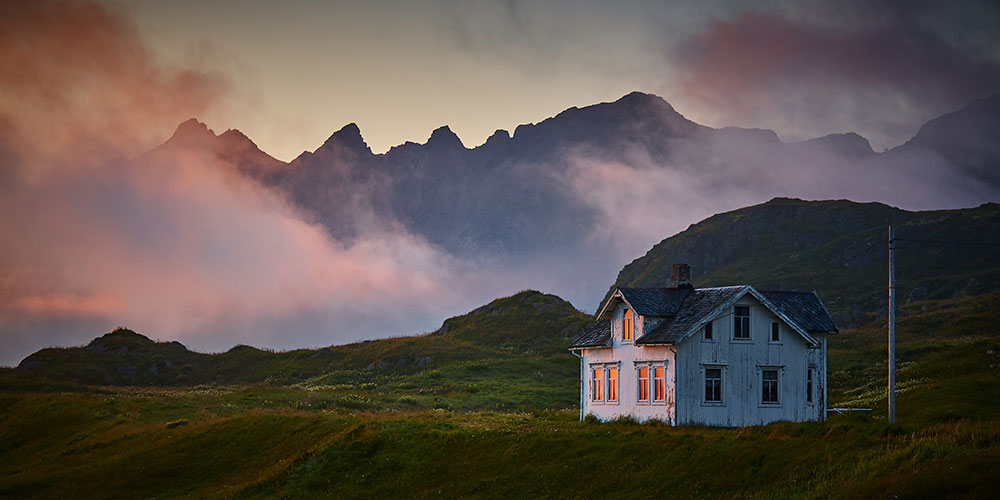