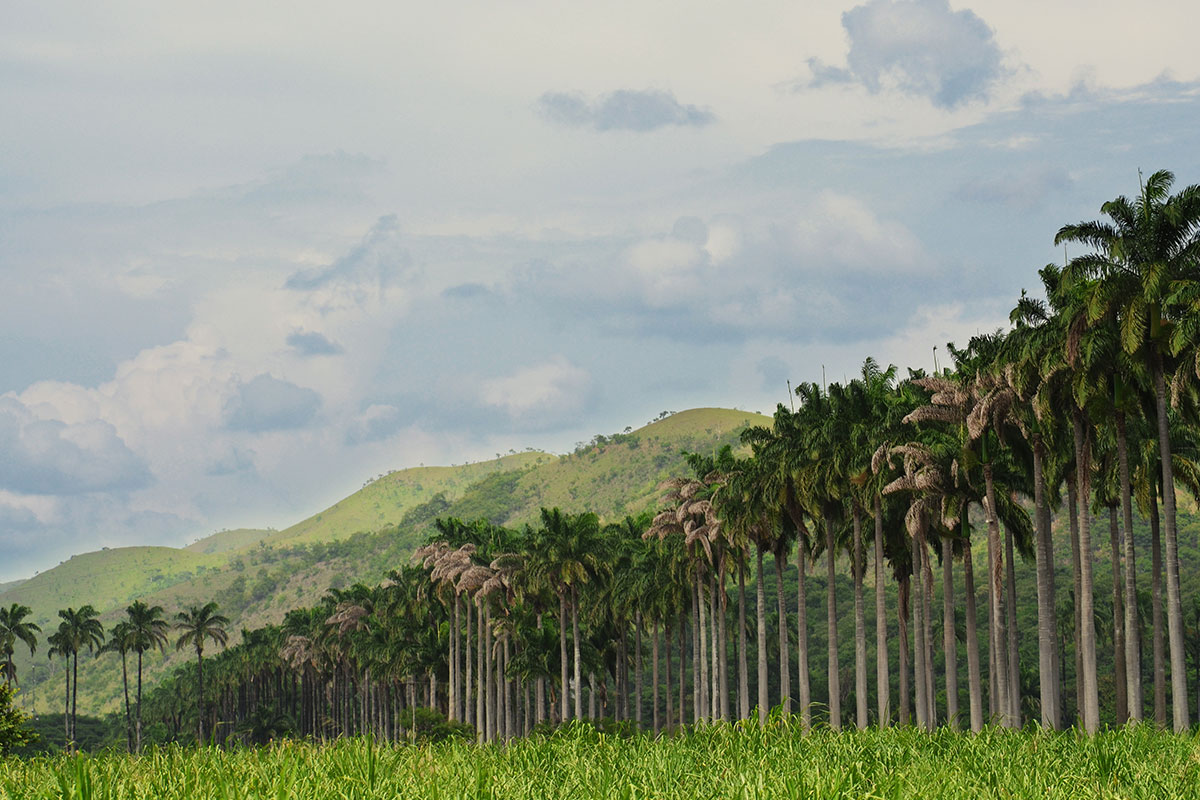 Venezuala have a never-ending lightning storm. It’s in the Guinness Book of World Records as the place where you’re most likely to see lightening.

Oil was discovered in the early 20th century and, today, Venezuela has the world's largest known oil reserves and has been one of the world's leading exporters of oil. Despite this, the country was hit by a massive external debt crisis in the 1980s and inflation and poverty rates skyrocketed in the 1990s. Due to poor socio-economic policies and a tumultuous government, the country is still dealing with the fall out today in the forms of economic depression, a lack of basic goods, hyperinflation, high poverty, child mortality and malnutrition rates. Despite these staggering odds, the people of Venezuela persist with a passion and national pride, we can’t help but admire.

They have a never-ending lightning storm. It’s in the Guinness Book of World Records as the place where you’re most likely to see lightening. The spot on the Catatumbo river where cold air from the mountain mixes with the heat from Lake Maracaibo is where this phenomenon can be seen with over 100 000 lightening strikes each night.

Venezuela is one of Conservation International's 17 megadiverse countries and has a vast number of species that aren't found anywhere else on earth. In fact, the country is ranked 7th in the world in the world's list of nations with the most number of species. This is largely due to the high number of different habitats found in Venezuela, ranging from the Amazon basin rainforest in the south to the Andes Mountains in the west, the extensive llanos plains, the Caribbean coast and the Orinoco River Delta in the east.

Because of their political unrest and economic difficulties, the country is not a particularly popular destination for tourists, in fact their foreign office advises against travel to the majority of the country, with a few exceptions in the Nation Park and Delta regions. Angel Falls, the world’s tallest waterfall remains a popular attraction, with the best time to visit being during the dry season of May to October.

Please consult the closest embassy or consulate of Venezuela 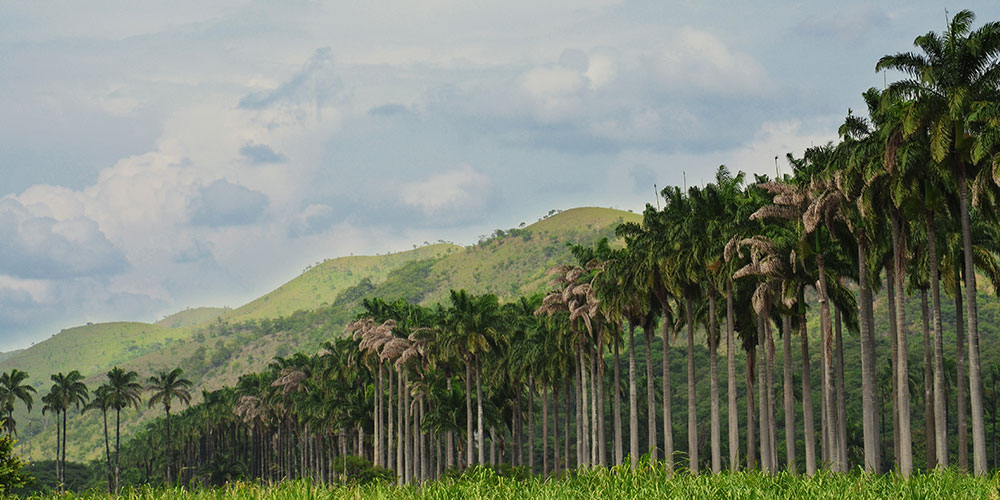