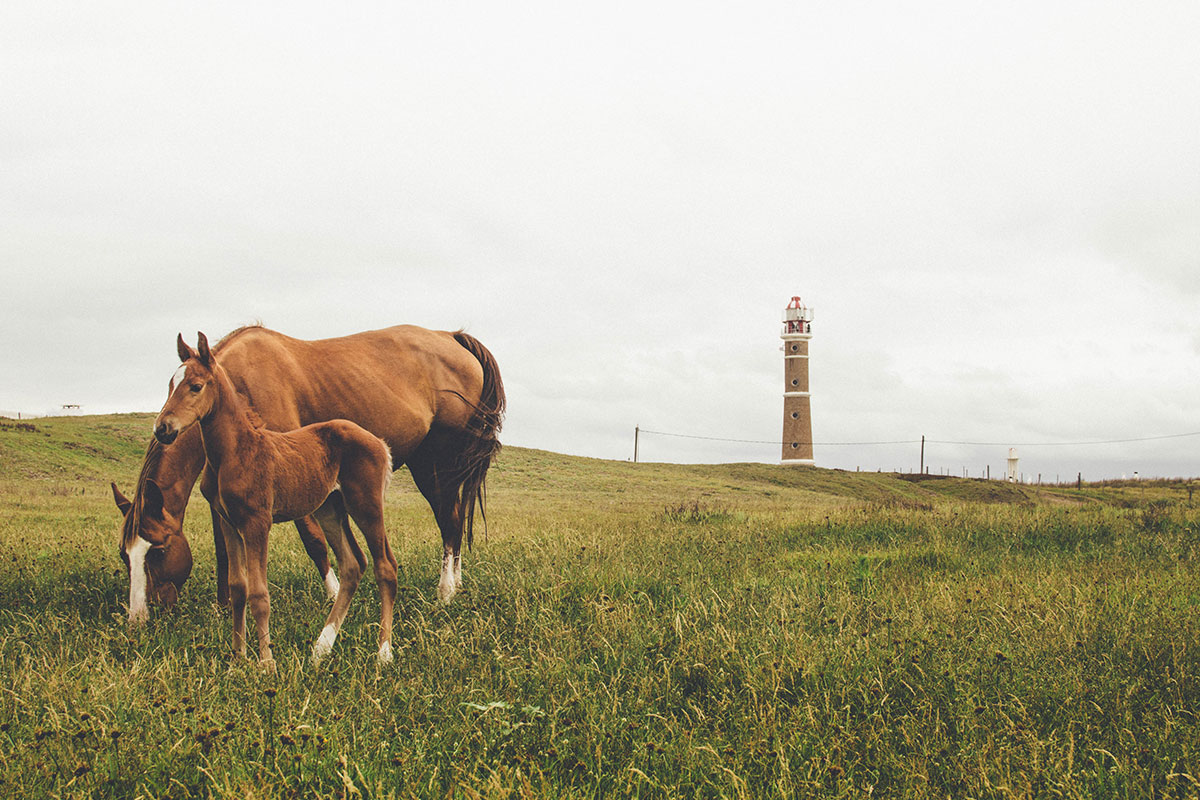 Uruguay became the first country in the world to legalise the growth, distribution, sale and consumption of marijuana in December 2013

Uruguay’s name comes from the Guarani for ‘river of painted birds’, and much like its namesake, Uruguay is a colourful nation. It has a rocky political past and has emerged from that and flourished into the nation is it today. Uruguay is also known for having the world’s “poorest” president as former leader José “Pepe” Mujica, who was in power from 2010 to 2015, famously donated 90% of his income to charity.

Despite being under the rule of a military dictatorship until as recently as 1985, Uruguay is a great place to live and has a well-functioning government. According to a study by Transparency International, it is the least corrupt country in Central and South America. It came in first for prosperity and security, lack of corruption, functioning democracy, freedom of the press, quality of living and the size and growth rate of the middle class.

Uruguay became the first country in the world to legalise the growth, distribution, sale and consumption of marijuana in December 2013. They are also pioneers in terms of their education policy as each school-going child it provided with a free laptop and has access to free wifi.

Temperatures are mild and the sun is out from October through March, though the first few months of the year are very busy as many tourists spill over from Argentina. The beaches and larger cities are far quieter from October to December.

Cattle outnumber people four to one in Uruguay, so no surprise beef is a big part of their diet. The Argentineans barbecuing tradition of Asado is shared by the Uruguayan people and is a central part of the social practice. Sandwiches of barbecue leftovers with cheese, lettuce and tomato are common lunch fare.

Please consult the closest embassy or consulate of Uruguay 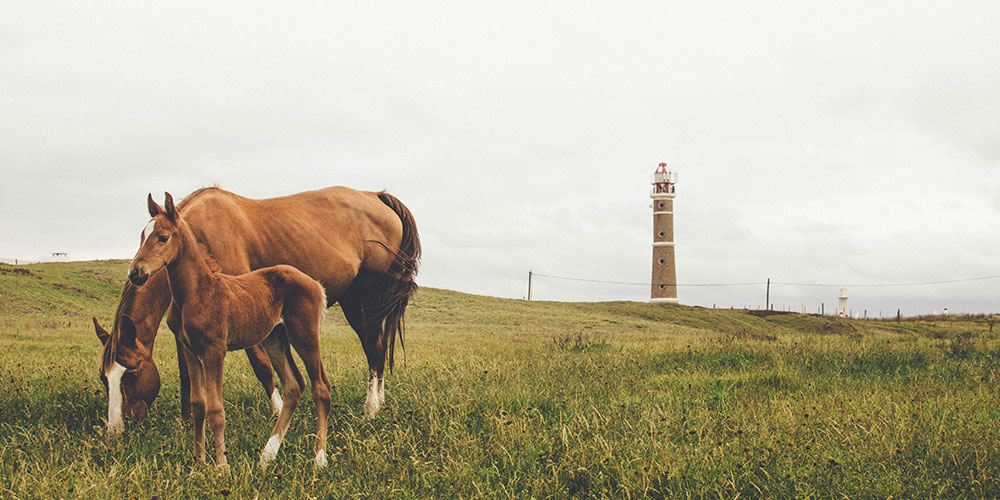