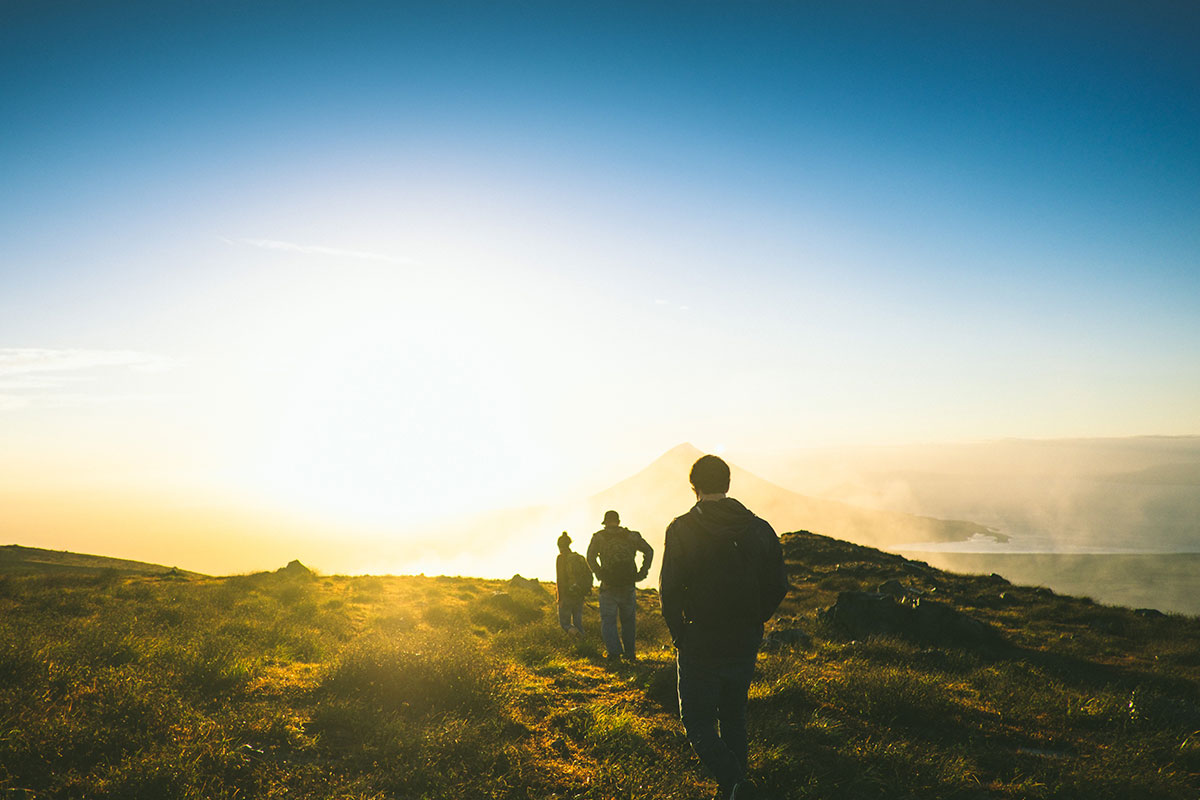 Nicaragua is steeped in history and rich in cultural diversity. The capital city of Granada is one of the oldest colonial cities in the Americas.

Nicaragua is steeped in history and rich in cultural diversity. The capital city of Granada is one of the oldest colonial cities in the Americas. Along with Leon, Granada boasts majestic Spanish architectural design, though the Amerindian influences are clearly seen.

Nicaraguans are a resilient people. The country has been plagued by natural disasters in recent times, with vast devastation caused by hurricanes and earthquakes. They are among the poorest, ranking the second only to Haiti in the western hemisphere. Despite their hardships, Nicaraguans forge on and have made great strides in their tourism industry. They work hard to dispel the belief that Nicaragua is an unsafe holiday destination. They’re doing so well in fact, that their tourism industry has been growing 10% - 12% annually.

Ecotourism and sustainability initiatives form a big part of their tourism development. The Gaia Program does work with Nicaraguan nature reserves to create community education programs and implement the latest scientific research in the area.

The Nicaraguan dry season runs from November to April with moderate temperatures and clear skies. If you’re visiting to catch some big waves, the best months are March through September when the swells are almost consistently waist to head high. The rainy season isn’t particularly cold and may rates for accommodation and activities are reduced and may bring down the overall cost of your holiday.

While Nicaraguan cuisine shared many of the Spanish elements of neighbouring countries, it tends to have Creole flavour. Rice and beans can be found in breakfast, lunch and dinner recipes. Creole influences can be found in dishes like Rondon, where any available fish and seafood is added to a one-pot mixture of stock, root vegetables, peppers and coconut milk. Tortillas are modified into corn pancakes and served sweet or savoury with cheese curd or cream.

Please consult the closest embassy or consulate of Nicaragua 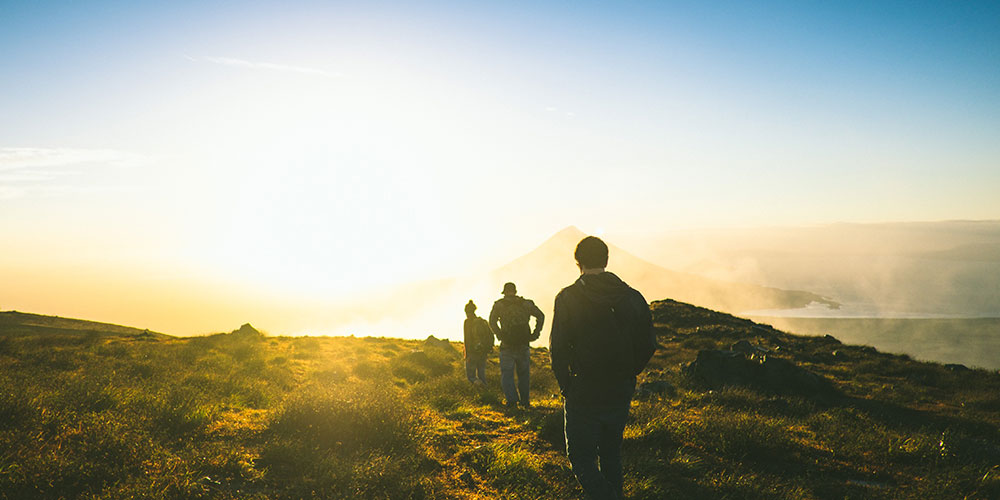