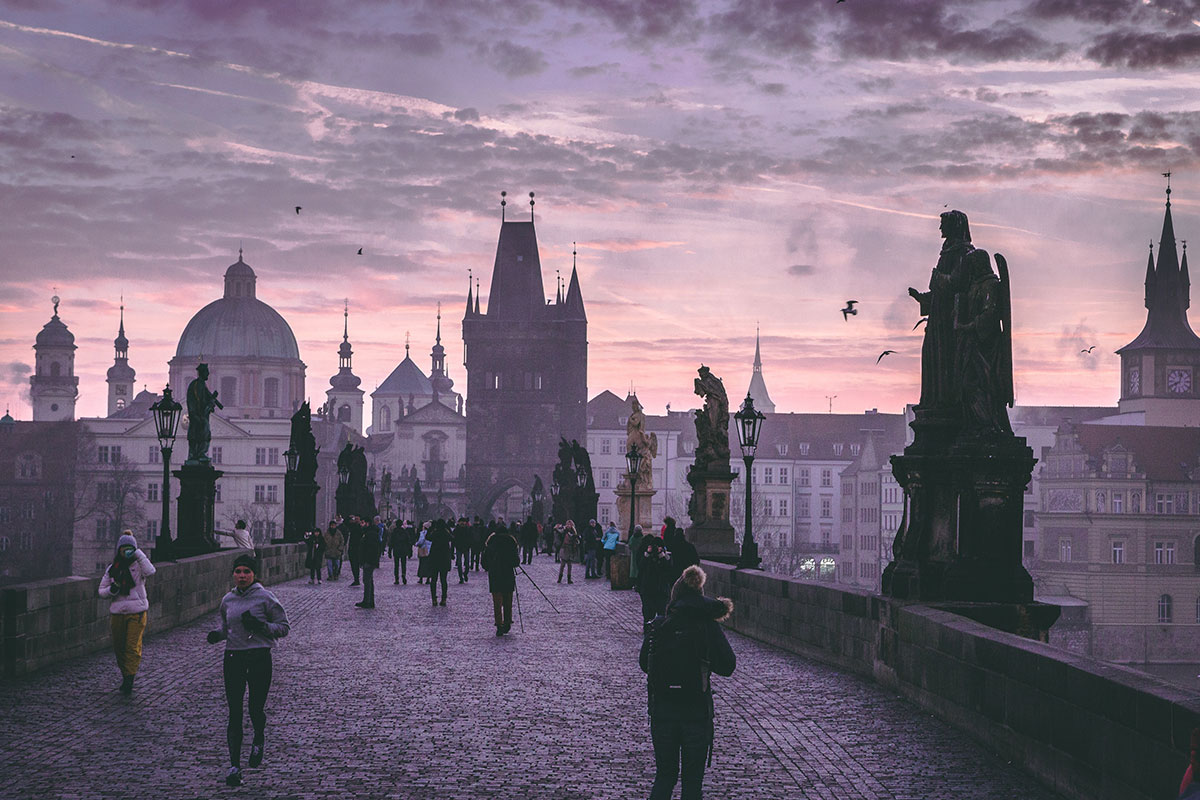 It is a developed country with an advanced high-income export-oriented social market economy based in services, manufacturing and innovation. The Czech Republic offers tuition-free university education with over 90% of the population having a tertiary education - the highest education rate in the European Union. It ranks as the 6th safest or most peaceful country and is one of the most non-religious countries in the world. the capital city of Prague has the highest GDP per capita than any other EU member state.

The Czech Republic has one of the highest castle densities in the world, with over 2000 castles, keeps and castle ruins. If you're keen on living out your Disney princess fantasy, this might well be the place for you. If you're more into beer than singing to woodland creatures, the Czech people are the world's heaviest consumers of beer, with a strong beer culture and a wide variety of drinks to sample.

The Czech Republic is almost entirely surrounded by mountains and is a true paradise for people who love the outdoors. The country has 25 protected landscaped areas and four national parks in addition to broadleaf and conifer forests, rivers and surrounding mountains.

The best time to visit the Czech Republic is during the shoulder periods of spring, which runs from mid-March to mid May and autumn with runs from September to mid November. During these periods, the crowds are not as big as the high season which runs during June to August in summer.

Please consult the closest embassy or consulate of Czech Republic 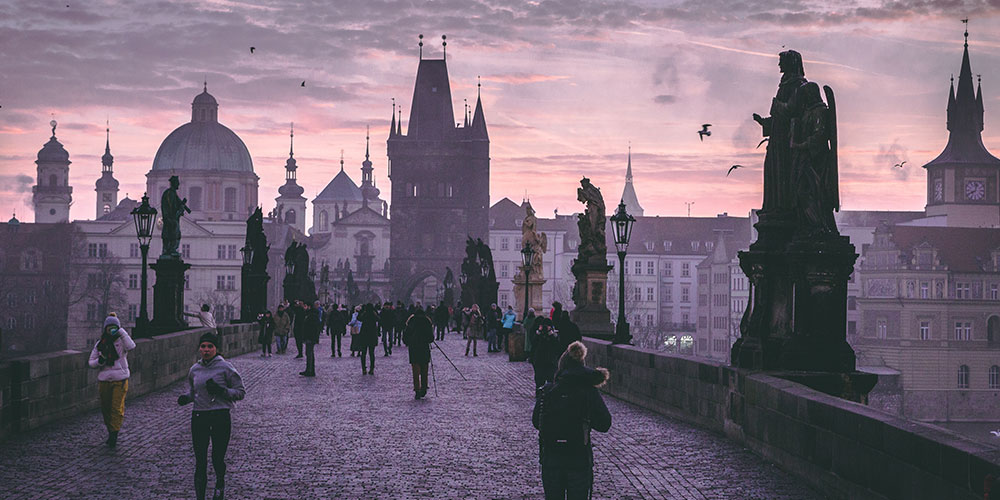