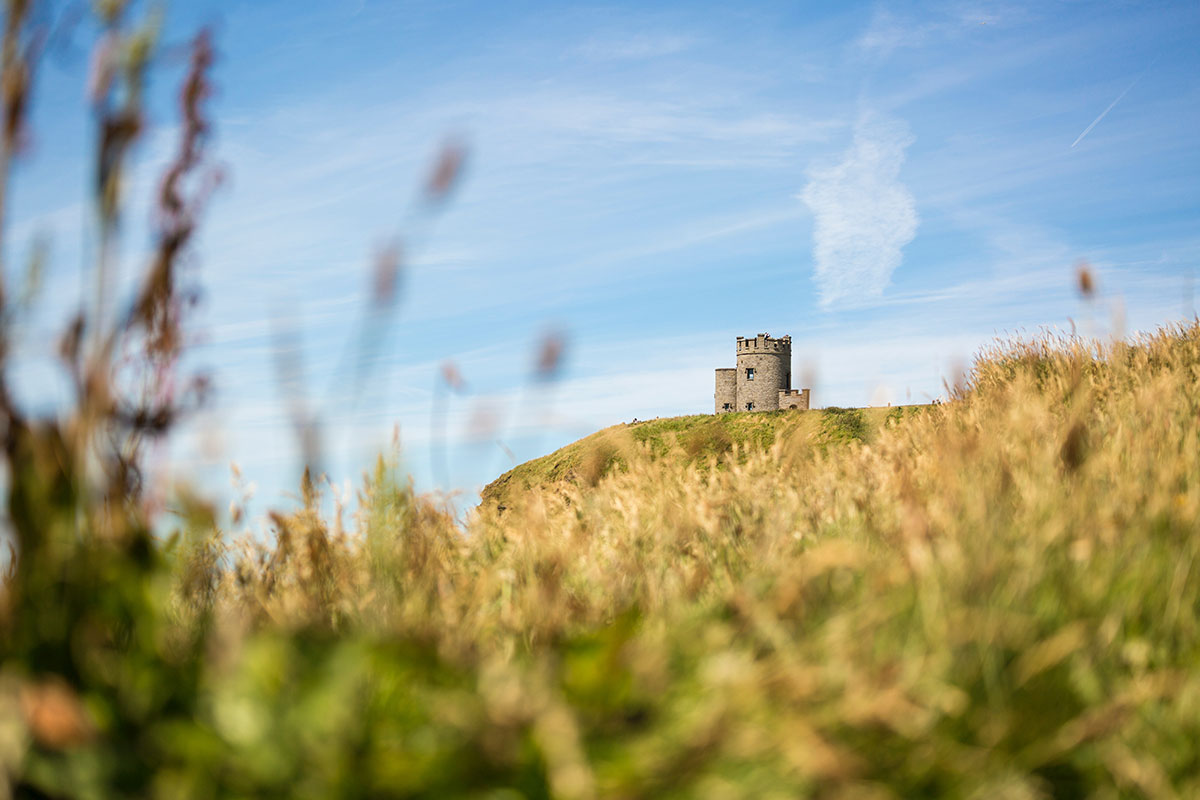 To preserve natural habitat, Ireland's government has established six national parks and hundreds of national heritage areas throughout the country.

The longest place name in Ireland is 'Muckanaghederdauhaulia', or 'Muiceanach idir Dha Sahaile'. It means 'ridge shaped like a pig's back between two expanses of briny water'. The country has one of the youngest populations in the world, with a high birth rate with a large percentage of the citizens under the age of 25. Despite this, the overall population has still not fully recovered from the famine of the mid-1800s.

They gave us Guinness. We don't feel other reasons are necessary.

Ireland is a snake-free island. Due to its isolation from the European mainland, Ireland lacks several species common elsewhere in Europe, such as moles, weasels, polecats or roe deer. Low levels of development and pollution in Ireland have left most of the nation’s open spaces relatively undisturbed. Irish wildlife is protected by government conservation programs. To preserve natural habitat, the government has established six national parks and hundreds of national heritage areas throughout the country.

Ireland has a mild, temperate climate and although at times rainy, you can visit at any time of year. The drier and slightly warmer periods are the months of March to May and September to November, as the weather isn't as cold as during the winter months.

The Irish consume in average 131.1 litres of beer per year - the 2nd highest per-capita consumption after the Czech Republic. Traditional Irish dishes include Irish stew made with lamb, mutton or goat, boxty - a potato pancake, and coddle - a sausage, bacon and potato dish.

Please consult the closest embassy or consulate of Ireland 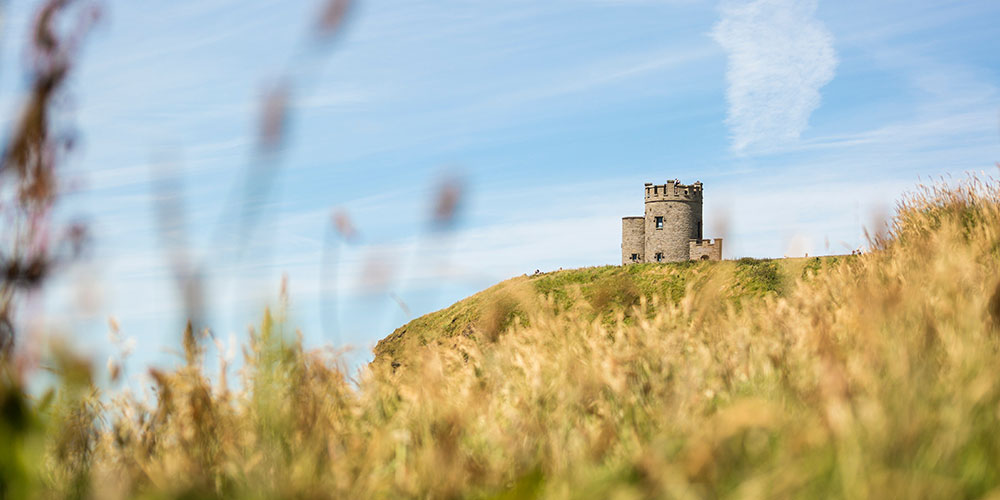