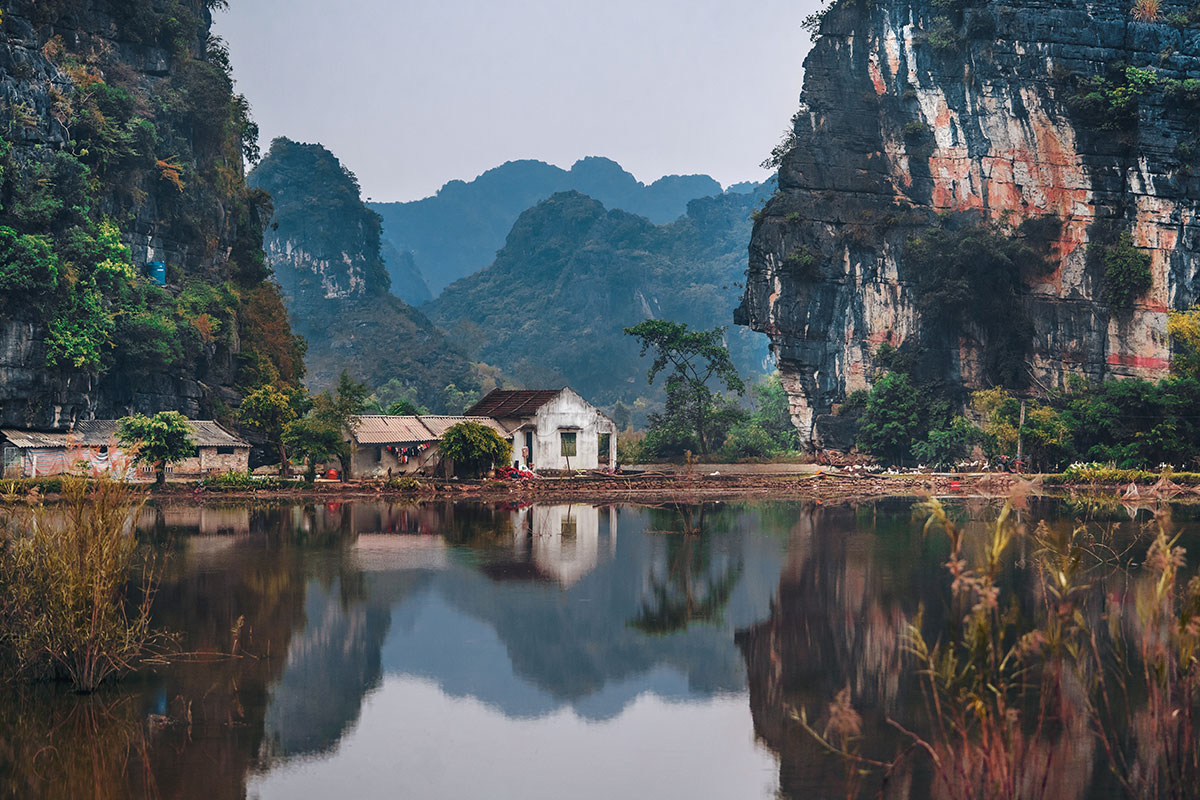 Vietnam's core values are known to be humanity, community, harmony, and family. Culturally, a unique combination of Japanese and Chinese customs, with influences from American and French colonialism.

The nations core values are known to be humanity, community, harmony, and family. Culturally, Vietnam is a unique combination of Japanese and Chinese customs, with influences from American and French colonialism. Vietnam has a very impressive literacy rate of 94% and it is said to be steadily improving each year.

The is vast natural beauty to be found in this, the world's largest exporter of cashew nuts, is astounding. From the world’s largest cave, Son Doong to the famous Perfume River that derives its name from the scent of the tropical flowers that fall onto the water during autumn.

Vietnam is ranked 16th worldwide in biological diversity, being home to approximately 16% of the world's species. The Dong Tam snake farm and living museum was established in 1979 and is responsible for conserving several endangered snake species and finding antidotes to their venom.

The best times of year to visit Vietnam is considered spring which runs from February to April and autumn which runs from August to October. These periods enjoy moderate temperatures and only light rainfall.

The way food is produced and consumed is seen as an extension of the people's belief system. The Vietnamese believe that the Three Kitchen Gods or Tao Quan, live with and observe each family’s actions in the kitchen. They depart at the end of the lunar year to report their findings to a higher power.

Please consult the closest embassy or consulate of Vietnam