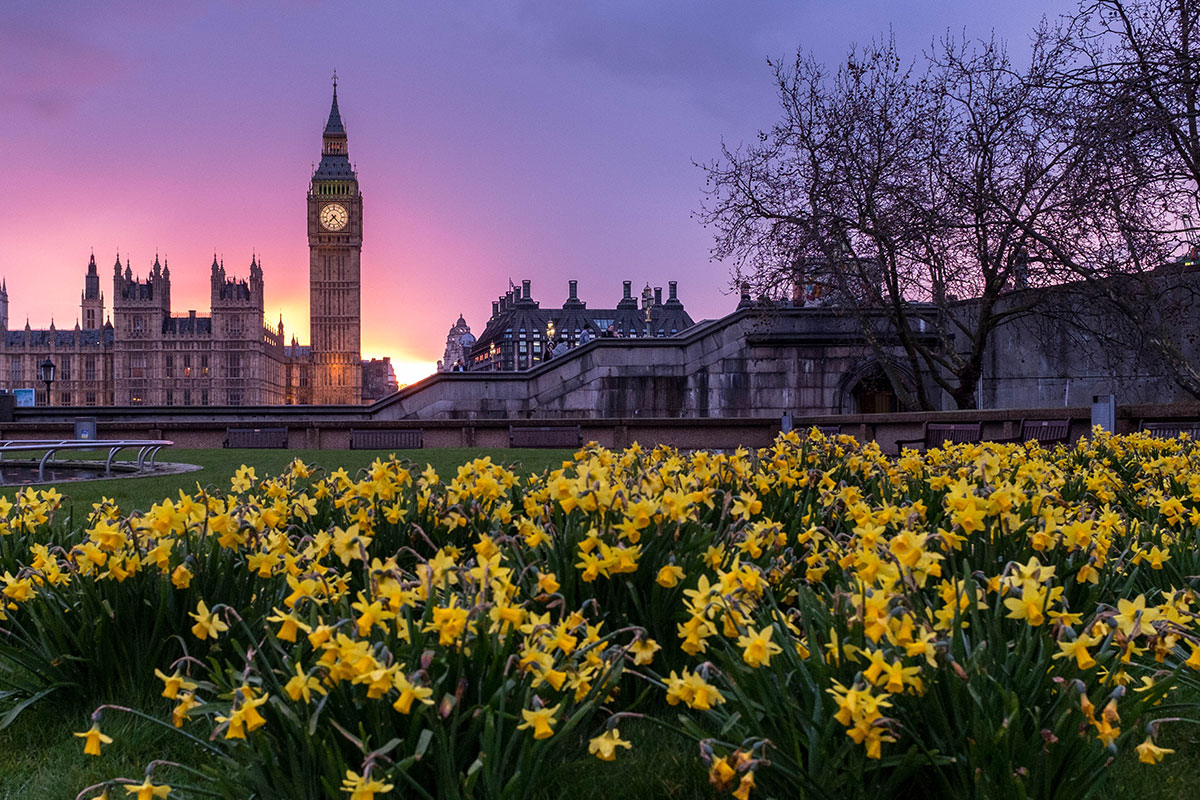 The United Kingdom boasts a massive music scene, incredible theatre, it’s museums are world class, the galleries boast some of the best art collections and of course there is sport.

It is hard to put a finger on what exactly it is about the United Kingdom that makes it so special, but there is definitely something about this country. Perhaps it’s the ancient palaces and castles of London and Edinburgh, or the theatre, music, sport and art. Perhaps it is the genteel country-side of the lake district, the broads of Norfolk, or the moors of Yorkshire. Whatever it is that does it for you, the UK has a lot to offer and it feels like wherever you go that you are surrounded by iconic sites - think Routemaster Buses, Premier League, Big Ben, the Royal Family, Marmite or The Beatles.

As wonderful as the countryside is the most dazzling thing about the UK is the startling array of cultural activities that are available. Whatever your particular activity of choice may be, when in Britain you will find yourself spoiled for choice. It boast a massive music scene, the theatre is incredible, it’s museums are world class, the galleries boast some of the best art collections anywhere in the world and of course there is sport – with the English Premier League the most watched sports league in the world.

The United Kingdom has done a lot to encourage green and sustainable tourism but perhaps is real superpower is its incredible investment in public transport. Developed over many years it is very easy to survive in the country without a car. From its extensive network of cycle paths and Boris Bikes to the elaborate network of bus and rail routes, there is almost nowhere in the whole United Kingdom that you cannot get to by public transport. Enjoy it!

The Northern hemisphere summer is undoubtedly the best time to visit the United Kingdom. The days are long, with the sun setting extremely late and rising very early, almost disconcertingly so in the more northern parts of the country like Scotland. Winter can be cold, dark, wet and miserable, but it still isn't so bad as to be able to ruin a holiday.

The United Kingdom is not really famous for its cooking, but this is a somewhat unfair reputation. Nobody does a roast quite like the British who will serve you your portion with a Yorkshire Pudding. Fish and chips are big as are curries. If you are travelling in Scotland you absolutely must try haggis which is a fantastic dish of mince and grains, traditionally cooked in a sheep’s intestines. For those who enjoy a drink or two Scotch hails from the United Kingdom and micro-brewed beers are big. The brits might not be the nation that springs to mind when thinking about culinary gifts bestowed on the world; but start thinking about it and they have actually given us a lot.

Please consult the closest embassy or consulate of United Kingdom 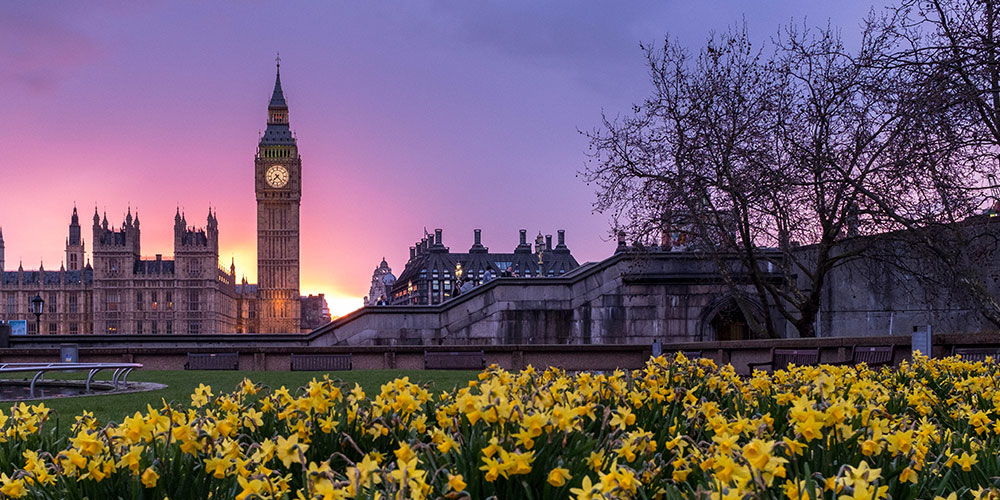