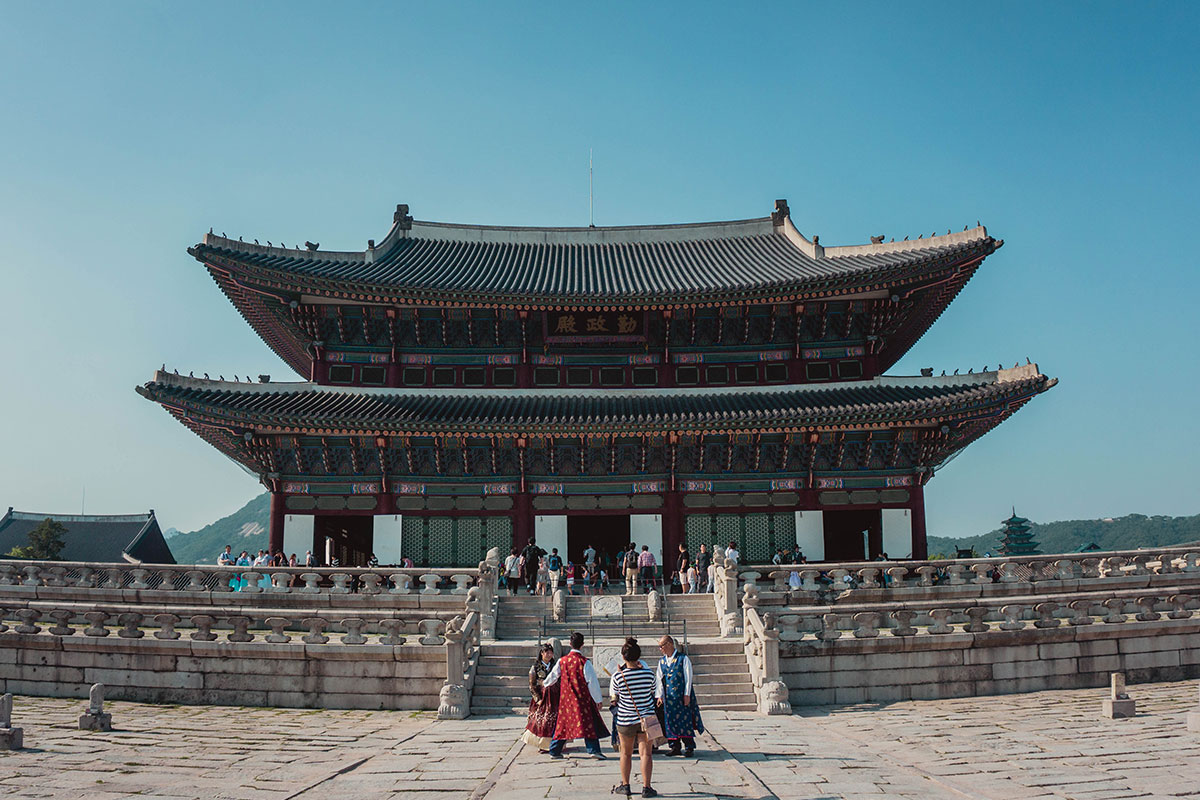 South Korea boasts a spectacular natural landscape over 60% of which is covered in forest. The capital is surrounded by eight majestic mountainscapes.

South Korea has had a tumultuous recent history, with the Korean war in the 1950s nearly threatening it's future. Their neighbours to the North serve as a constant reminder of what could have been. Today, South Korea is a developed, first world country with a high-income economy. Their Human Development Index is ranked 18th in the world. They are considered a regional power, which is no surprise as they have the world's 11th largest economy by nominal GDP. South Korea is also a global leader in the industrial and technological sectors, being the world's 5th largest exporter and 8th largest importer.

South Korea subverts many norms of the western world, making it a unique place to visit. For example, it’s entirely common place for men to wear makeup on a regular basis. Taking pride in their appearance, about one fifth of the male population wear cosmetics, injecting $900 million to the country’s economy. It’s so popular, this one country is responsible for the sale of a quarter of the world’s male-targeted cosmetics.

South Korea boasts a spectacular natural landscape over 60% of which is covered in forest. The capital is surrounded by eight majestic mountainscapes. The country also has 2,413 kilometres of seaside, with wide coastal plains to the west and south, and nearly 3,000 small uninhabited islands just offshore.

Autumn and spring is generally considered the best times of year to visit South Korea. The temperatures are mild and the rainfall is low enough to allow for ease of travel. Spring, March to May, tends to be slightly busier than autumn, September to November in terms of visitors to the region.

South Korea’s national dish is kimchi, an ancient dish dating back to AD 1250. It is a combination of vegetables and spices that have been fermented underground for months. It is served as an accompaniment in many meals. Controversially, dog meat is served in Korean restaurants and street markets.

Please consult the closest embassy or consulate of South Korea 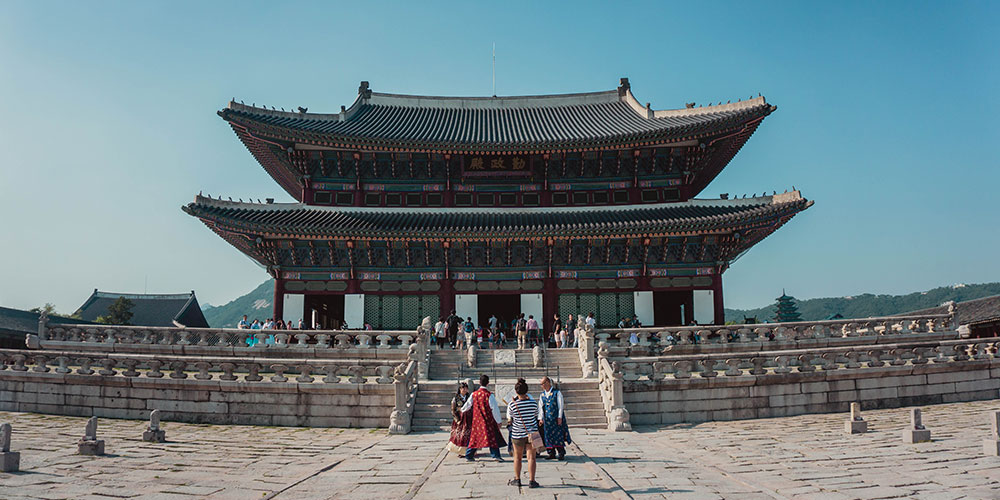