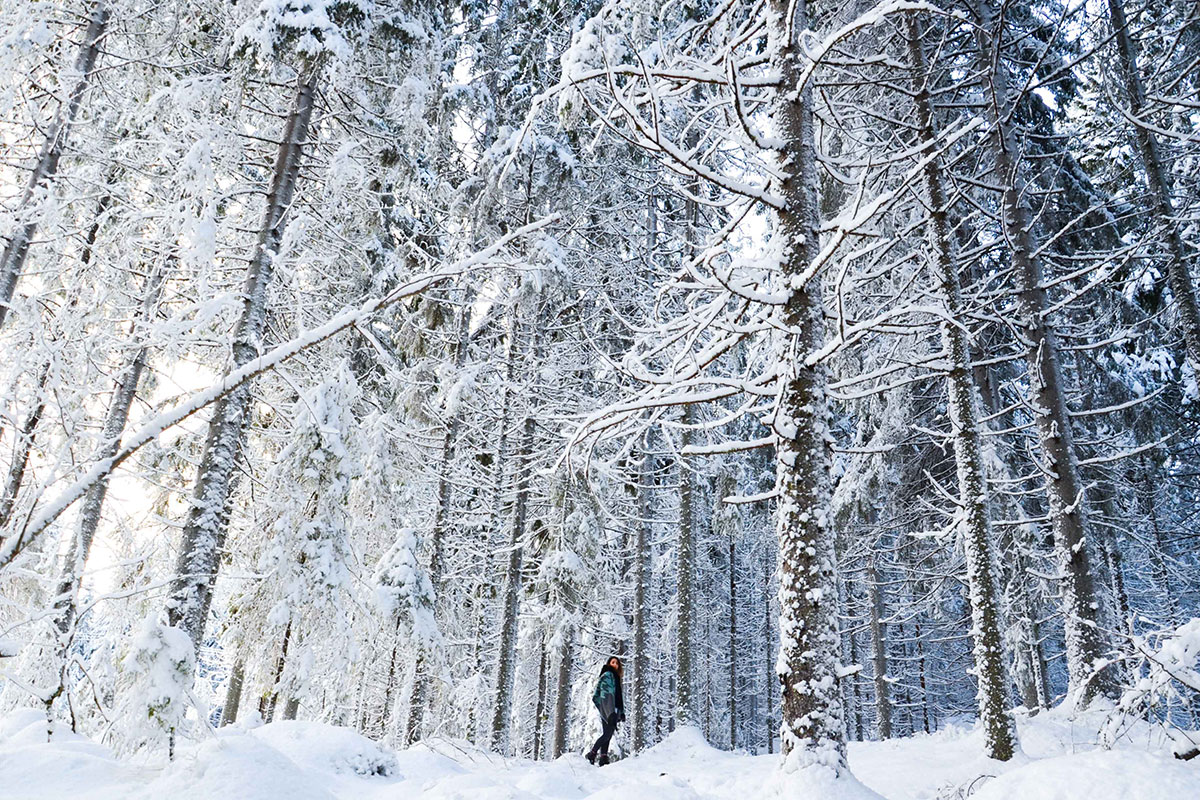 Finland, a country in Europe, affectionately referred to as the Land of a Thousand Lakes, with nearly 190 000 lakes – the most of any country in the world.

The Finnish have a wonderfully offbeat sense of humour with the country celebrating an annual Day for Failure every October 13th. Started in 2010, the ceremony celebrates bad news and ill-fortune as a way of learning for the future. It's also the perfect place to see the Northern Lights. Each year, the Aurora Borealis appear more than 200 times in the skies above the Finnish Lapland.

Home of Nokia phones and saunas, with one steamer for every two citizens. They even have a sauna in their parliamentary building and include them in their diplomatic buildings around the world. They are also into some weird sports, including the very popular Wife Carrying World Championship. Other world championships include mosquito hunting, mobile phone throwing, swamp football, rubber boot throwing and the Air Guitar World Championship.

It’s affectionately referred to as the Land of a Thousand Lakes, with nearly 190 000 lakes in Finland – the most of any country in the world. Finland has the highest water to land mass ratio of all the countries in the world. Finland is an incredibly green country, with over 70% of its land being forests, this territory is freely available to everyone as they also have a Free to Roam policy, like many other Nordic countries.

The Finnish are known for their dark and gloomy winters but, come the summer, the country lives up to its nickname as the Land of the Midnight Sun. Visit the north of the country during the months of June and July and you’ll see the sun never drops below the horizon.

The average Finn consumes 12 kg of coffee every year. It's thus unsurprising that Finland has world’s highest annual consumption of milk per capita – around 1 litre per person every day. This is strange considering nearly a fifth of population is lactose intolerant.

Please consult the closest embassy or consulate of Finland 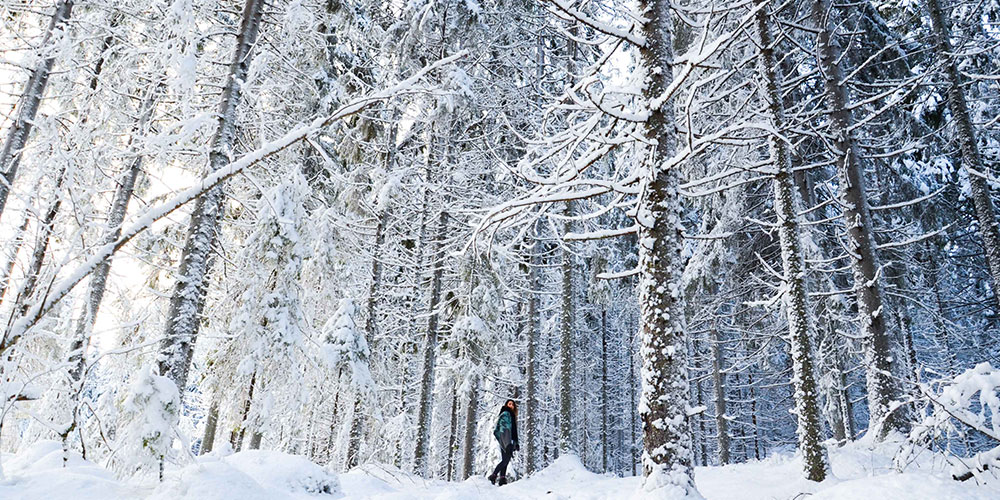