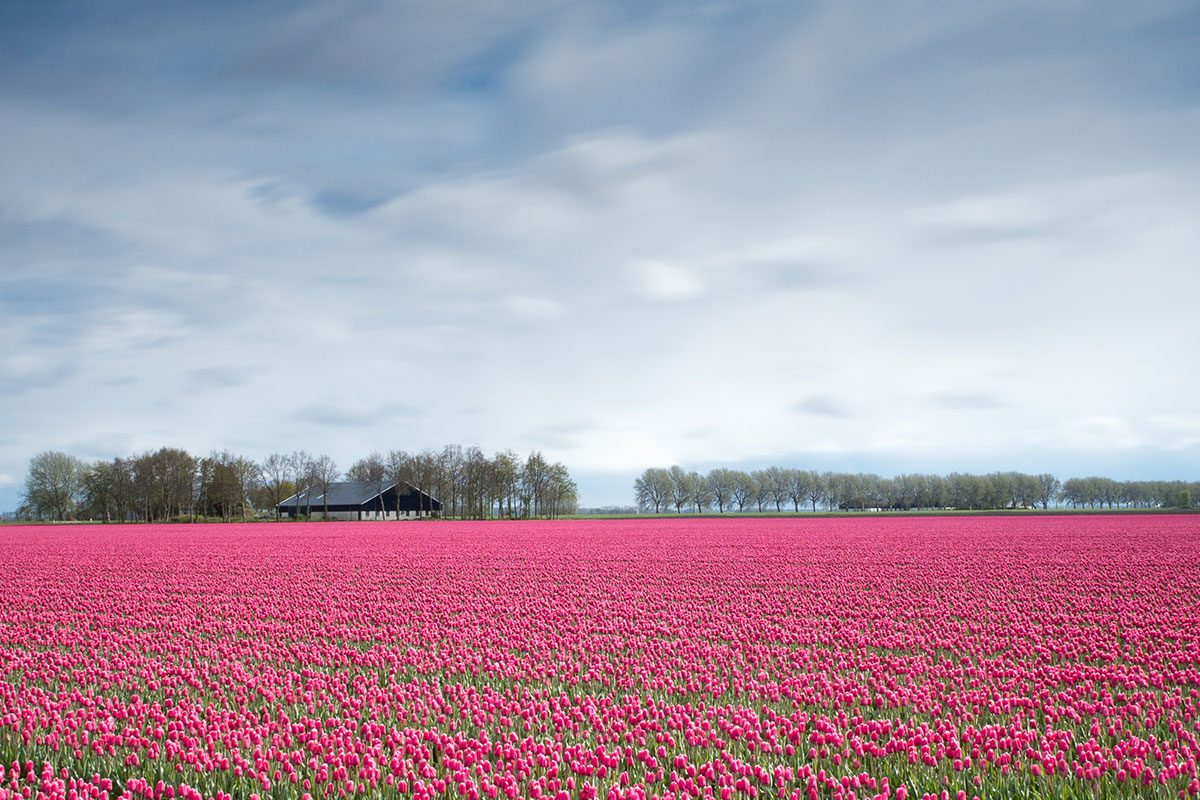 The Netherlands is famous for being a biking nation, which means they're very low on passenger vehicle carbon emissions. There are about 15,000 kilometres of bike lanes in the Netherlands.

While most of us think Holland and the Netherlands is the same thing, we're wrong. Holland is comprised of the Dutch provinces of North and South Holland and was the economically strongest region of the country, which is why it’s so known today. The rest of the country does well financially as well, as the Netherlands has the thirteenth-highest per capita income in the world, according to the International Monetary Fund.

The peak tourist season runs from July to August. The Netherlands has a maritime climate, which means the temperatures don't fluctuate too much and it's generally not too cold or hot. The most moderate conditions are from mid-April to mid-October.

The Dutch have interesting tastes. They are the biggest liquorice eaters in the world and raw herrings topped with onions is an immensely popular snack. If you love a bacon and cheese omelette, chances are you've eaten Dutch fare. The Netherlands is the world’s biggest exporter of cheese and 70% of the world’s bacon comes from this small country.

Please consult the closest embassy or consulate of Netherlands 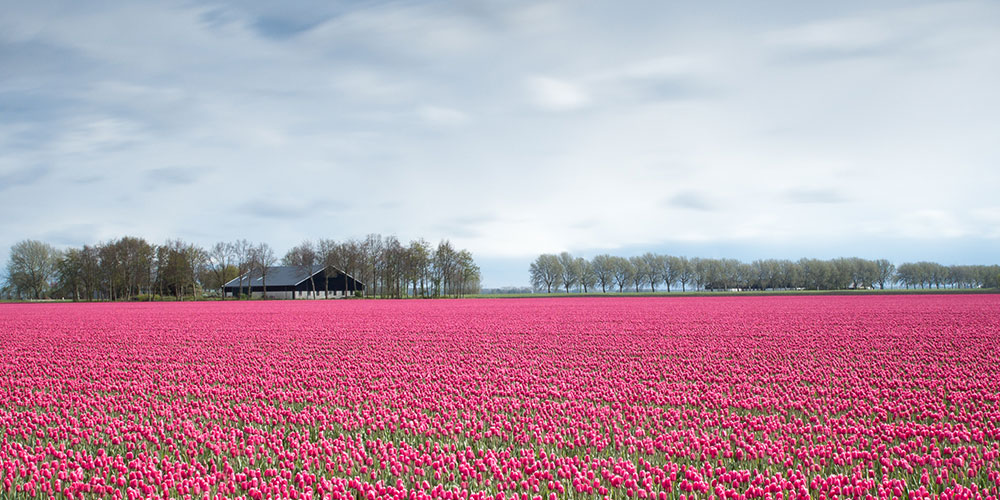