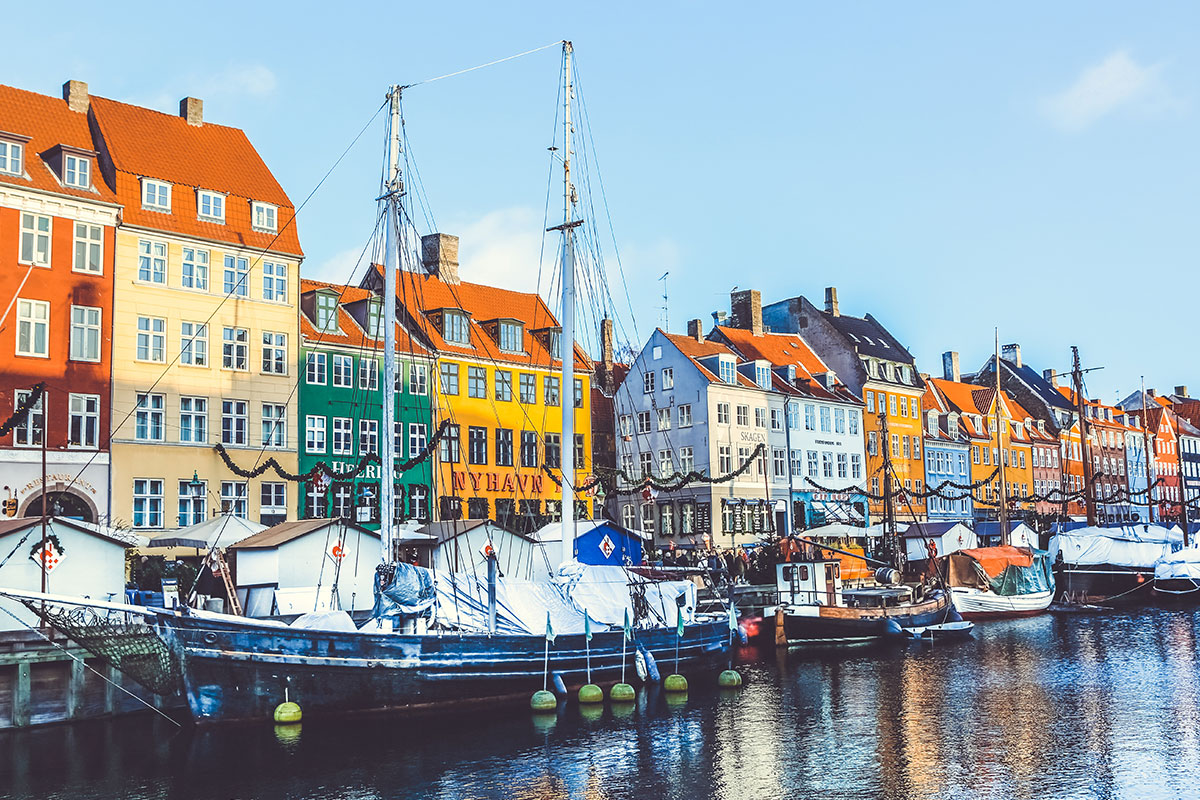 The amount of bicycles in Denmark is more than double the number of cars. Copenhageners pedal more than 1.13 million km on their bicycles each day.

Denmark is an archipelago made up of over 100 islands, some of which are not inhabited to this day. Lego was invented in Denmark. The company was started in 1932 by Ole Kirk Christiansen. Lego began producing its iconic bricks in 1958. For more than 60 years, over 320 billion Lego bricks have been sold worldwide, nearly 60 bricks for every person on the planet.

The amount of bicycles in Denmark is more than double the number of cars. Copenhageners pedal more than 1.13 million km on their bicycles each day. On the country's Faroe Islands there are twice as many sheep as people. Sadly, Denmark is the world’s biggest producer of ranched minks for the production of mink coats.

In Denmark, it rains or snows every second day. On average, Denmark has 171 days with precipitation per year. The best time to visit Denmark is from May to Aug when the days are at their longest, temperatures are mild and the countryside is in full bloom. Spring and autumn are best for bird watching on the west coast, with migrant species passing through.

Denmark was the first country to export bacon and is the fifth largest exporter of food in the world, despite their small population. Lunches typically consist of open sandwiches called smørrebrød. Hot meals and dinner are typically prepared with meat or fish and accompanied by mustard and gherkin sides.

Please consult the closest embassy or consulate of Denmark 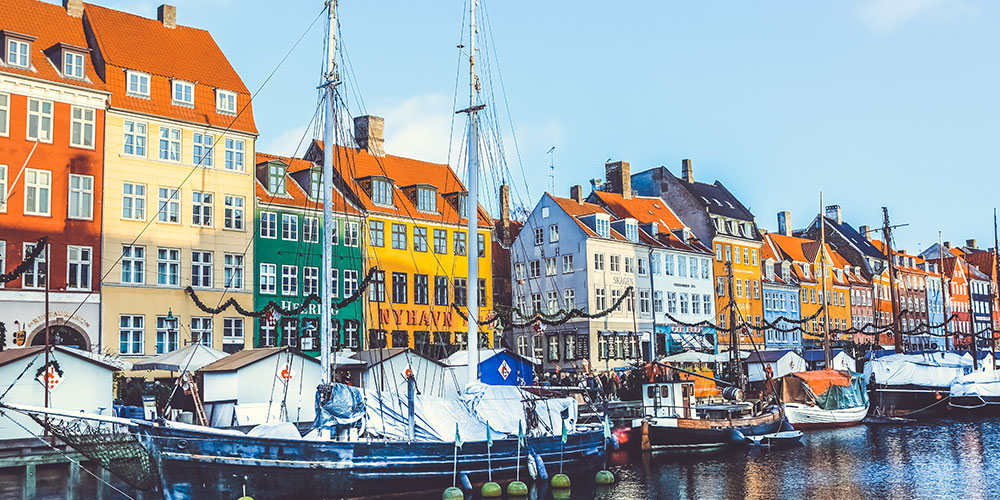