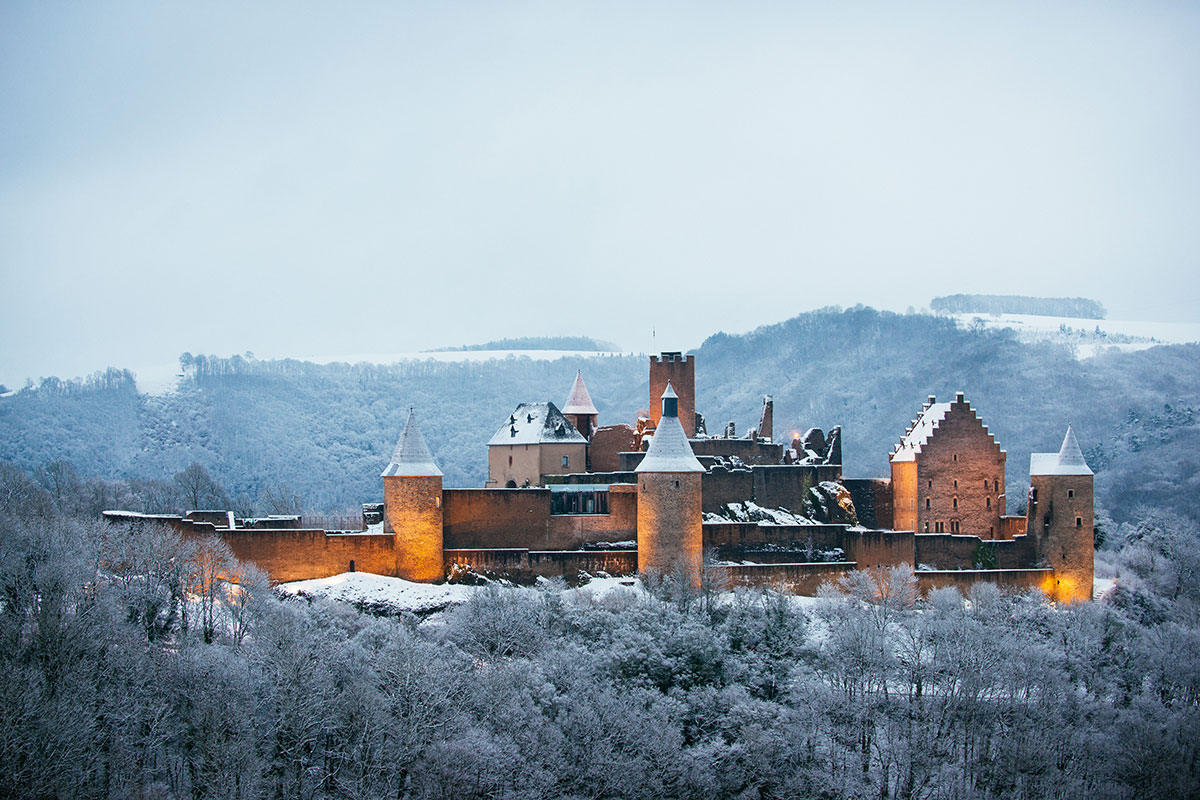 Forests cover more than a third of Luxembourg and just over half of them are privately owned. The Mullerthal region of Luxembourg is known as Little Switzerland.

Luxembourg is a tiny nation, covering an area of 2585 square kilometres, yet is has the largest gross domestic product (GDP) per capita in the world at $111,716 based on the International Monetary Fund. The entire country’s population is just over 500,000, nearly half of which are foreign residents. In fact, it has the highest number of expats in Europe, with immigrants and cross-border employees comprise 70% of the country’s workforce.

Luxembourg is a safe and open-minded place to live. Prime Minister, Xavier Bettel, was the first gay European Union leader to marry. He married his partner, Gauthier Destenay, in 2015. According to a United Nations survey, you have less chance of being shot in Luxembourg than in any other country in the world. The entire country has just over 1,100 police and just two jails.

Forests cover more than a third of the country and just over half of them are privately owned. The Mullerthal region of Luxembourg is known as Little Switzerland. There are forest-covered hills, sandstone cliffs with impressive rock formations, the Schiessentümpel waterfall, tiny villages and the ruined castles of Beaufort and Larochette.

The weather is generally at its most pleasant during late spring and late summer. So late May or early June to September is usually a safe bet.

Please consult the closest embassy or consulate of Luxembourg 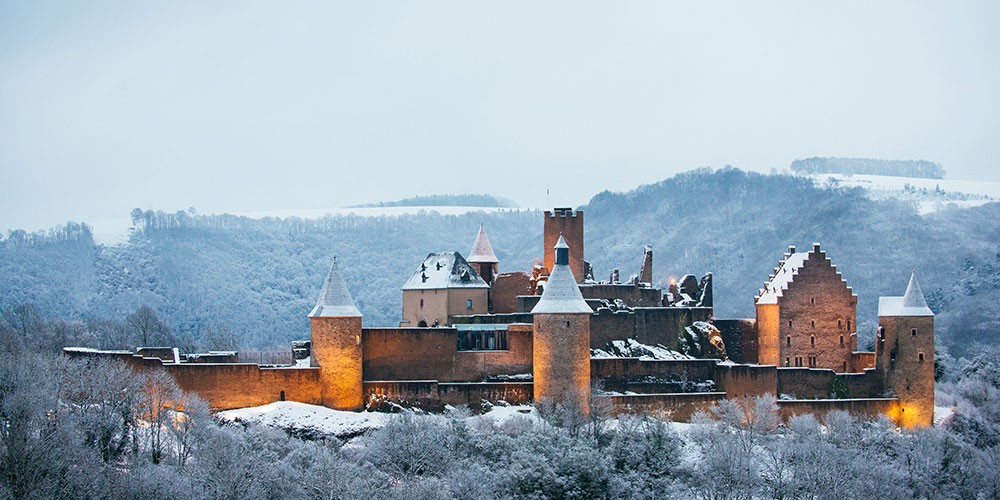