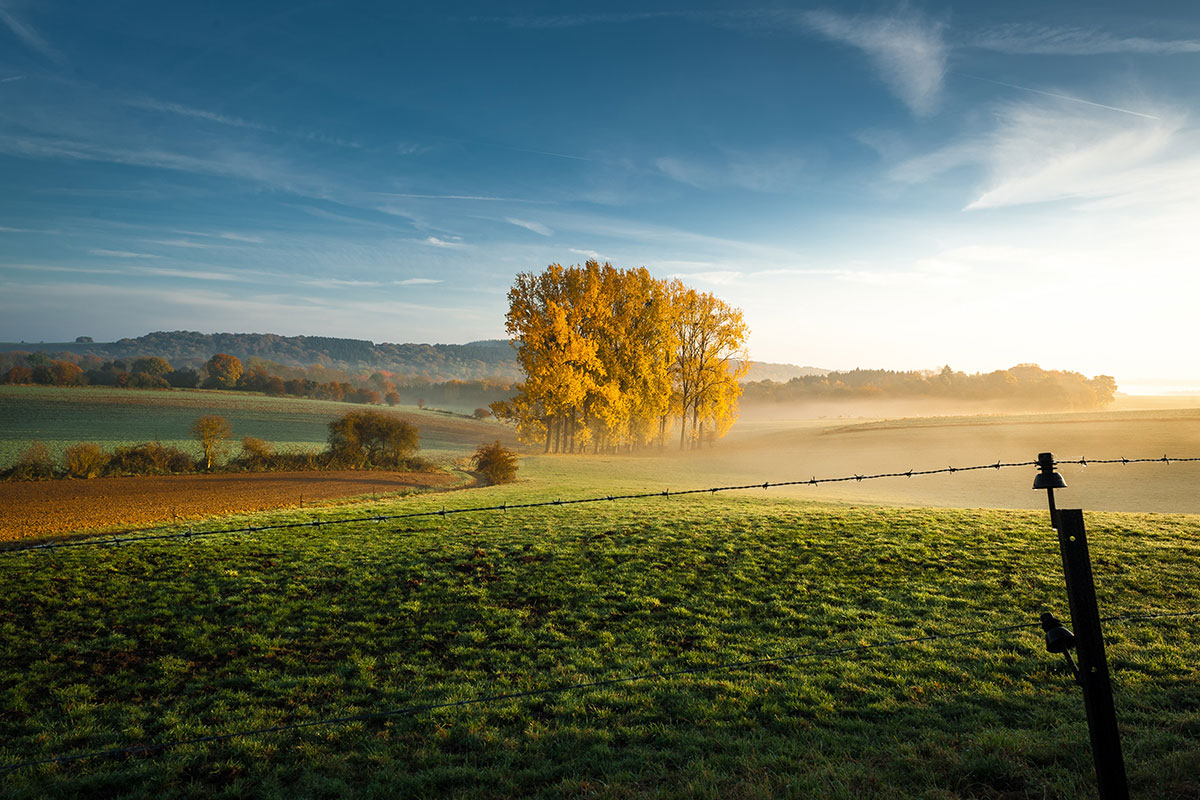 The capital city of Brussels has made an effort to expand the use of sustainable building and green architecture.

Belgium is known for its fine chocolate and the world’s diamond capital - Antwerp. In fact, chocolate is so famous, Brussels International Airport is the world’s largest chocolate selling point. Pool and billiards fans have Belgium to thank for their balls, with 80% of the balls used for the game coming from the small nation. Belgium has some of the highest income and social contribution tax rates in the world. For single people without children, it has the highest income tax rates. Though this can be forgiven when you consider it also has the lowest salary gap between man and women in the European Union.

The Belgians are pioneers. It was Belgian priest and physicist Georges Lemaitre, who first came up with what is now called the Big Bang theory of the origin of the universe in 1927. The theory is often attributed to Edwin Hubble, although records show Lemaitre published a similar theory two years before Hubble. Cricket is also thought to be a Belgian invention, not British. Academics believe immigrants from north Belgium could have imported the game to Britain. Belgium was the world's second country to legalise same-sex marriage.

The capital city of Brussels has made an effort to expand the use of sustainable building and green architecture. One of the most prominent examples of this is the green design of the buildings that house the European Parliament and European Commission, both meeting strict environmental standards for energy use. The government has also implemented several community-based projects to promote the local produce industries and community gardens.

The best time to visit Belgium is between April and June or September and October. The spring and autumn weather is moderate compared to the cold winters. The peak tourist season in Belgium is during the summer months of July to August.

Famous for their chocolate, the Belgian have been producing the sticky stuff for almost 400 years. The first evidence of chocolate production in Belgium dates back to 1635. Today Belgium produces approximately 175 000 tons of chocolate a year and has an estimated 2 000 chocolate shops. On the savoury side of things, they have also given us the inappropriately named French fry.

Please consult the closest embassy or consulate of Belgium 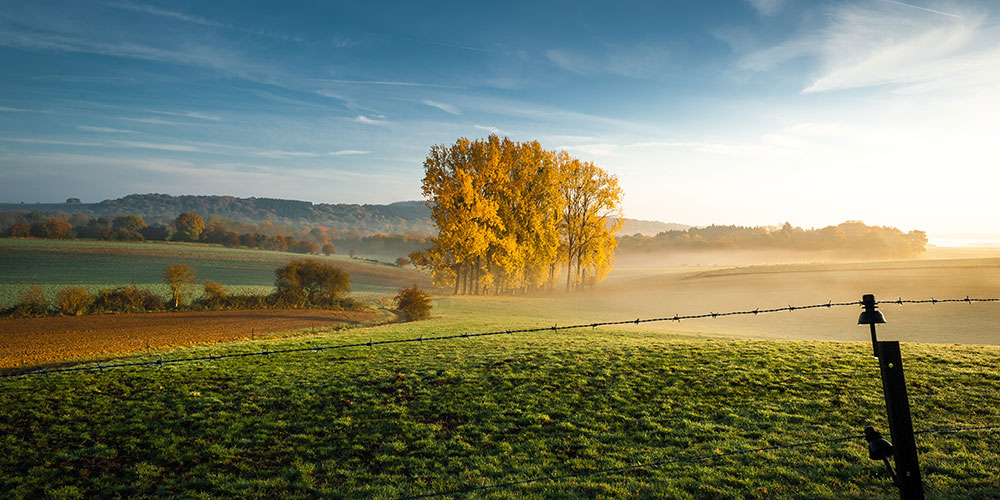