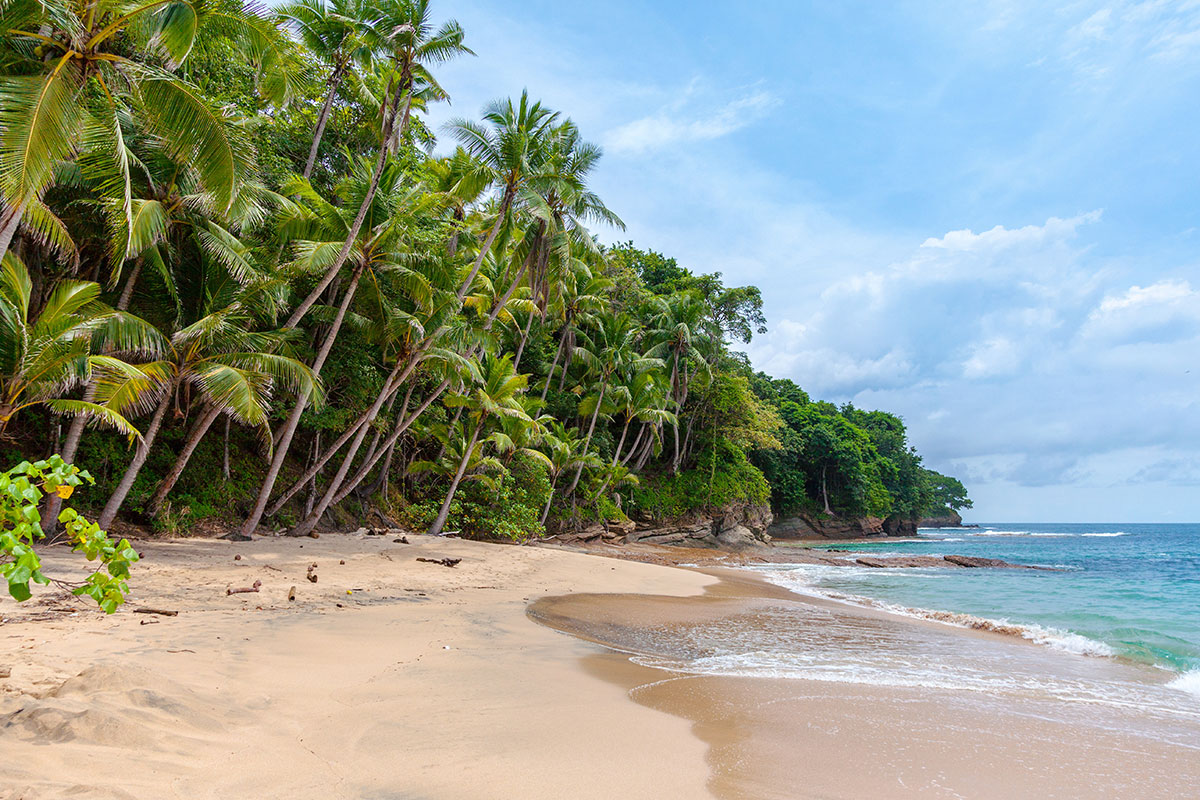 Panama is home to animal and plant species native to both North and South America, thus it boasts the most diversified wildlife of all the countries in Central America.

Panama is a vibrant country with modern cities and old world charm. It's not just a hat for hip people and the Jacksons, it's also a place where innovation is part of its history. Famous for the Panama Canal, this feat of engineering is responsible for a third of the country’s economy. Also “a man, a plan, a canal Panama” is a palindrome, which is not so much dazzling as it is cool.

Do we need another reason other than Panama is the only place in the world where you can watch the sun rise over the Pacific Ocean and set over the Atlantic. How about Panama City is the only capital city with actual rain forest within the city limits? It’s also the number one destination in the world for bird watching and fishing. We could go on.

Panama is home to animal and plant species native to both North and South America, thus it boasts the most diversified wildlife of all the countries in Central America. It’s also the least populated country in Central America with thousands of kilometres of nearly untouched coastline and over 1500 small islands. The protection of jaguars, amphibians and sea turtles along this vast coastline is high on the country’s conservation agenda.

The average rainfall can vary greatly between the Caribbean and Pacific sides of the country, but generally the dry season lasts from mid December to mid April. The rainy season lasts May to November, but many say the weather starts clearing up in October.

Panama is big on its soup dishes with sancocho, a hearty chicken and vegetable soup being a firm favourite. Snack and street food include a variety of fried plantain variants, and veg or meat stuffed, corn flour pies or empanadas. Corn is not limited to just the eats and a corn-based drink known as chicheme is also wildly popular and contains hints of vanilla and nutmeg in an almond milk base.

Please consult the closest embassy or consulate of Panama 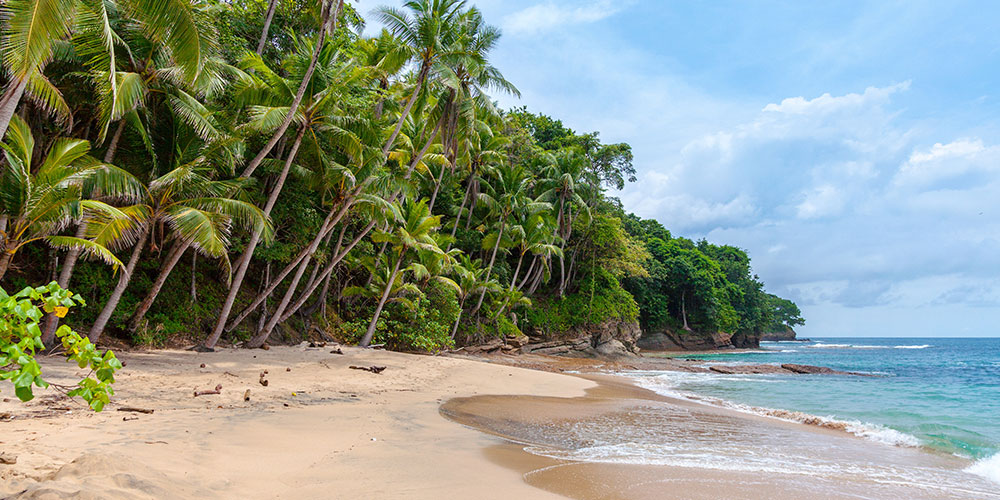