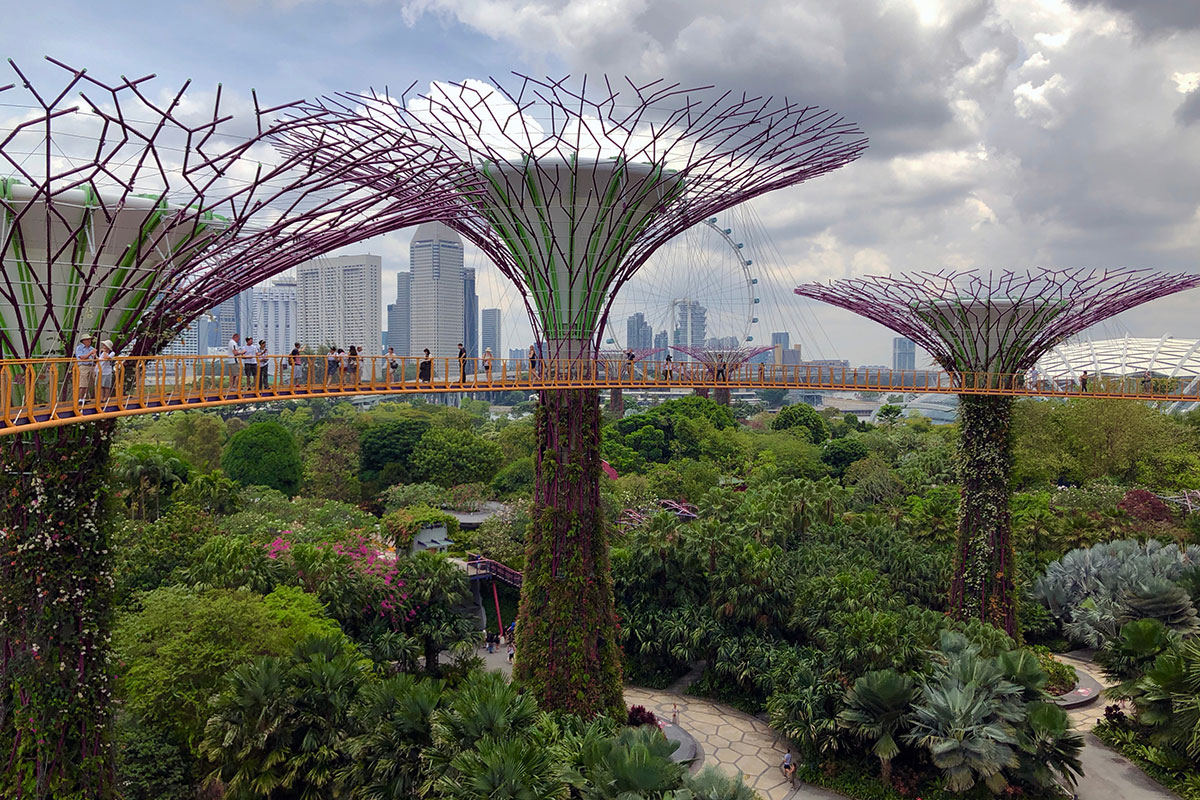 Singapore is one of the only three surviving city-states in the world. It is also a very wealthy nation, having gone from third world to first world status in a single generation.

Singapore is one of the only three surviving city-states in the world, the other two being Monaco and the Vatican City. It is also a very wealthy nation, having gone from third world to first world status in a single generation. One in every six Singaporeans is a millionaire or has assets worth $1 million or more. This is the highest such ratio in the world. Both the IMF and the World Bank have placed Singapore at the 3rd position in their GDP per capita list.

Honour, honesty and duty are key principles of Singaporean society. It is reportedly the least corrupt country in Asia and the 5th least corrupt country in the world. In the past there have been state-funded programs promoting good manners and ethics. Singapore is also a heavily policed stated, where press freedoms are marginalised, and some would say suppressed. Is was placed 153rd out of 180 countries in a Reporters Without Borders study of freedom of the press around the world. The state also decides what topics are “Out of Bounds” (locally referred to as OB markers) for public discussion and debate. Incidentally, direct criticism of the government is not allowed.

Trees, and more importantly, the planting of new trees is of high importance in the Singaporean culture. 7 November is the national tree planting day, where all citizens are encouraged to plant trees and most do. It is also customary for trees to be adopted and names as birthday or anniversary gifts. Trees were the inspiration for the famous Gardens at the Bay, a series of manmade solar-powered trees up to 50 meters high. Private vehicle usage is discouraged with owners required to fork out an additional 1.5 times the car value to have the vehicle certified.

The heat and humidity in Singapore can be overwhelming, so planning your trip for the right time of year is essential. The most moderate conditions are February to April. The rainy season runs from November to January and the dry, and hottest season is May to June.

As Singapore has historically been a popular seaport with a high immigrant population, the country’s cuisine has been influenced by many different cultures. Hawker centres, which are like massive food courts are a bit part of the culture and many meals are consumed in this space. Rice and broth-based soups are a common are stable meals, with spicy shredded vegetables often added for bulk.

Please consult the closest embassy or consulate of Singapore 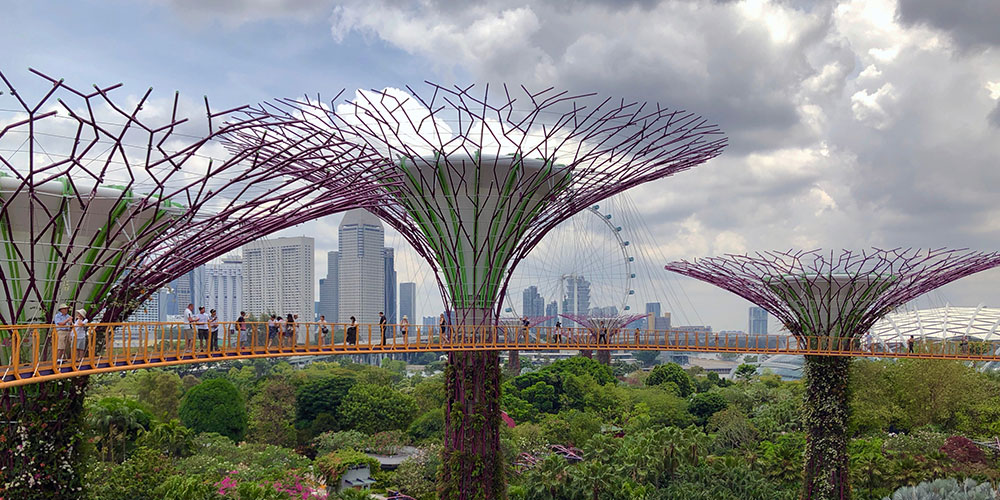