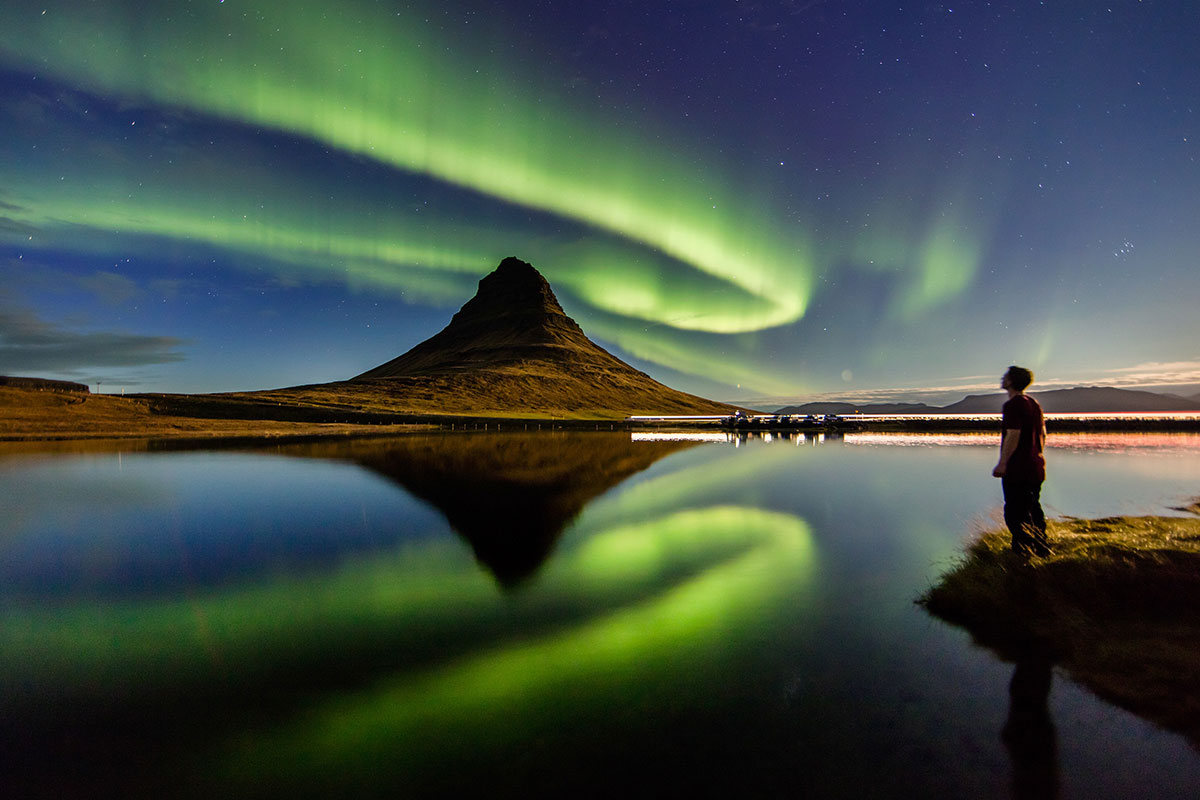 Historically known for its whaling, the rise in popularity as a tourist destination in recent years, has meant Iceland’s revenue from whale watching now exceeds any income from whaling.

Names work a bit differently in Iceland. There are no surnames or family names where locals use the traditional Nordic naming system, which includes a last name that is comprised from their father’s or mother’s first name with the addition of "-dóttir" for daughter or "-son" for son. First names not previously used in Iceland must be approved by the Icelandic Naming Committee and the Icelandic telephone directories list Icelanders by first name alphabetically.

Iceland is a progressive, forward-thinking country, perhaps relating to the fact that it was one of the last places on earth to be settled by humans. It also had the first democratically elected female and openly gay Prime Ministers and in 2010 banned strip clubs. The nation is home to one of the world’s oldest democracies, established in 930. Crime in Iceland is very low and violent crime is practically non-existent, with Icelandic police not even needing to carry guns.

Roughly 85% of Iceland’s energy is from renewable resources, and well over half of that is geothermal alone. Historically known for its whaling, the rise in popularity as a tourist destination in recent years, has meant Iceland’s revenue from whale watching now exceeds any income from whaling.

Iceland has a strange history been in comes to beverages. Beer remained illegal in Iceland until 1989 and its consumption of Coca–Cola per capita is higher than in any other country. They also whip out a few oddities when it comes to special occasion dining with raw puffin heart and boiled deer head considered delicacies.

Please consult the closest embassy or consulate of Iceland 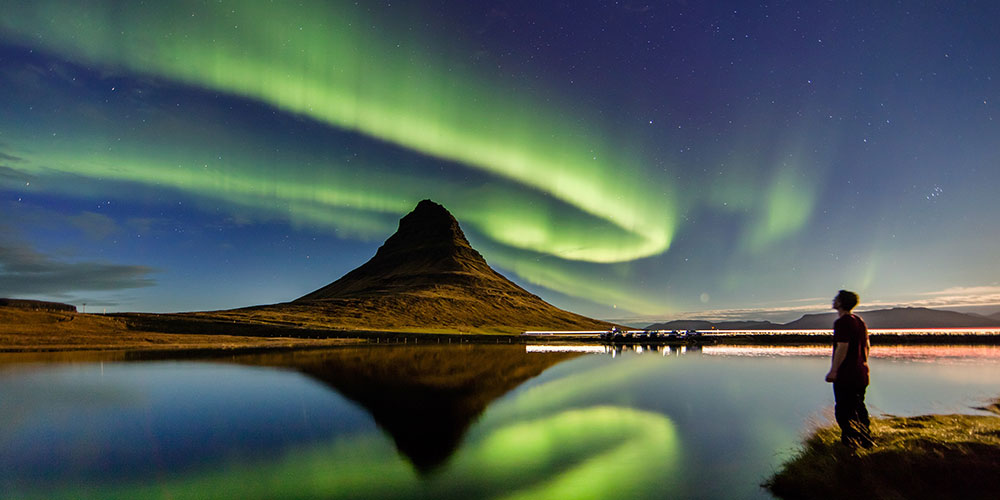