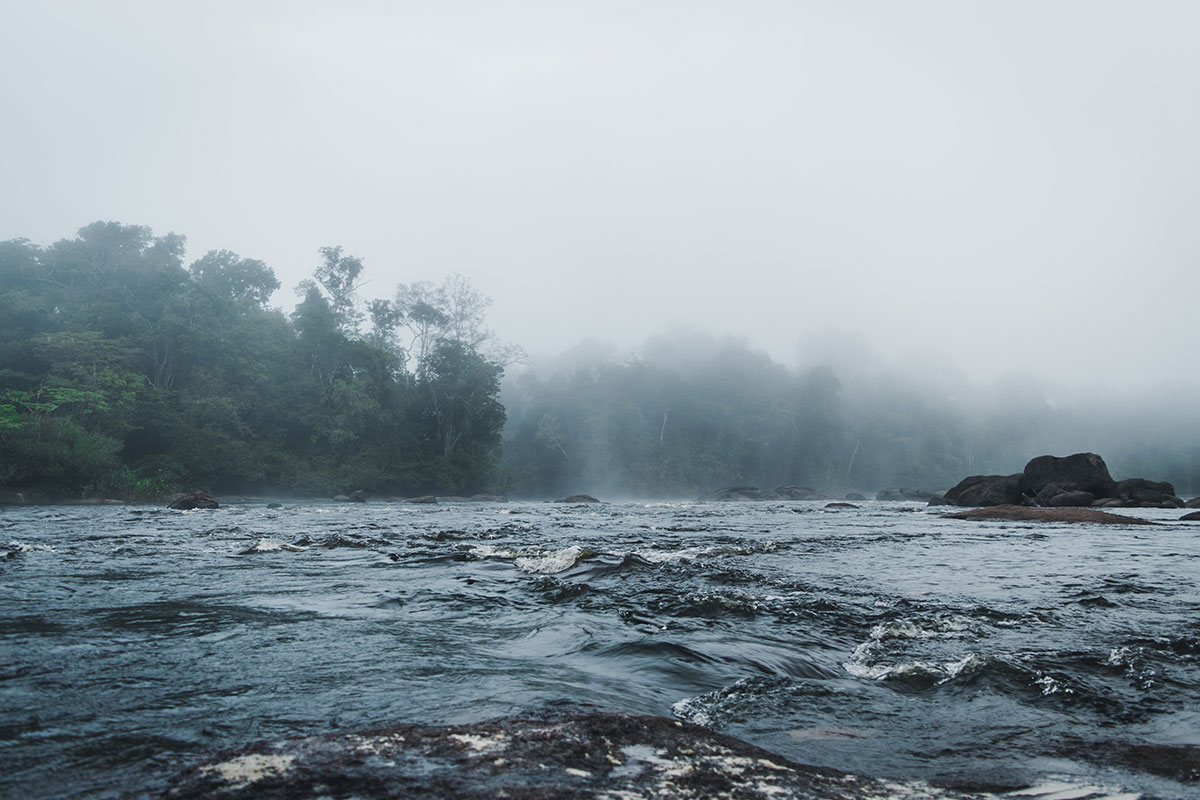 While there aren’t that many people in Suriname, the population is very diverse. It’s one of the oldest inhabited areas in South America.

Suriname might be the smallest country in South America, but what it lacks in landmass, it makes up for in spirit. Surinamese culture is comprised of influences from various indigenous peoples, centuries of Dutch colonialism and African, Indian and Indonesian slaves. Once known as Dutch Guiana, it is the only place outside of the Netherlands where Dutch is the spoken by the majority of the population.

While there aren’t that many people in Suriname, the population is very diverse. It’s one of the oldest inhabited areas in South America, with indigenous people estimated to have inhabited the land as far back as 3000 BC. Despite its size and relative inconspicuousness, Suriname is actually considered to be one of the most cosmopolitan countries in the world, due to its diversity of cultures.

While many people have not even heard of Suriname, those who are familiar with the nation, most likely know it for its famous orchid and water lily species. Suriname is also a large exporter of Bauxite, which is the world’s main source of aluminium. Nearly 80% of country is rainforest and it has one of the largest protected rainforests in the world in the Suriname Nature Reserve, which has been declared a UNESCO World Heritage Site.

Suriname does not have a particularly developed road network, so travel during the rainy season it not advised, as the country’s interior in prone for seasonal flooding. The rainy season generally runs from May to August. The months of February to March and August to November offer up the best travel conditions.

The national dish is chicken and rice, with rice plantations taking up half of the arable land, which is itself only 1% of the landmass. There is a vast variety of cuisines to sample though, as each culture brought with it its own flavours. Indian curries and rice are prevalent and salted meats and stock fish often replace the staple chicken.

Please consult the closest embassy or consulate of Suriname 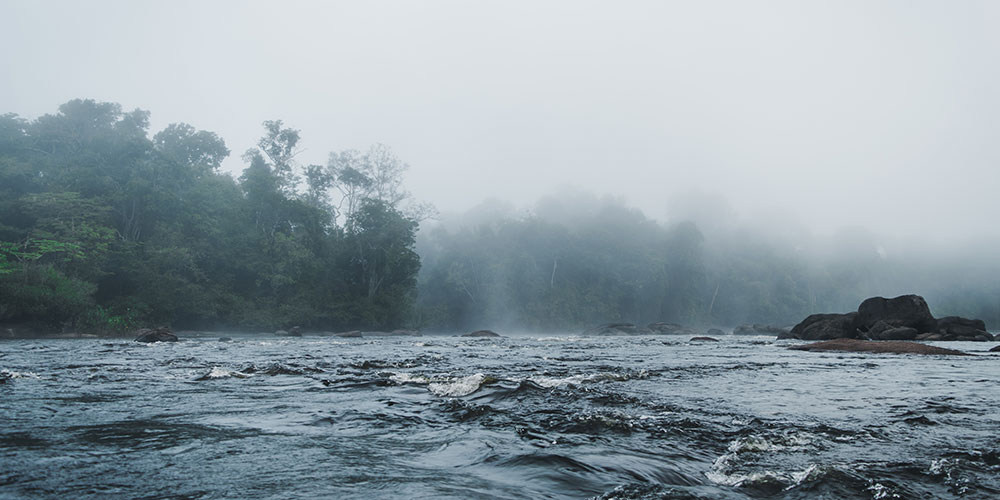